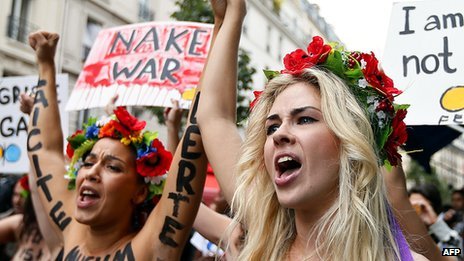 It is thanks to the efforts of campaigning organizations around the globe which have impulse the socio-economic cause into a new dimension of public interest. By bypassing the traditional media approach and taking the advantage from Face book or Twitter, the societal glitches have really flooded out and kick specific solutions. After the Twin Tower tragedy in 2001, the world has really become smaller through Internet activism, advanced mass mobilization and influential key decision makers devoid of electoral power. With ever-growing concept of campaign in the world, non-profit’s accountability and effectiveness have actually gripped the beneficiaries with tons of constructive outcomes. The Internet no doubt has broadened campaign’s impact and has kept political leaders to be more rational.

The campaigns launched by Greenpeace to protest against the Gazprom Arctic drilling platform Prirazlomnaya on 18th September 2013 gained huge momentum in the global sphere, particularly after the detainment of 30 activists by Russian authority that considered the act as a ‘hooliganism’ issue.  Several global media highlighted this arrest at the outset. Recent Christmas, there was amnesty given to enable the Greenpeace activist to be free. Russian authorities are truly outspoken about serious measures that should be undertaken to undermine anyone’s intervention for Russian’s energy development in the Arctic. 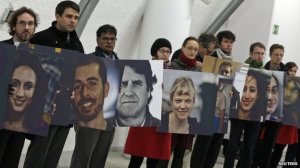 With most provocative protest of all-time feminist, Femen has been inserted in the click of the media. Planning to cancel Christmas in  Vatican through topless movement, moaning for Islamic extremism in the Swedish Mosque and ‘surprise topless show’ to the Russian president Putin,’ tap’ a feminist as a radical militant. 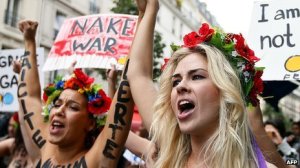 Generating billions of dollars possibly through 0.05% Financial Transaction Tax (FTT) could solve each problem that we are facing today and could revitalize the US economy. It is so easy and simple and corporate giants can afford it. Currently, 11 European countries (excluding UK) decided to go for Robin Hood Tax to generate money for global sustainable growth and poverty alleviation.

Malala Yousafzai, is a 16 years old Pakistani school girl from Swat valley. That is where she started to campaign for girl’s education and was consequently attacked by Taliban. She was then brought to the UK for further treatment after critical condition encountered in Islamabad. In New York, the UN declared July12th as the Malala day to mark her efforts for girl’s education. Her campaigning and daring advocacy for education in the Taliban affected zone got global recognition.

‘Occupy Wall Street ‘launched in September 17th, 2011 presents a movement protesting against deficient US financial foundation for people, unjust profits, capitalism, social inequality, and government under manipulation of corporate houses. They ask for an urgent redistribution of wealth as the difference in wealth between 99% of population in contrast to the 1% wealthiest people in the US is grave.

Later on, the movement triggered around the US political spectrum and formed strong leverage in the Obama’s and Romney’s election campaigns in 2012. 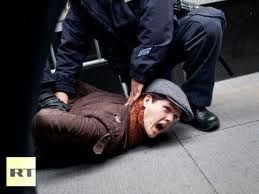