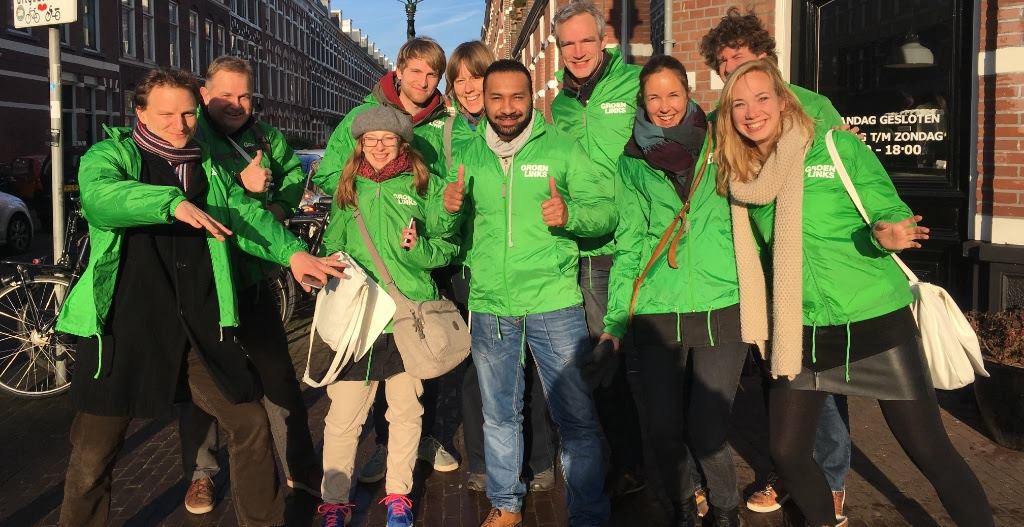 Today Marije Ploeg has the floor. She is campaign manager at the GroenLinks (GreenLeft) department in The Hague. Before, she was the campaign manager in Arnhem, and she has been in the United States for a while and joined the BKB-academy to follow intensive courses about campaigning. She will tell us what she has learned from campaigning, how it is done in practice and what goes right and wrong.

by Marije Ploeg, campaign manager for GroenLinks, The Hague

When I was nineteen, I became campaign manager in Arnhem and ever since, I have been involved in campaigning. Not exclusively in the Netherlands. I also campaigned in the United States. Translating a political message to the people is a great job. When I moved to The Hague a year ago, my predecessor quit after a short time and I was happy to fill the gap. This happened last November and I was assigned for two years. I really hope that I will be the campaign manager again during the local elections next year.

With the elections near, it is becoming more and more busy. My regular weeks have been very hectic, these last few weeks during the campaign. Apart from being the campaign manager in The Hague, I also work as an account manager at the Ministry of Home Affairs, which is a full-time job. Between my regular work, I reply e-mails from campaigners and people who are interested; I plan the house visits, coordinate the newsletters, and I have a lot of contact with the national office of GroenLinks. After work, I usually join the other campaigners on the streets, and after that I do the rest of my ‘desk work.’

I am very happy with the results so far. We have reached more households and people than ever! Only this week, we visited almost 1700 houses to talk to them about GroenLinks. This is possible because of the large group of new and enthusiastic volunteers. But, there is some room for improvement. The biggest pitfall is the commitment of volunteers. They start very enthusiastic, but it fades away after some time. It turns out to be hard to keep the ties with your volunteers for a longer period of time. For this you need an active core of people, who organise enough other interesting activities around the campaign. Unfortunately, I do not always have a lot of time for that. 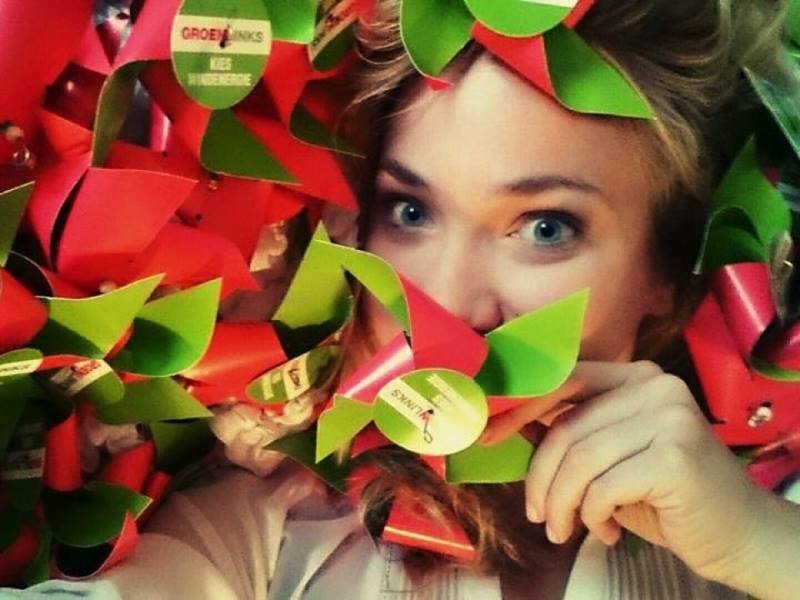