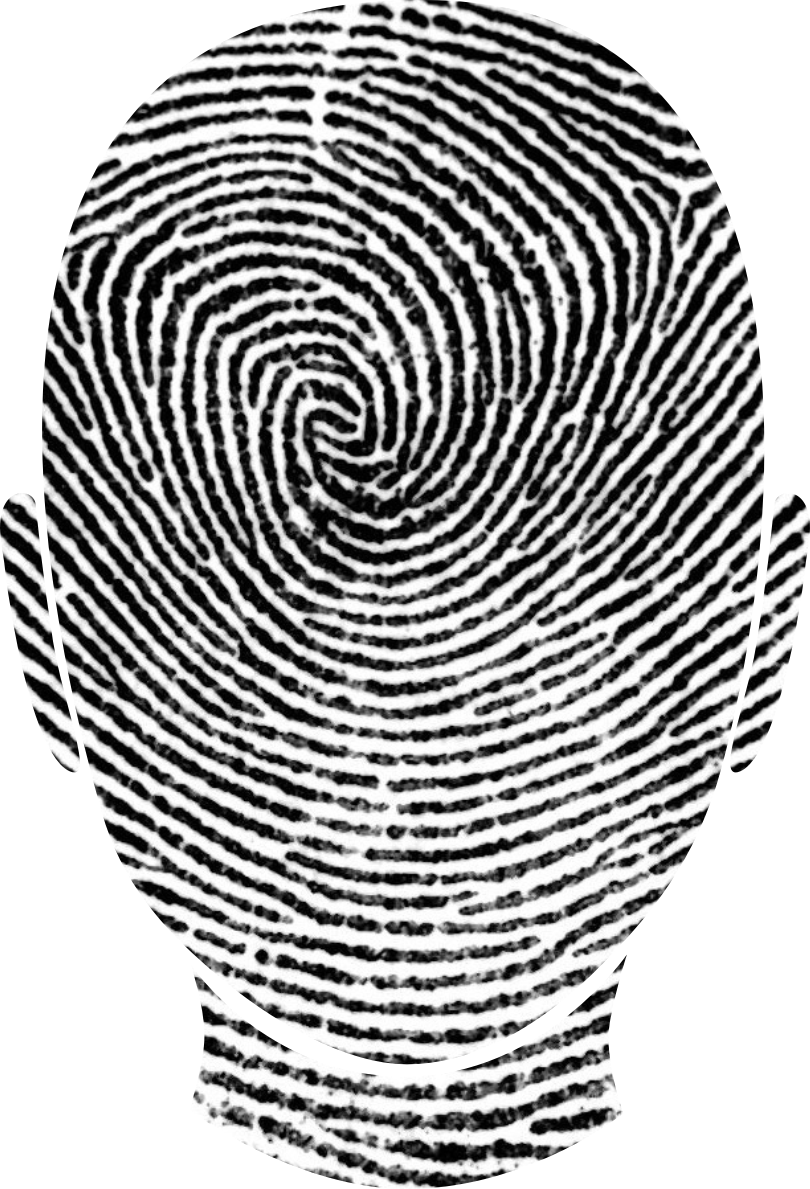 When, in the year 762, Caliph Al-Mansur was traveling through the vast expanses of the Orient in search of rest and calm, his eyes fell suddenly on a landscape that lay idyllically on the banks of two rivers. Without hesitation, he ordered his soldiers to dig a large ditch around this piece of land, to fill it with wood and, at dusk, light a fire. As the flames flared, he looked down from a nearby hill and announced:” Here is where my city shall be founded”. And he named the city Madinat – A’Salam, the city of peace, known nowadays as Baghdad. The city of peace has since never known peace. Again and again, yet another ruler has stood on the hill and watched it burn.

I was born in this fire, in this city, and possibly that’s why my skin is this coffee color. I was well-grilled – like mutton, so to speak- over the fire. For me, the ghosts of the fire were ever- present; throughout my life I’ve seen the city burn time and again. One war embraces another; one catastrophe arrives hot on the heels of the next. Each time, Baghdad, or all of Iraq burned – in the skies and on the ground: from 1980 to 1988 in the first Gulf War; from 1988 to 1989, in the war the Baath regime waged against the Iraqi Kurds; in the second Gulf War in 1991; in the same year again, during the Iraqi uprising; in 2003, in the third Gulf War; and, in between, in hundreds of smaller fires, battles, uprisings and skirmishes. Fire is the country’s fate, and even the waters of the two great rivers, the Euphrates and the Tigris, are powerless against it.

Even the sun in Baghdad is friendly with the fire-ghosts. In summer, it never wants to set. It rolls powerfully through Baghdad, like a chariot of iron and fire, lacerating the horizon’s face, shunting its aimless way through the streets and houses. Maybe this merciless sun is the reason for my burnt and dusty appearance. Yet my birthday is on March 3rd, and thus long before the hot Baghdad summer, with its temperatures of up to 50 degrees. That’s why the heat of the kitchen is to blame for my dark color. If –as she herself always maintained- I really did drop from my mother’s belly in the kitchen, then I must have spent many hours there, even as a newborn, right next to the stove where black beans and eggplant were often cooking. It’s my suspicion, also, that the stone oven, in which my mother baked our bread, did its part. How I loved to watch, when I was little, as my mother took the bread, when it was ready, from the oven, and threw the fresh pita breads onto a large palm- leaf plate at her feet. Each and every time, I’d sneak up to the hot bread. Each and every time, I’d feel the irresistible urge to touch it, only to burst out crying when I’d again burned my fingers. And each and every time, I’d remain sitting, as close as I could get to this fascinating stone- oven fire.

So I have several possible explanations for my dark skin. The rulers’ fire and the Baghdad sun, the heat of the kitchen and the stone- oven embers. They’re all crucial to the fact that I go through life with brown skin, the darkest black hair, and dark eyes.

But if these four factors really are the cause of my appearance, shouldn’t most other inhabitants of this two-river country look like me? Many do, but I look so different that people doubted my Iraqi origins. In Baghdad, the bus conductors addressed me in English on several occasions. Most of the time I just laughed and answered using the vernacular of southern Iraq, which left them staring at me, baffled, as if they thought they were seeing a ghost. The same thing would happen to me, occasionally, at police checkpoints. Each time, I’d have to answer long lists of questions – questions like: What do Iraqis like to eat? What songs are sung to Iraqi children? Tell me the names of the best- known Iraqi tribes! Only when I’d answered all these questions correctly, and my Iraqi origins had been proven, was I permitted to carry on. The boys in my part of town called me “The Red Indian” because I looked like the Indians in American cowboy films. In middle school, my Arabic teacher and the other pupils nicknamed me “Indian” or “Amitabh Bachchan”, after a famous Indian actor I really did look a bit like: a tall, thin, brown fellow.

My father was the only person who had a completely different explanation for my appearance. He claimed something really exciting. He took me aside one day- I must have been about fifteen at the time. “Son,” he said, “your real mother’s a gypsy. That’s why you do not look like your brothers!”. He kept it short, but as far as I could gather, he’d been together with a gypsy a good while back. It was just an affair. She was called Selwa. “One of the most beautiful women in the world, she was,” he claimed, proudly. “Had a butterfly ever landed on her, her beauty would have caused it to wilt.” The story began in Baghdad, in the part of the town called al- Kamaliya, close to ours. A dancer, she was, and a woman of the night. My father has been her best customer. She’d loved him, wanted a child by him, and then had that child. My father, though, didn’t want a gypsy as the mother of one of his children. So, together with the men of our tribe, he decided to drive her, and her entire family, out of the district, first taking the baby from her. No sooner said than done. I was accepted into the tribe, and the gypsies were chased away. Later, it was rumored that the gypsy had moved with her clan t northern Iraq, but had then left her family to emigrate, alone, to Turkey, and on to Greece. She’d worked there, apparently, for an Egyptian in a dance club, before killing herself in the end. My stepmother never spoke about it. She brought me up as if I were her own.