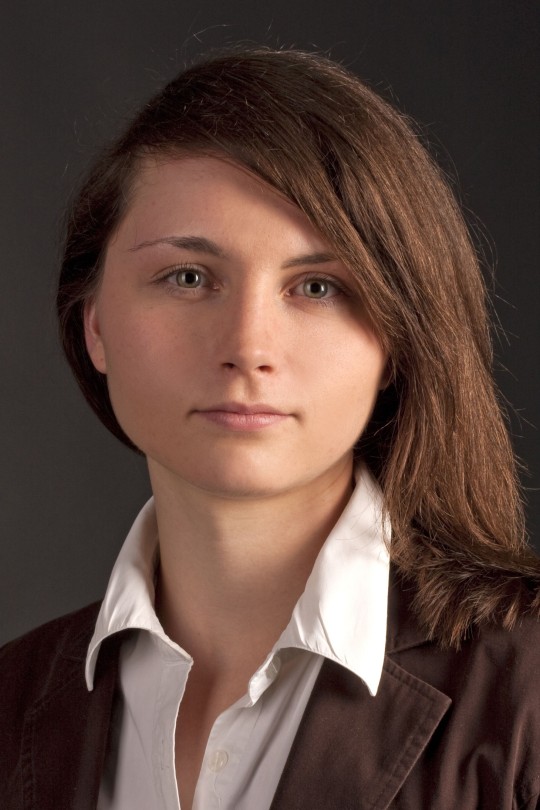 COP19 and Polish interests in the field of energy, natural resources and environment

The 19th session of the United Nations Climate Change Conference (COP19) is hosted by Poland on 11th-22nd November this year. So far, the international UN summit has been receiving second-class treatment in Poland, with common (yet wrong) sentiment of the country standing to gain very little from the event. Does the COP19 event really have no place in the grand scheme of Polish interests? Perhaps the time has come for Poland to take a step back and to reflect on own approach to energy, natural resources and environment?

While many will be surprised, the COP19 has a broader scope than “only” drafting a new international response to climate change. Other topics of discussion include: prospects for economic and social development, adaptation to changes in our natural environment and resources management (including energy resources). The conference is a part of the international process shaping the future of global governance – including the access to raw materials and their prices, the formation of markets and the development of technologies, social progress and environmental protection. Poland (again) has a key role to play in this process. Hosting the United Nations Climate Change conference gives Poland the opportunity to meaningfully influence the agenda and moderate discussion during its yearly presidency over the COP, up until next year’s summit. Poland here stands to gain not only in regard to international relations, but moreover, in regard to domestic interests .

One of the November Summit’s priorities will be financing projects and operations aimed at counteracting the changing and still declining climate conditions as well as the adaptation of the poorest countries to these changes. Discussion will focus on the $100 billion package containing all forms of financial assistance (including transfers, loans and investment) transferred from developed to developing countries. Poland is keen to discuss the effectiveness of the financial mechanisms, so as to take their role beyond an expression of support and towards tangible results. Adaptation to climate change is also high up on the summit’s agenda, with discussion about the measures that would help societies survive in their environments and avoid life-staking mass migrations. There is hope that the COP19 will outline the legal form of the next climate change global agreement, to be signed (in an ideal world) as early as at the 2015 Paris summit (COP21).

Poland first appeared on the international stage as an important actor in the context of climate change negotiations in 2008, when the country organised the 14th session of the United Nations Climate Change conference (COP14) in Poznań. Last July, at the Major Economies Forum on Energy and Climate (MEF) in Kraków, 30 environment ministers from the world’s 30 largest economies held talks on environmentally friendly energy management. COP19 will help Poland secure its position in the international community as a meaningful player in the area of natural resources, energy, environment and climate management. This is, however, not enough. What is needed more, is the substance. What is very important in this context is that Poland participates (alas, without much conceptual success) in the process of preparing European Union 2030 Energy and Climate Framework. Poland could benefit from our experience in coming-up with joint solutions as well as our skills in negotiations with the international community, also on European grounds. It is not the case that the EU’s energy&climate policy cannot work in the Polish interest.

In addition, Poland should use the COP19 as an opportunity for a robust internal discussion on changing the manner of natural resource management in the country. Such a discussion could have been aided by Prime Minister Donald Tusk’s announcing the establishment of Ministry of Energy ahead of his last election. Unfortunately, nothing grew out of the announcement, partially due to the lack of support within his coalition. Now, the topic has been raised again by Deputy Prime Minister of Poland Janusza Piechociński. It would be good if the proposal were not only substantiated by political argumentation, but also by a conviction in the importance and urgency of the question of energy and natural resources. For now, however, addressing the question has been challenging.

Poland knows very well the importance of access to natural resources, especially those for the generation of energy. Coal has been the driving force of the country’s industrial development for decades. Coal generated jobs. Coal energized investments. However, accessing this fossil fuel in Poland has become more difficult, and accordingly, more expensive. Energy providers find it increasingly profitable to purchase coal abroad rather than domestically. Managing the situation appears to be a priority of the government. And it will be so regardless of whether policy-makers decide to increase the competitiveness of the coal market, or gradually decrease its yields, or even if they apply both solutions. There is further potential in the energy prospect appearing on the horizon – shale gas. This potential, as many would hope, may turn out to be the saving grace for Poland. On the other hand, it may also remain latent due to inadequate management of the shale gas exploration process (at the current stage) and poor planning of future extraction efforts.

The creation of an integrated and institutionalised natural resources management mechanism in Poland is imperative. The country should be looking for an institutional solution at the national level which would support a holistic approach towards managing fossil fuels and other natural resources exploited in the energy generation process (such as water, soil, air). In this context, it is worth looking back at the experiences of others. Years ago, state officials in the US had already acknowledged the significance and urgency of resources management. For example, as far back as 1987, the state of New Mexico has already established an Energy, Minerals and Natural Resources Department, with the aim of central management of state resources. The goal was to create a political, institutional and regulatory framework for the resources management cooperation of the public, administrative and commercial sectors towards a future, which is balanced in terms of economics, environmental sustainability and resource endowment. The state department contains five divisions: Energy Management, Forestry, Mining and Minerals, Crude Oil and State Parks, which manage the renewable and non-renewable resources of New Mexico. Similar integrated management systems can be found in Canada, Australia and in several African countries.

Up till now, Europe has been approaching the issue from a different angle. The European Union is rich in water and mineral reserves. It has also rich biodiversity. But what it lacks, are conventional energy sources, making it reliant on energy imports. The European Union’s dependency on external supply sources is forecast to grow from 54% in 2011 to 65% in 2050 (especially its demand for gas – up to 84% and oil – 93%). Herein lays the decision by certain member states to set-up Ministries for Energy (often combined with ecology, climate and environment). For example, in 2008 Great Britain established a Department for Energy & Climate Change – the DECC (the Polish counterpart being a ministry), responsible for the management of British energy resources, power generation capacity and energy-climate strategy for the country.

A sound system of resources management, especially in the energy sector, is indispensable to Poland’s long-term development. It will also be a determinant of the quality of that development. Only a growth pattern sustainable in terms of economics, social matters and resource endowment will maintain a standard of living for the future generations of Poles. There are growing concerns with the management of coal and shale gas, the direction of development for the energy sector (including considerations on renewable energy sources) and the fragmented institutional framework (divided between ministries). These bring to head a reflection on the need for establishing an integrated system of energy and resources management.

Perhaps the time has come for a Polish Ministry for Energy, Natural Resources and Environment, which, on the one hand, would sort out the country’s internal affairs, and on the other hand, would take care its interests on the European and the international arenas?