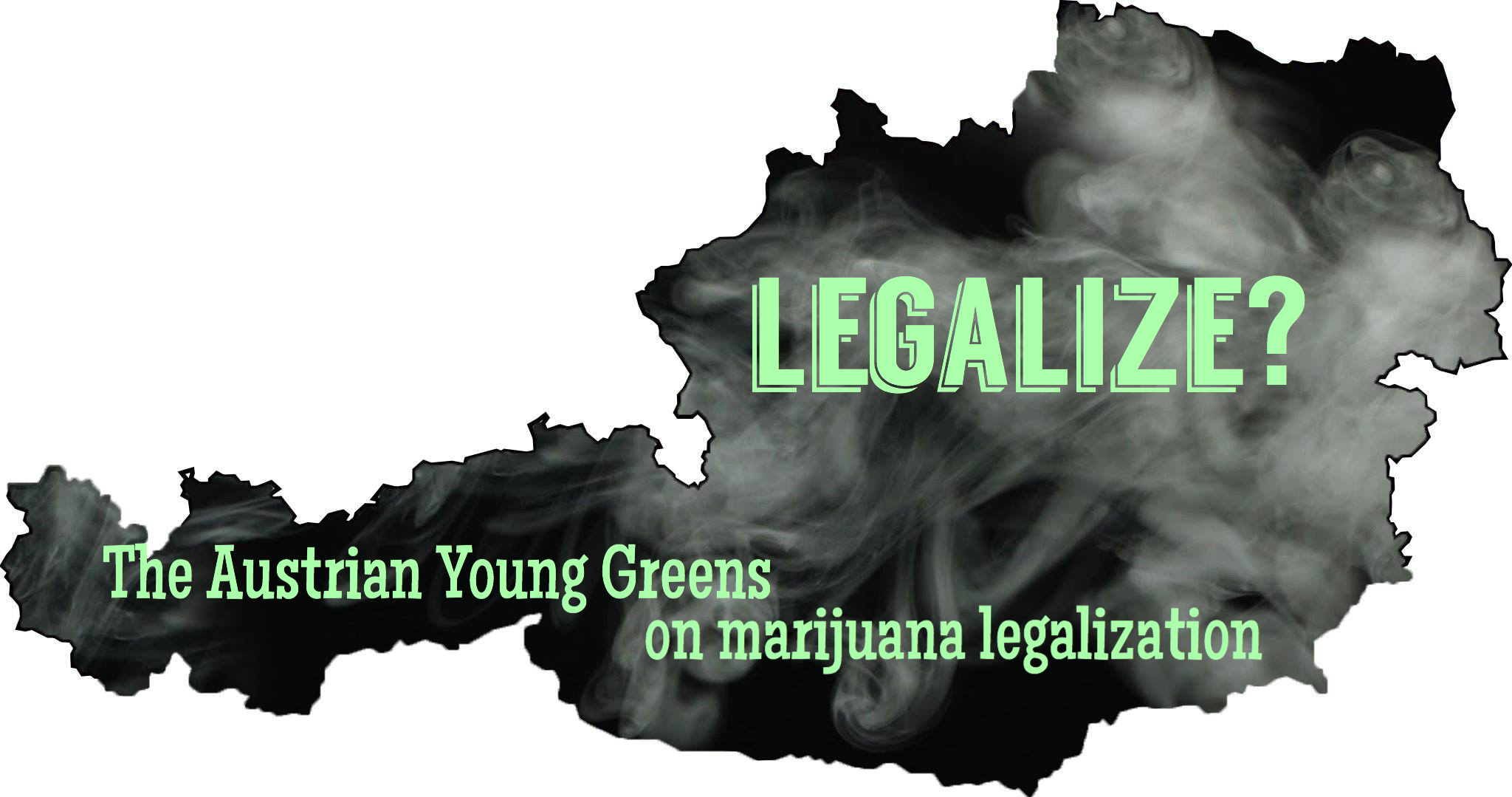 As Young Greens, we often get the reputation of being a bunch of teenagers who like get high and talk politics. Despite that this is largely an incorrect stereotype for many Young Greens across the world, it does speak true about one point. It has long been Green parties and their youth counterparts across the world that have lobbied for the legalization of marijuana. While this is a cornerstone for some groups in Europe, its not so celebrated in others.

We support the full legalization of marijuana for everyone at or above the age of 18. We also call for more awareness­ raising and education on drugs in schools to ensure that people can make free and informed decisions. This entails a general ban on advertising for drugs – including alcohol and tobacco. 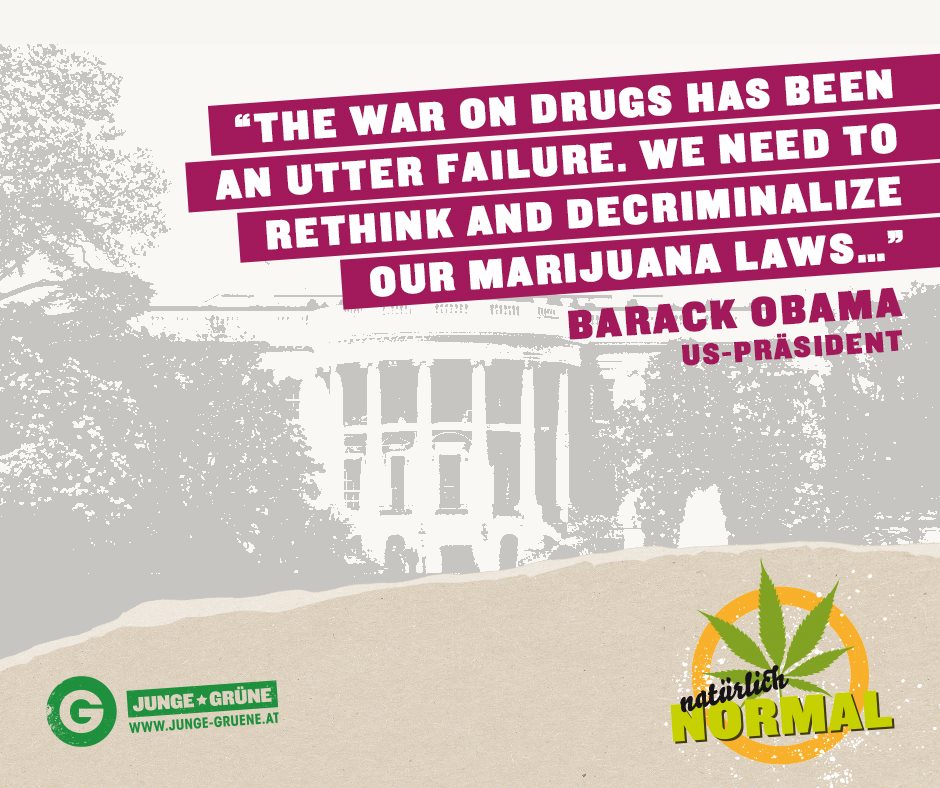 The current drug policy in Austria has clearly failed. Hundreds of thousands of Austrians consume marijuana on a regular basis. They are all criminalized simply for consuming a substance less harmful than alcohol and tobacco. These double­standards not only curtail our rights as self-determined individuals. The current policy also causes unnecessary suffering among potential beneficiaries of medical marijuana. We also recognise that the global war on drugs is causing widespread suffering in areas afflicted by drug­ financed wars and criminal gangs while failing to meet its aims.

In its party manifesto, the Austrian Green Party also calls for the legalisation of marijuana. In everyday ­politics, the current party leader instead advocates decriminalising users instead of full legalisation. 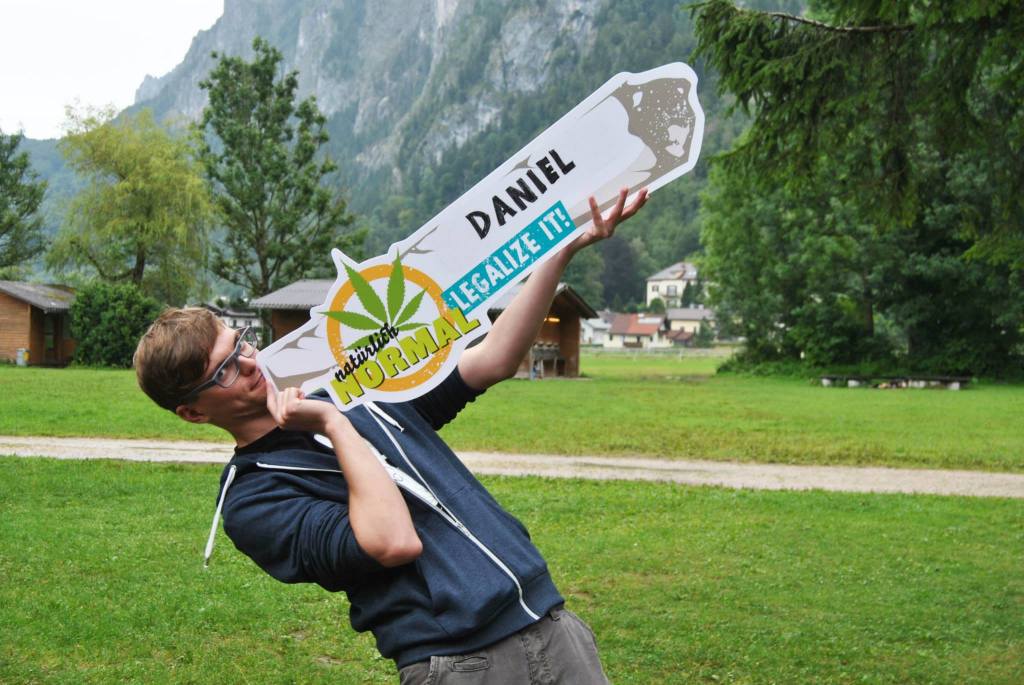 Austrian drug policy has for decades been based on criminalising consumers of most drugs except alcohol and tobacco. While the repressive policy towards marijuana has criminalised thousands and destroyed the lives of many, the supposed benefits of this policy seem to be nonexistent. It is high time for Austria to try a new policy of legalising marijuana.