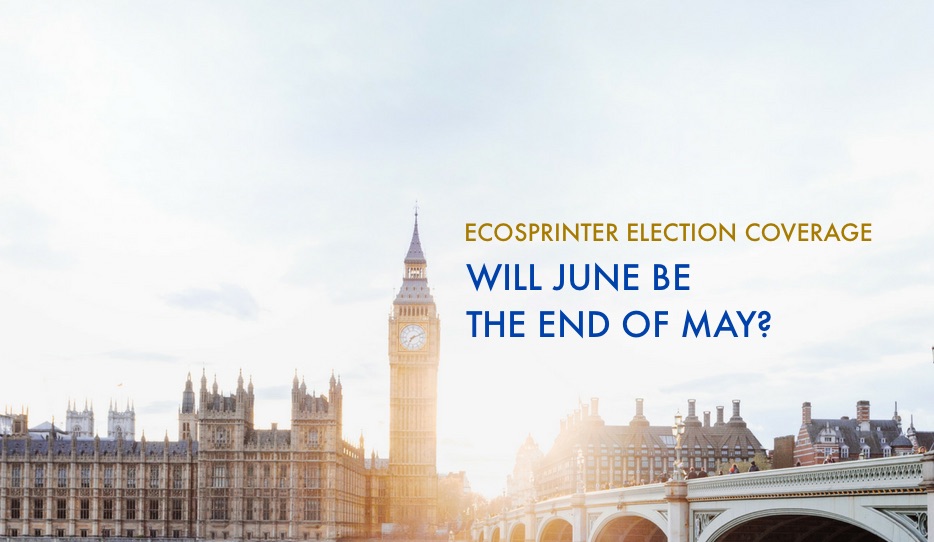 As I travel to England to follow next Thursday’s UK election more closely, there’s little certainty about what is going to happen. Since the day the Tories called this snap election, the Labour Party’s support has been growing in one of the most impressive comebacks in recent history. While at the beginning the Conservatives also grew, mostly due to UKIP voters moving to the now pro-Brexit Tories, their support has since gone down as their policies around Brexit, the NHS (National Health Service) and the economy have been badly received by Brits, as well as the impact of two terrorist attacks in Manchester and London that have put in check the last 7 years of Theresa May’s leadership at the Home Office and as Prime Minister.

One of the most impressive facts of this election, especially for those who followed UK politics during the last 2 years, has been the unity in the Labour Party around Jeremy Corbyn, a constantly challenged leader that now managed to prove himself to be a good campaigner and his policies have proven to be well-received by the voters. This is especially impressive knowing that Britain’s electoral system would allow local Labour candidates to run with some distance from the national campaign, something that would be impossible in more proportional systems.

Among third parties there is no change to be expected.

The Liberal Democrats, that had tried to picture themselves as the “party of the 48%” (voting against Brexit), have not managed to gain ground and polls show they could be heading to a similar result as in 2015, possibly with a couple more seats due to increased tactical vote by anti-Tory and/or anti-Brexit voters.

On the right, the UK Independence Party, having managed their key policy of a Brexit referendum, have mostly disappeared from the scene, now without their long-time leader Nigel Farage. While not long ago the mediatic conversations were about how UKIP could be heading to steal Labour seats in the North, the most probable scenario is that the party will not even be in Parliament.

The Greens, that have long campaigned for a progressive alliance, will most probably keep their safe seat in Brighton, while a possible second seat could come from Bristol, where the MEP Molly Scott Cato is challenging the safe Labour seat from an anti-Corbyn MP. In the rest of the country the party is expected to lose votes, due to tactical voting and due to Corbyn’s policies being closer to those the Greens have campaigned for.

While most of the election is played in England, the other three nations of the United Kingdom also have their head in the game. The SNP is headed to keep their almost monopoly in Scottish representation in Westminster, with a possible loss of some seats. In Wales, the only other nation to vote for Brexit, the path seems to be similar to England, with the local Plaid Cymru keeping their limited influence in Welsh politics. Northern Ireland, the pro-Remain territory, still without a regional government since last March election, heads back to the polls with little expected to change.

Most bets are still in a Tory majority, the question being the size of the majority. But Labour’s quick growth leaves all scenarios open. We could be seeing anything from a strong pro-Brexit Tory majority to a progressive majority led by Corbyn with the support of the SNP, Plaid Cymru and Greens. Only Thursday we’ll know what the British people have in mind.

Stay tuned for more articles in the next couple days.