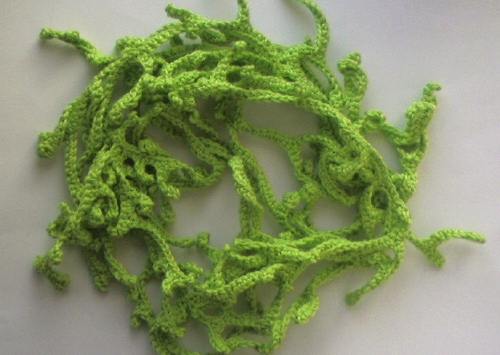 After three days of too little sleep, intensive discussions and amazing parties the CDN Network Meeting was eventually over. Activists from many different European countries came to Zagreb in order to vote for a new EC, discuss the political platform of CDN and other documents and get to know each other. It was a weekend full of excitement, interesting discussions and a lot of fun.

A new EC was elected (see Marias article). Furthermore, two new organisations became part of the CDN-Family: The Slovakian Green Youth as partner and a young Green organisation from Belarus as member organization.

We also had structural debates about the intergration of Russian speakers in the work of CDN. It was suggested that seminars could be organised bilingually, in English and Russian. This is already put into practice by other organisations and was consequently formulated as a goal for the work of the next years.

The Culture Working Group prepared a very interesting exhibition on Youth Activism which will travel around different countries. The main goal of the exhibition is to show how political youth activism changed over time. The exhibition also includes photos of former CDN events displaying the recent political activity of CDN.

“Fight stereotypes and be yourself!”

This parole was supposed to be the goal of the Gender Carnival the Gender Working Group had announced for Saturday night at the Network Meeting. In fact, we rather used gender stereotypes to reflect on our gendered behaviour. Suddenly, guys were wearing bras and dresses and women scratched their balls.

At first, a lot of participants were surprised and a bit irritated when the Gender Working Group came up with the idea to have a Gender Carnival at the NM. It needed some time and persuasion tactics untilpeople overcame their doubts. However, in the end nearly everyone changed something about their usual looks and gave rise to “Confusion” – at least by shaving the beard:). Then we had a lot of fun expressing and interpreting the stereotypical movements and gestures of the “opposite” sex while discussing and reflecting our feelings about that.

In the evaluation one participant said that the choice of our clothing clearly revealed the gendered stereotypes we still have in our heads and that this gender confusion could also reproduce the gender binary system instead of destabilizing it. However, another participant explained that for him it was the first time he realized how gendered our everyday behaviour is – not only the clothes we wear but also the way we speak and move.