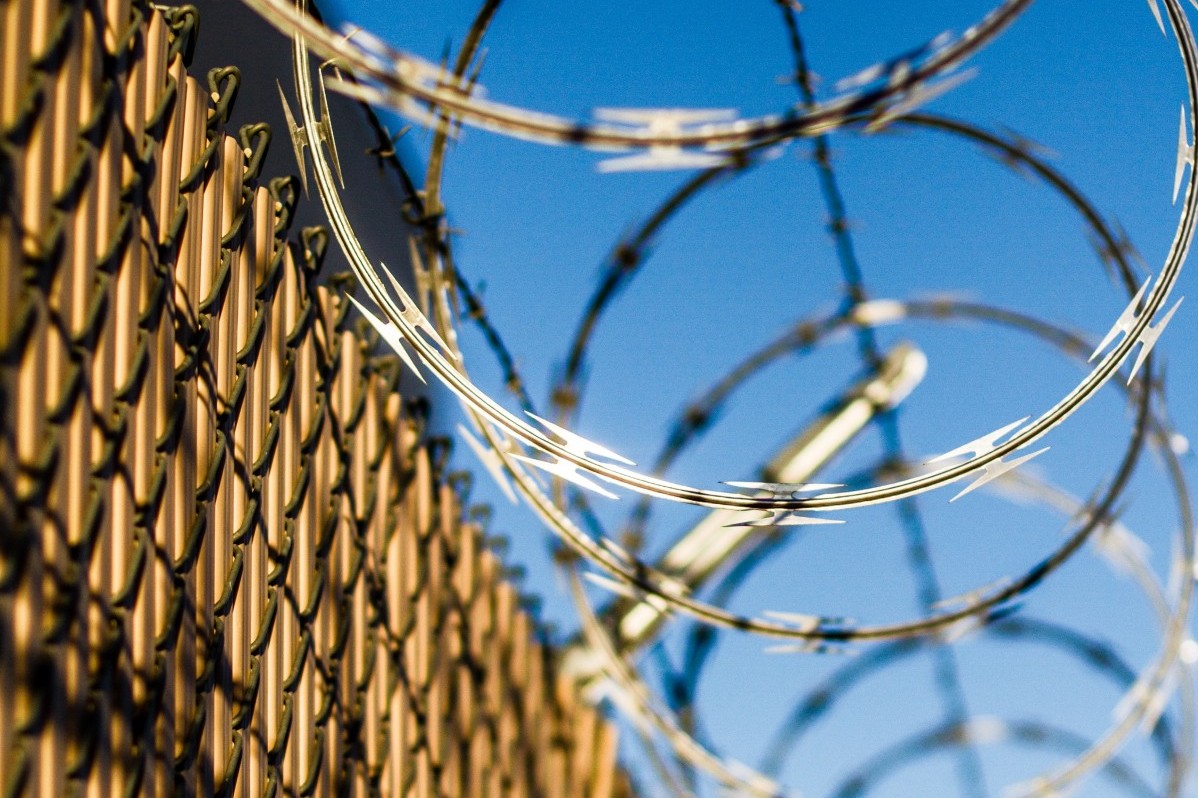 This article was originally published by the Jovent, the magazine of the Catalan young greens under the title: “Colonialitat als CIE: Resistència i esperança” on 18/07/2019. It has been translated by the author and slightly modified for its publication by the Ecosprinter.

Samba Martine died alone at the Immigrant Detention Center (CIE in Catalan abbreviation) in Madrid. She was fighting an infection that accelerated the immune system deficiency of VIH that she endured. But no one knew about it, no one prevented it. There was no diagnostic proves, no access to the necessary health services, no hospital until the very last moment1. Eight years after her death, those accused of negligence were acquitted. The Spanish Court did not give any justice to her or her family. Instead, by doing so it reaffirmed the structural injustices.

With regard to this systemic violence, I want to revive Césaire’s work. He was a writer born in Martinique and denounced colonialism already more than half a century ago:

I would love to meet Césaire and tell him that he was wrong, that he was exaggerating, that what he predicted never came true. However, it turns out that I cannot. The poison the writer talked about has extended to borders with barbed wire, to the Mediterranean Sea’s shipwrecks, wounds and deaths, visas, passports, laws, permits and ultimately to the Immigrant Detention Centers.

Following the Césaire’s aim, I attempt to understand the foundations on which this Eurocentric, racist and colonial system is based. In this article, I share a more extended analysis3 of the CIEs and its colonialist roots. The study goes back to the roots of colonial rationales and challenges the narrative that places immigration and the CIEs as a problem created “yesterday”. The underlying argument is that studying history and identifying colonial legacies are necessary conditions to dismantle the power structure that sustains the CIEs.

The first part of the research points out the continuous imposing of Eurocentric values within the prison systems. It claims that despite the years, the imaginary maintains “the Otherness” that conceives colonized people as immature, illiterate, barbaric even not human, but objects or animals. A reality noticed in the mere conception of CIE as centers, created to control and imprison “the other” alleging to illegal, uncivilized and criminal representations.

The analysis also reveals the persistence of colonial violence legitimized by law. An example is the “Leyes de Indias” imposed by Spanish Crown in 1570 which regulated the everyday life of Native Americans monitoring their labour, tributes and settlements4. While it is undoubtable that law has changed its form and methods, the study proves the maintenance of oppression’s goals. An example is the European 2008 “Directive of Return”. A law that provides possibilities to keep internalized the nationals from third countries opening the door to wide arbitrariness5.  For instance,  the death of Samba Martine and its lack of justice reparation.

The study also analyses and exemplifies the ongoing sought of benefit for the elite within the Modern/Colonial Capitalist/Patriarchal World-System6. The contention developed somewhere else is that Europe was constructed with the expropriation of diamonds, resources and labor out there. A goal that was materialized with the creation of big companies such as the Dutch East India Company (1602-1799), the British East India Company (1600-1874) and the Virginia Company of London (1606-1624). Nowadays the same pursuit is found in the CIEs and their privatization around Europe. The industry of security, surveillance, as well as health and cleaning companies or airlines make profit from the detention and deportation of immigrants. Some examples are Indra, Veolia, Gepsa-Acuarinto, Engin, Compass Source, G4S, Sarco and Mitit7. As an illustration of this business, in 2016 the Spanish Government concluded a contract valued 11,8 million euros with the Evelop Airlines, Orbes and Air Nostrum for deportation operations8.

Last but not least, the study exposes the anticolonial resistance and its presence in multiple forms and countries; from the Mayan resistance, the revolt of the enslaved in Haiti, continuing with reggae in the Caribbean, the Algerian Revolution, reaching the Zapatista struggles, the intifadas in Palestine all the way to  the Kurdish uprising in Rojava. The study reveals how this resistance is also present in the CIEs, in the form of hunger strikes, mutilations, suicides, riots, escapes, demonstrations, and even through subaltern art.

This systematic dehumanization rises on me rage, sadness and impotence. Nonetheless, it is this resistance that gives me hope for humanity. It is the reason that coerces me to remember all those who resisted and died under the Immigrant Detention Centers regime; such as Samba Martine, Idrissa Diallo, and Mohamed Abagui. This is also a reason for me to keep questioning my white-privilege while allying myself with those who have been colonized and who continue resisting dehumanization, inside or outside the CIEs. To end the article with hope, I would like to remind you of Fanon’s words:

“He is dominated, but not domesticated. He is inferior but not convinced of his inferiority. He patiently waits for the colonist to neglect his vigilance to throw himself on top of him. In his muscles, the colonized is always in an expectant attitude ”