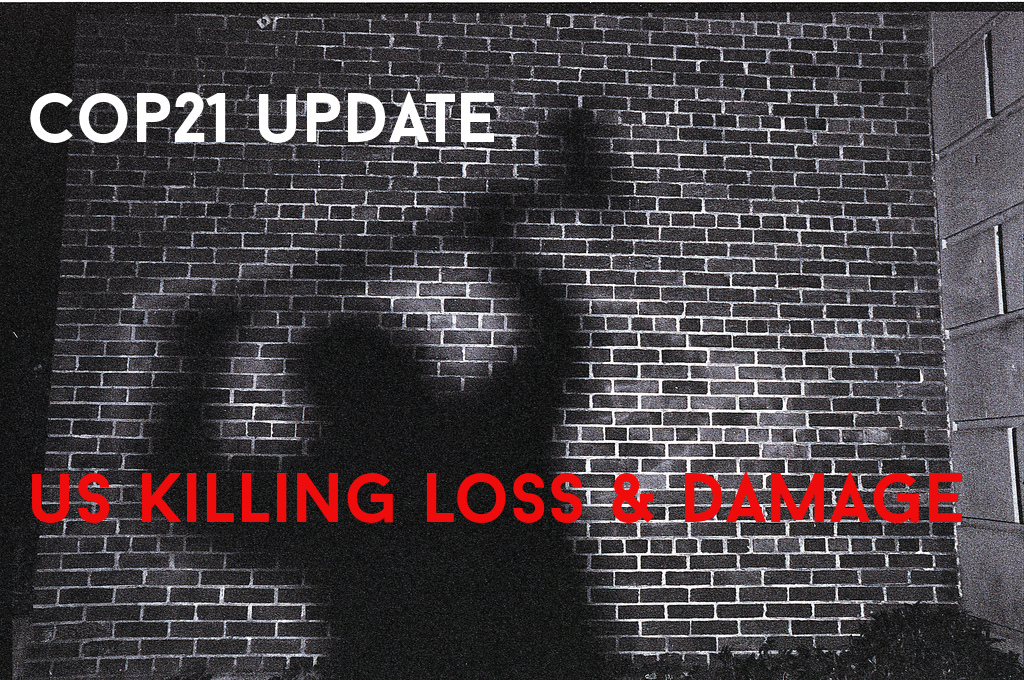 Today the negotiations went into their final stage: The ministers arrived. There is still an optimistic atmosphere in the hallways of Le Bourget, where the negotiations take place, in the hope to reach an agreement.

The discussions about finance are at a starting point. The already provided climate finance is, according to certain figures, around 80-90 billion USD. Especially the methodoloy of accounting for the money is a subject of debate.

Saudi Arabia is in love with fossil fuels. There are a lot of small steps forward to reach a long-term goal. Saudi-Arabia is blocking them all. It blocks decarbonisation language and says it doesn’t want to discriminate different sources of energy.

The US is also on a good way to end all discussions about compensation with regards to Loss and Damage. Not because they are willing to compromise. According to rumours, the US might accept 1.5°C as a long-term temperature goal, but they also want a caluse in the agreement that denies the need for compensation.