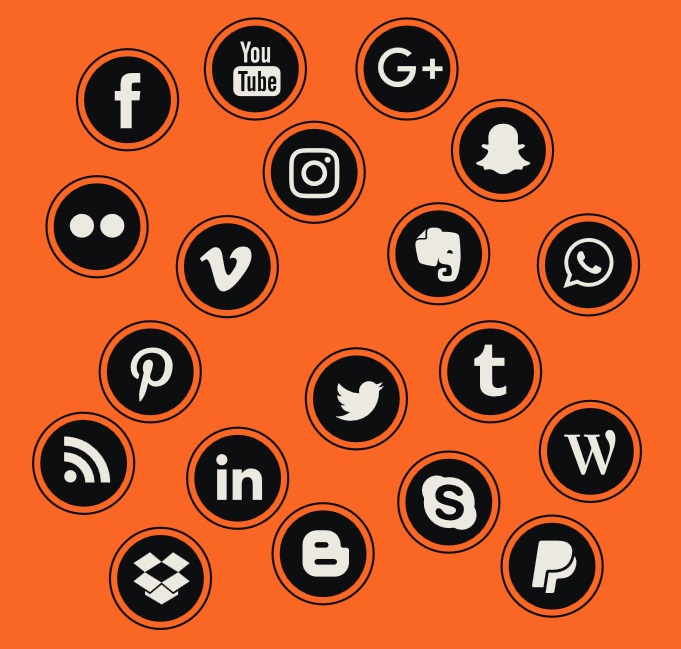 Back in the 90s, Nicholas Negroponte of MIT professed that increasing accessibility to the internet would ‘flatten organizations, globalize society, decentralize control, and help harmonize people’. Like him, many people believed the new realm of cyberspace would usher in a utopian society: a post-identity space that could sustain true democratic participation. Yet 20 years on in the UK, the internet is being used to undermine democracy.  British politicians are being forced out of politics as they face unprecedented levels of violent, sexist, racist and other discriminatory harassment online.

As British politics has become increasingly polarised, we have seen a huge increase in abuse aimed at all members of parliament, but it’s becoming clear that this increase is disproportionately worse for women. During the lead up to the 2016 general election, Labour MP Jess Phillips received 600 rape threats in one evening alone. She was also exposed to Twitter conversations from men deliberating whether or not they would even want to sexually assault her. Mhairi Black, MP for the Scottish National Party, has received similar abuse. “I have been assured multiple times that I do not have to worry because I am so ugly that no one would want to rape me,” she told the House of Commons in 2018. Diane Abbott, Labour MP, has been no stranger to racist and sexist abuse during her thirty-year career. However, Amnesty International revealed during this election campaign she received 45.1% of all online abuse aimed at MP’s.

It’s  easy  to  dismiss  online  abuse  as  being  only  ‘virtual’ as if it has no actual consequences in the ‘real’, offline world. This is simply not the case. As a feminist writer, Laurie Penny argues “The inter-net  is  public  space,  real  space;  it’s  increasingly  where we interact socially, do our work, organise our  lives  and  engage  with  politics,  and  violence  online  is  real  violence.”  And  those  who  remain  in  politics  are  increasingly  aware  of  the  physical  danger  that  comes  with  this  decision.  Just last month, Jess Phillips received online death threats and a man was arrested for harassing her at her office calling her a ‘fascist’ and banging on her windows.

Phillips recently tweeted about her fear of being hurt or killed. Some may dismiss this fear as being dramatic but it is completely reasonable in the wake of the brutal murder of Jo Cox in 2016. The Labour MP for Batley and Spen was shot in the head and stabbed repeatedly, as she arrived for her surgery, by a man shouting ‘Britain first’. Whilst her murderer was not an active member of the online community, he was an avid reader of right-wing rhetoric and violent hate speech.

Currently, women make up just 32% of the British Parliament. A figure that’s not high enough. Yet with the announcement of the 2019 election, many MP’s have announced they won’t be standing for re-election. Of the MP’s stepping down 30% are women so at first glance this appears proportional. If we look closer, the male MP’s stepping down are typically retiring but the women are leaving politics much earlier in their careers (on average, 10 years younger). Many women have said in their resignations that abuse is a main factor. Labour MP, Gloria de Peiro, who previously stepped down as Shadow Minister, said she is not running for re-election partly due to “toxic political debate” and “grim” online abuse. MP’s Dame Caroline Spelman, Heidi Allen and Nicky Morgan have also said that they are quitting because of the impact abuse is having on their families.

While the UK population mewls about how preventing Brexit would be ‘undemocratic’, representatives of half the population are being forced to rescind their democratic participation because of rape and death threats. With every female MP who steps down because of harassment, the message is reinforced that women are neither safe nor welcome in politics. We cannot continue to dismiss harassment until it turns into ‘real violence’ – by that point, it is much too late.

Sophie is a gender specialist and women’s rights activist from Manchester. She is currently working with Opt Out, an open-source tech movement tackling gender-based violence online.