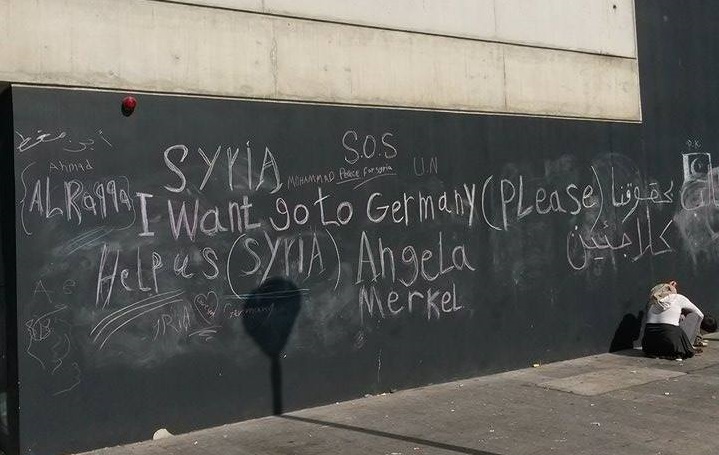 The Ecosprinter Editorial Board is taking part in the Congress of Young Europeans in Budapest, Hungary.

Just a few blocks from our venue sits Budapest’s Keleti station, which has become a slum-like refugee camp. Two days ago, after tensions between asylum seekers and Hungarian police over the closure of the railway station, it was once again re-opened. People hoping to catch a train to Austria and Germany were dismayed by the fact that all international connections were cancelled. Instead, they embarked on trains bound for towns near the Austrian border, only to be deceived by Hungarian authorities and taken to “reception” camps.

On top of this, the Hungarian Parliament is set to pass some controversial refugee laws in the next few days that would, among other things, give greater authority for law enforcement and military to enter houses to search for migrants who may be hiding there. The law would likely target locals who aid refugees. Criminalizing this act of solidarity should be condemned. This mistreatment of people should alarm everybody as it rekindled some of the darkest memories of Europe’s history.

Last night, buses were dispatched from Keleti to Austria after Vienna agreed to accept them. It is a relief to see that the asylum seekers found better reception there. This shows an alternative to Hungarian Prime Minister Viktor Orbán’s inhumane approach in managing the humanitarian crisis.

Time and time again we hear stories about the atrocities happening at European Union’s doorstep. Their response? Inaction and lack of unity. There is currently no political will to undergo reform due to fear that this may disrupt their societies. Harmful stereotypes prevail, preventing people from showing solidarity with those who need help.

Europe is not drowning with migrants. It is drowning with human rights violations. Seeking refuge shouldn’t be treated as a criminal act. Justifying the deaths of thousands in the name of border security should not be the forefront of the EU’s security policy. But there also lies the problem – migration must not be considered a security policy. It should be considered as a wholly different matter and must be governed by a more common European policy, which would open the door to a more principled, humane and progressive approach in cleaning up the mess. 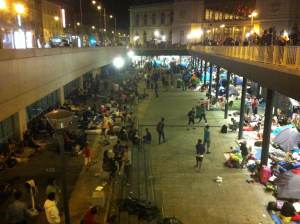 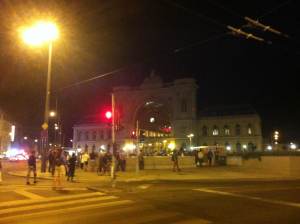