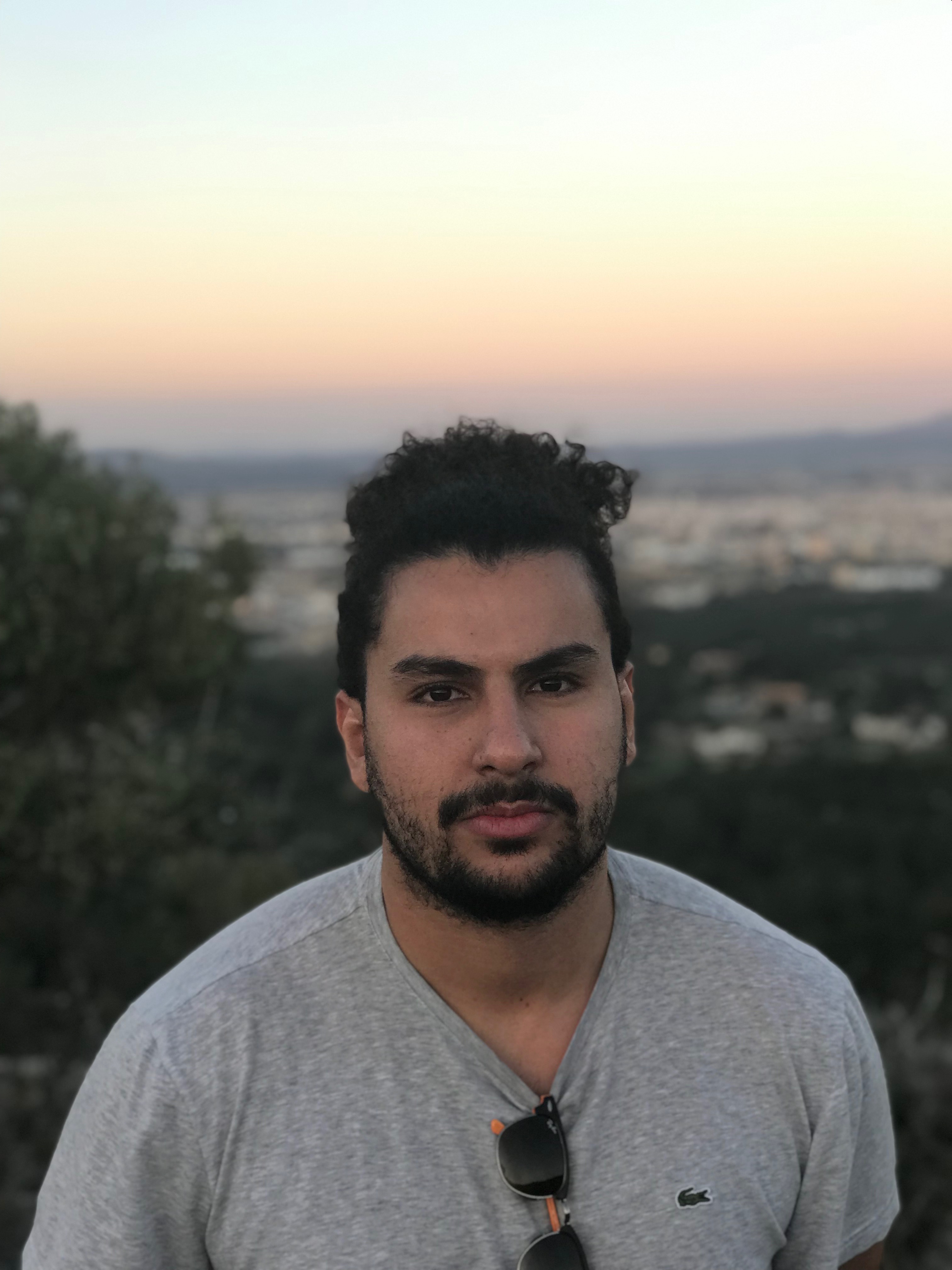 Today is election day, the Ecosprinter decided to give you a last insight on a few European candidates that are trying to make the Green Wave a reality in their respective country. We let each candidate interviewed chose her/his favorite topic. Today’s article is about artificial intelligence and energy.

Jay Booker is a green hero in Spain.

EEB: Why do you think the topics of Artificial Intelligence (AI) and Energy are important in the European Union, and especially for the Greens?

EEB: Do you think we should fear Artificial Intelligence ?

Jay: In my humble opinion, there is no doubt that there will be a point in which AI will be both uncontrollable and or incomprehensible to us. That does not necessarily mean that the consequences of that will have a negative effect on our existence, but it will probably will.

In the short term, the threat will come from humans developing General AI and AI tools for destructive reasons. Which could be perfectly legal and even apparently productive, such as the replacement of entire industries by AI tools; but could also be for malicious goals, such as warfare and other kinds of attacks.

As this seems to be our inevitable fate, we should strive to study and regulate AI development to the best of our ability, creating a legal framework based on first principles and a common vision.

So we should definitely fear a future in which we have failed to prepare for AI.

EEB: Do you think AI is linked to capitalism ?

Jay: AI will replace the overwhelming majority of jobs. It is up to us to redesigned our economic system, in order for that transition to mean a liberation from work instead of the collapse of our economies. Considering the potential of robotics and renewable energy sources, that economically AI-dominated society will eventually look more like a communist utopia than like the capitalist system we know today.

EEB: Concerning energy, what are the main ways to lower our use?

Jay: On a “macro” level,  our focus should be to optimise our energy production, not lower our energy use. On a “micro” level,  the challenges with the biggest return on investment (ROI) would be to develop more energy-efficient cooling systems and computing systems.

EEB: How do we ensure democratic control over our energy infrastructure?

Jay: Through the creation of public energy companies that may be exclusively subsidised and that invest in innovation and renewable energies. That would force private companies to innovate and optimise production, and adapt not only to public regulation, but to public competition.

EEB: How can we use digitisation, algorithms and potentially even AI to optimise our energy systems?

Jay: There isn’t anything to do as a people. Through the market economy, we will naturally spend less energy on programming pieces of software than on sustaining workers.

Robots will replace us and do our work for us, in the dark, without driving home in the evening, and without consuming anything but electricity. That means no consumption of food, clothing, shelter, entertainment, vacations… Also, through machine learning, software tools will optimise every single task our human workers take on everyday.

EEB: In our modern societies, there is an important tool that has impact on energy consumption worldwide: The Internet. Do you think we can learn to sustainably manage the consumption of energy necessary for powering the internet. For example, the demand caused by bitcoin and blockchain technologies? And more generally the overall consumption of our equipment?

Jay: My answer would be the same as to lower our energy use in general.

EEB: Anything else you want to add?

Jay: In the next few decades, our species will go through changes so drastic and dramatic that there is no way to accurately predict much. The leap to the next era will be greater than the no paper/paper, the no industrialisation/industrialisation, or the no internet/internet leaps.

EEB: Thanks Jay for answering our questions, we wish you all the best for the elections and we hope your battle for energy justice and efficiency will find an echo in the European Parliament in the next years!