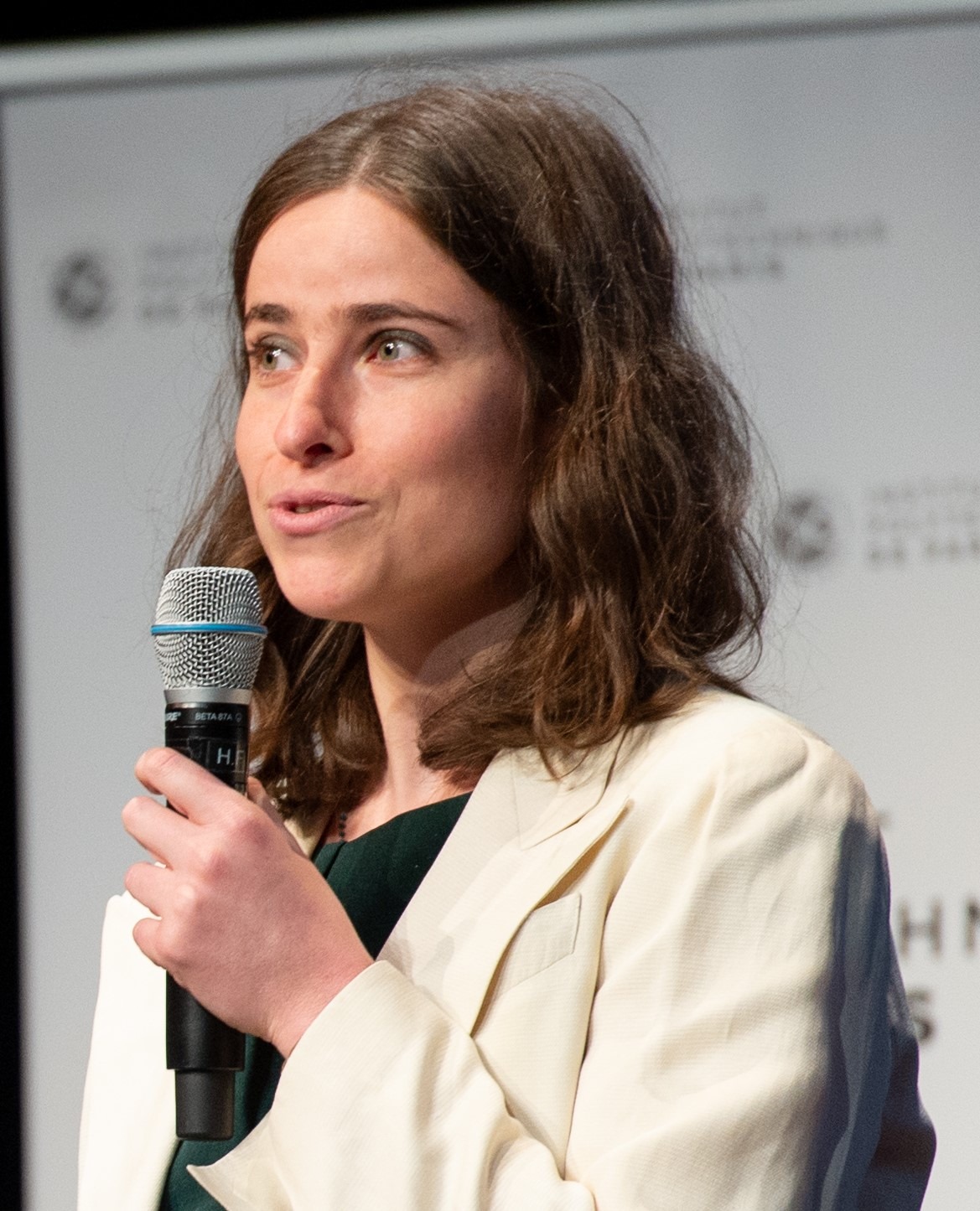 During this last week of the campaign, the Ecosprinter decided to give you some insights on a few European candidates that are trying to make the Green Wave a reality in their respective country. We let each candidate interviewed chose her/his favorite topic. Today’s article is about energy and artificial intelligence.

Mathilde Tessier is a green hero in France.

EEB: Why is the topic of energy important in the European Union (EU) and in particular for the Greens?

Mathilde: Energy is fundamental because it is at the heart of our societies. The future of the energetic system will concretely shape the future of the entire society. For example, as Greens, we want to reach 100% of renewable energy which would have a huge impact on our international relations. By becoming less dependant on the hydrocarbon superpower states, such as Russia. In the specific case of France, it would allow the country to become less dependant on energy supplies from numerous African countries.

EEB: What are the best tools we currently have to reduce our energy consumption?

Mathilde: The first one is insulating the buildings. To achieve this, we need to inform the citizenry, because many citizens do not know how to properly do it and which procedures to follow in order to insulate their buildings. We also need to invest money in this area, because tackling this requires a lot of money, as the investments are very expensive. Afterwards, the return on investment is rapid, but you have to be able to make this first investment. So most importantly, we need to really unlock sufficient funds and sensitise citizens about these coming expenses and why they matter.

EEB: Do you think this should be a priority issue in European policies?

Mathilde: Yes, because it is linked to other policies. For example, if your objective is to lower your energy consumption, you will definitely have to discuss with industries. Working more precisely on this energy policies is also a good entry point for  resolving the climate crisis.

EEB: To what extent do you think that European integration has an important role to play in the energy sector?

Mathilde: It is complicated because for now it is a shared competence, states have a lot of sovereignty over their energy mix and how the energy sector works in their country. But I think it is very important to have a real European Energy policy, particularly regarding transport and distribution. We need to have more interconnections between the countries. There are a lot of countries where it is difficult to produce energy, if we can better connect the countries, it would be easier, at least in regard to electricity.

EEB: Concerning renewable energy technologies, would you focus on one of them in particular?

Mathilde: No, I think that when you use renewable energies, what is important is to have a coherent and balanced mix, according to the resources of each country. For example, deciding to use solar energy exclusively wouldn’t make any sense for a lot of northern european countries. We really need to adapt the mix according to the country.f one day there is little sun, we also need to have geothermal energy or wind turbines. This point is important because there are a lot of renewable energies that can provide continuous energy and be controlled.

EEB: And precisely concerning energy management, how is it possible to guarantee a democratic management of infrastructures?

Mathilde: I think it is important to have citizens infrastructures, cooperatives, particularly in production. Citizen should be able to, at least partly, control these installations.

EEB: Can you give an example of successful cooperatives in Europe?

Mathilde: I know that the city of Eeklo in Belgium is working on tangible projects of co-managed wind turbines. And then, there are a lot of other places, for example in France with Énergie Partagée (Shared Energy), thanks to which some projects of citizen energy are working well. In Paris, it is mostly solar energy on the roofs, but there are a lot of other examples.

EEB: In our modern societies, there is an important tool that has impact on energy consumption worldwide: The Internet. Do you think we can learn to sustainably manage the consumption of energy necessary for powering the internet. For example, the demand caused by bitcoin and blockchain technologies? And more generally the overall consumption of our equipment?

Mathilde: I know that a lot of the industrial Giants in the energy sector are counting on blockchain for a lot of things. But, this is not a topic I have studied a lot. It is a complicated topic as there is a lot of energy consumed because of the internet and due to data storage. It is difficult to tell people to reduce their consumption, particularly of YouTube videos, because at the end of the day, we are always connected to Internet. For now, I really don’t know what  the possibilities for effective action are that we have, without being told pejoratively that we ecologists always want to restrain consumption. [laughs]

EEB: And, about a similar topic, do you think we should fear artificial intelligence and restrain it?

EEB: Thanks, Mathilde for answering our questions, we wish you all the best for the elections and we hope your battle for energy justice and efficiency will find an echo in the European Parliament in the next years!