Last night, it became clear for everyone that another Southern European country has abandoned an old political system and entered a new era.

Spain and Greece are societies where the crisis has been exceptionally brutal. Where young people have to a large extent lost their future perspectives. Where voters have lost faith in the capacity of Conservatives and Social Democrats, who had dominated politics since the end of dictatorship in the mid-70s, to improve the life conditions of the people. Where an injust and corrupt system has been met by a thirst for democracy, by public meetings, by new ways to organise common affairs. Where a new political project has emerged, carried by the Left, together with Greens and citizen’s movements.

This development should be celebrated. First, because it is a democratic and hopefully an efficient way to confront the rule of the few against the interests of the many. Second, because it is a response of humanity, solidarity and hope – not xenophobia and chauvinism.

It will be interesting to see what happens in the rest of Southern Europe. The result of the Portuguese elections of last October points towards a change there as well. Italy and France are both in situations where the traditional Left and the traditional Right are trapped by populists, in Italy by an anti-establishment comedian, in France by hateful nationalists. And, of course, Spain does not have a government yet, it might not have one for a while, and it’s far from clear how that government could look like.

We should not expect that similar political projects as we have seen rising in Greece and Spain will immediately pop up across Europe. Political, economic and social contexts are very different in Central Europe, Northern Europe and Eastern Europe. Nevertheless, now is the time for European alliances and solidarity.

We should make efforts to understand national and regional contexts in different parts of Europe, as it is crucial for formulating joint political demands and steering Europe in a new direction. This means that parties, citizens and movements must work together.

Many of the demands of, for example, SYRIZA and Podemos are to some extent mainstream in other parts of Europe – carried by different actors depending on context. And the austerity measures that the Eurozone countries are imposing on Greece are often policies those ministers would not be able to defend if imposed on their own voters. We must not be lured into thinking that the new stakeholders in Southern Europe, who represent a popular demand for change, are extremists. If anyone is an extremist today, it is those who defend the status quo. Those who defend a continuity of injustice and suffering. Those who continue undermining the future of young people and the simple desire for a life in dignity.

As young Greens, we will facilitate political exchange and the development of common strategies. We will invite activists, thinkers and decision-makers from different backgrounds to our events in 2016. We have persistently demanded another Europe, elaborated visions of how it should look, and we will continue constructing it.

2015 will go down in history as one of Europe’s politically most turbulent years. No one knows what the next years will bring. We will not only support the aspirations for change – for social justice, democracy and a future to look forward to. We will be a catalyst of that change. 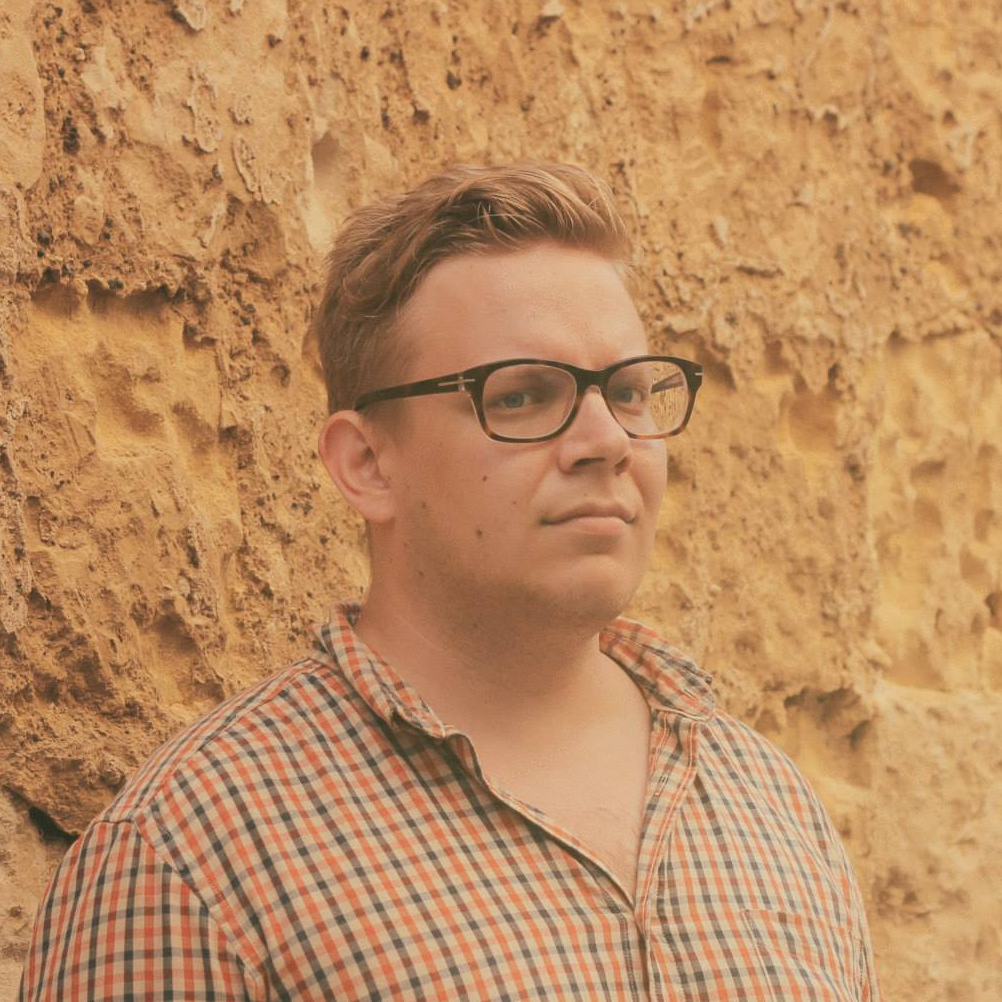 Teo is co-spokesperson of the Federation of Young European Greens