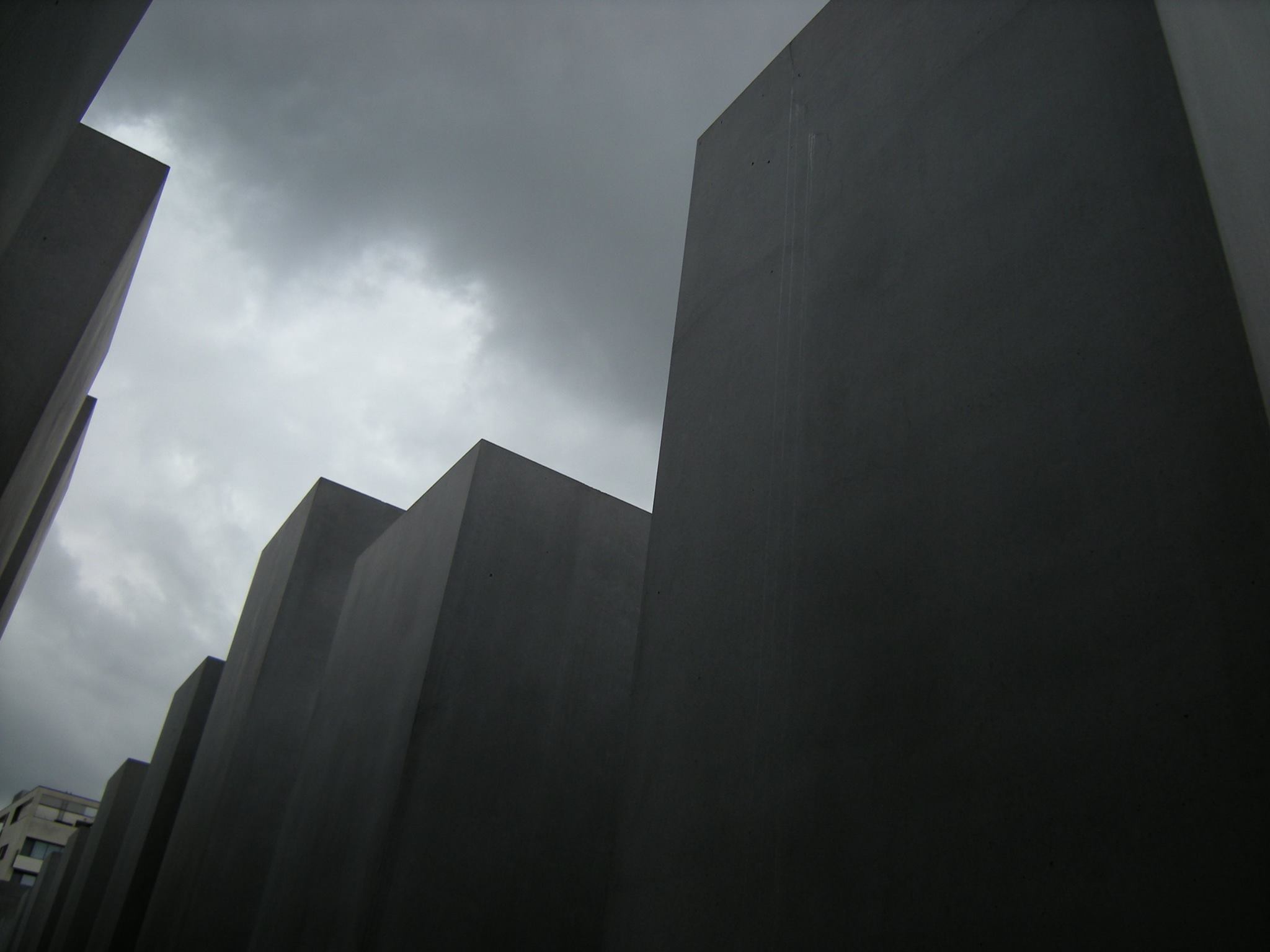 By Jamila Schäfer, Member of the Executive Committee of Grüne Jugend, Germany

“A new categorical imperative has been imposed by Hitler upon unfree mankind: to arrange their thoughts and actions so that Auschwitz will not repeat itself, so that nothing similar will happen,” says philosopher Adorno in his book “Negative Dialectics.”

According to this imperative, remembrance of National Socialism and the Shoah should always include the aim to avoid a repetition of what has happened, taking responsibility for the future. To arrange one’s own thoughts so that nothing similar to Auschwitz can happen again implies developing one’s awareness of the ideological state of a society that supported or at least tolerated the pursuit and industrial murder of millions of Jews, Sinti and Roma, disabled persons, homosexual men, so-called “Asoziale” and political enemies of the National Socialists. A critical examination of the Nazi ideology which made this rupture in civilization possible is essential for every kind of remembrance and in dealing with the National Socialist history. But taking responsibility for the future also means considering and deconstructing the continuity of German nationalism and antisemitic, racist ideology which still exists today.

The so-called “zero hour” of European foreign policy – the end of the second World War, after the unconditional surrender of the German military on the 8th May 1945 – is often regarded as the date upon which antisemitic and racist terms came to an end in Germany. In fact, it only marks the end of the possibility to express National Socialist, racist and antisemitic propaganda openly, without prosecution. Thus, the so-called “zero hour” merely marks a turning point in how such content can be legally expressed. Whereas strict anti-communism had been a general part of NS-propaganda and antisemitic ideology, after 1945 it became a central basis for building a new German identity in Western Germany. Whereas this type of content could be integrated in the Federal Republic of Germany, Auschwitz, a symbol of National Socialist atrocities, was a disturbing factor in the unabated identification with German national history.

As the recently released movie “Im Labyrinth des Schweigens” (Labyrinth of Lies) shows, the 1950s and early 1960s were characterized by displacement of the past. Many former Nazis worked as lawyers, teachers, officers, politicians or administrators. To forget, to remain silent about what happened in concentration camps – despite Auschwitz – was the common strategy to build a post-war German national identity.

This all changed when the 68ers broke the silence and began to talk about NS-crimes and the participation of the elder generation. Whereas the motivation of the 68ers had been to end fascism, further generations gradually turned remembrance of Auschwitz into a state-supportive attitude. Nowadays Germany is lauded as “the world champion of remembrance.” Some German politicians are quite proud of this label. The former German chancellor Gerhard Schröder, for example, wished the Central Memorial for the Jews murdered during the NS era to be an enjoyable place to visit.

Still, many Germans deny the historical fact that the huge majority of German society tolerated or supported the political aims of Hitler and the regime, including the Shoah. Or perhaps they do not want to talk about it, because they wish to feel comfortable with their national identity. That Jews are still regarded as troubling to national history can clearly be seen in many public debates. Often the state of Israel is the target of historical revisionism and secondary antisemitism – the so-called “antisemitism of Auschwitz” – because Israel is a consequence, a constant reminder of the Shoah. Even in leftist circles, national socialist terminology is used to describe Israeli politics, even to put it on a level with the Shoah. “The defence of remembrance of the unspeakable that has happened uses the same means that helped to make it happen,” said Adorno and Horkheimer, two German philosophers that were persecuted by Hitlers regime.

Other pathologies of German remembrance can be seen in the current myths that construct Germans living under National Socialism as the helpless victims of Hitler, thereby denying the great support that enabled National Socialist crimes. Furthermore, the role of one’s own grandparents and family in 1933-1945 often fails to be examined, as shown by Harald Welzer’s survey “Opa war kein Nazi.” Demands to draw a line under National Socialist history have been recently on the rise in German society. According to a recently published survey by the Bertelsmann Stiftung, 81 percent of Germans want to leave the history of the Shoah behind.

But, following Adorno’s categorical imperative, remembrance and a critical examination of recent antisemitic, racist ideologies or nationalisms are both indispensable in taking responsibility for the future, in arranging one’s own practice so that nothing similar to Auschwitz will ever happen again.