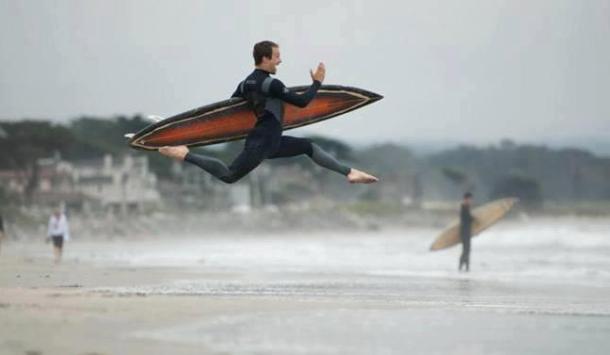 For each new edition of the Ecosprinter, the EEB will be from now proposing to you offers, calls and opportunities to get involved in all spheres of society, according to your interests. Job offers, Civic services, call for papers, conferences on migration or Roma issues, petitions and ECIs : get involved ! And of course, sharing is caring ! Don’t hesitate to share with us your opportunities so we can make them known at ecosprinter@gmail.com !)

The International Institute for Democracy and Electoral Assistance ( International IDEA) aims to support sustainable democracy worldwide and assists in the development of institutions and the culture of democracy. It calls for submission of papers that should critically discuss current debates in the particular fields (see topics below), exposing arguments and using empirical cases as support. At the same time, the approach has to be pragmatic and policy-oriented rather than rigorously academic. Further, the papers should strive to use real experiences from one to three countries in a region of the Global South (Asia and the Pacific, Middle East and North Africa, Latin America, Carribean and Sub-Saharan Africa) on how design of political reports, political processes and political institutions resulted in positive development outcomes in terms of economic growth, service delivery and social-economic development.

The papers will address one of the following topics:

And the Official Call for papers here.

Call for abstracts and participants : Workshop on Roma Migration – Balkans and the EU Visa Liberalisation Dialogue

Conference : To be held in Belgrade, Serbia, November 27th to 29th 2013. Travel and accommodation covered.

The principal contributions to the Roma Rights issue on migration will be based on the ERRC/ERPC workshop. It will be held on November 27-29, 2013 in Belgrade, Serbia, with ca. 10 selected participants drawn from Roma activists, academic experts on migration patterns, researchers, decision-makers, international and domestic experts from civil society and inter-governmental organisations taking part.

Call for abstracts: those interested in participating should submit a 500-word abstract no later than October 23 proposing a paper on the theme of migration and Roma migration patterns. Selected participants will be notified by October 30th.

Please find here all the relevant information. (And keep us updated if you’re selected at ecosprinter@gmail.com !)

Open to : 30 Students and International Law practitioners older than 24 years old. The 2014 edition will be conducted in French

ECI : Stop the use of animals for animal experimentation and scientific purposes

This European Citizens Initiative, which will end in the end of the month, is urging the  European Commission to abrogate directive 2010/63/EU on the protection of animals used for scientific purposes and to present a new proposal that does away with animal experimentation and instead makes compulsory the use – in biomedical and toxicological research – of data directly relevant for the human species.

Article 13 of the Treaty on the functioning of the European Union states “the Union and the Member States shall, since animals are sentient beings, pay full regard to the welfare requirements of animals”. The official acknowledgement, referred to therein, carries over the moral obligation to respect the fundamental rights of animals: the protection of those rights must be recognized as a European Union priority and must be guaranteed through the medium of a coherent legal framework at European level. Imposing pain and suffering to sentient and defenceless beings, animal experimentation – or vivisection – is, without a shadow of a doubt, to be considered as an intolerable practice.

Asking the Commission, to encourage cooperation between the Member States aiming to explore the Unconditional Basic Income (UBI) as a tool to improve their respective social security systems. In the long run the objective is to offer to each person in the EU the unconditional right as an individual, to have his/her material needs met to ensure a life of dignity as stated by the EU treaties, and to empower participation in society supported by the introduction of the UBI. In the short term, initiatives such as “pilot‐studies“ and examination of different models of UBI should be promoted by the EU.

Ensuring Water Rights for Gaza ! Gaza to run out of drinking water by 2016

The UN warns that unless a solution is found to provide Gaza with safe and affordable water, Gaza’s aquifer will become unusable by 2016, and irreversibly damaged by 2020. Today, only 5% of the water Gazans extract from the Coastal aquifer is now safe to drink. Most families in Gaza are forced to buy drinking water from private companies at high cost, with some paying as much as a third of their income on water. 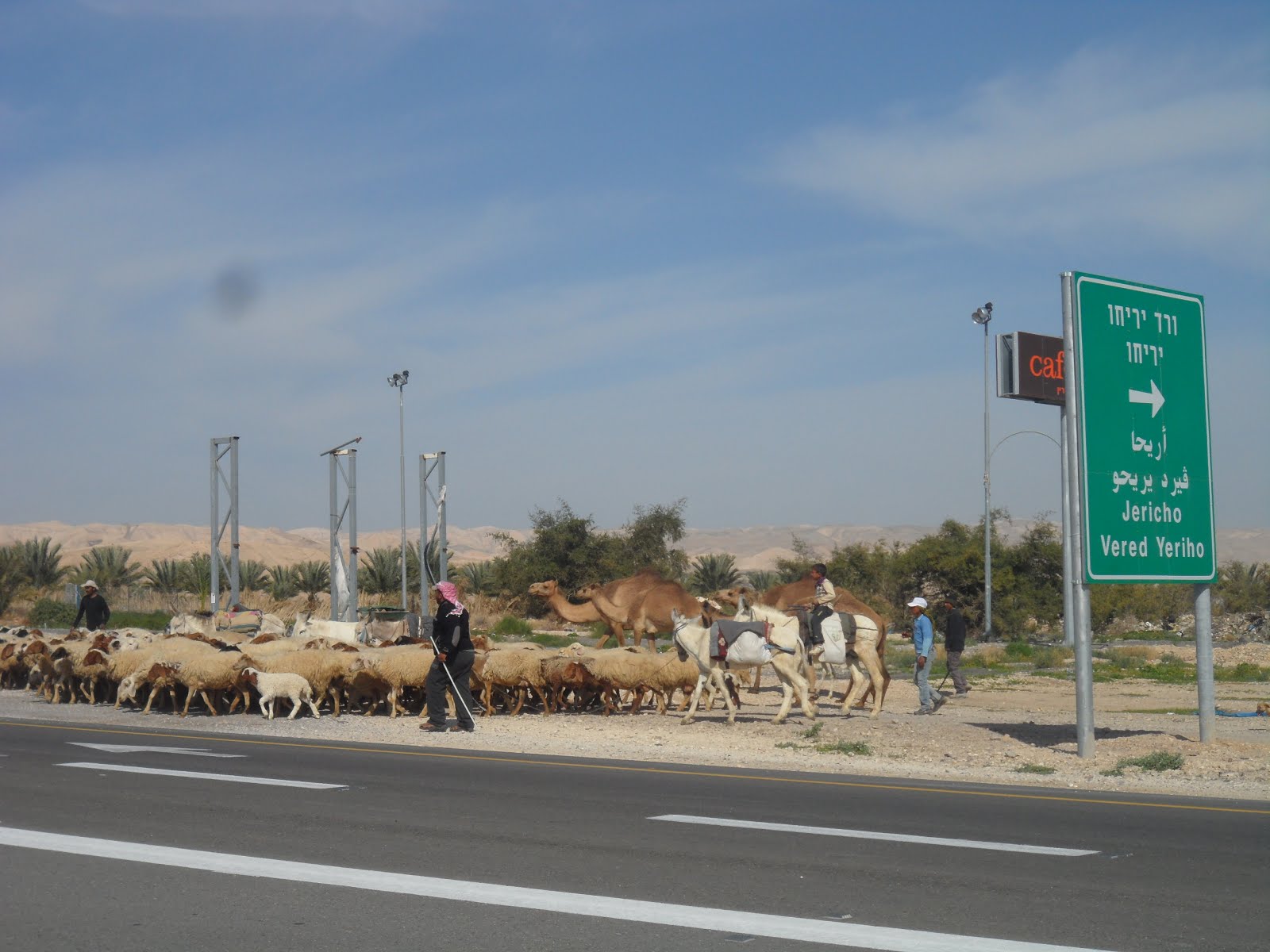 The portion of the Coastal aquifer running beneath Gaza represents only a small percentage of the total freshwater resources available to Israelis and Palestinians. Israel continues to exploit 90% of the available freshwater for exclusive Israeli use – particularly the underground Mountain aquifer in the occupied West Bank – while Palestinians have access to less than 10%. It does so in violation of international water law, which calls for these resources to be shared “equitably and reasonably” between Palestinians and Israelis. There is a solution, and it starts with the implementation of Palestinian water rights. If Palestinians have access to their rightful share of the available water resources, and if Israel lifts its blockade over the Gaza Strip, which restricts water imports as well as the entry of materials and goods needed to upgrade and repair its deteriorating water infrastructure, many of Gaza’s water problems would be solved.

The Thirsting for Justice campaign for Palestinian water rights needs your help! If this petition reaches 100,000 signatures, campaign ambassadors will lobby European governments and deliver them your signatures, and demand that they take concrete action. Don’t wait until Gaza’s aquifer collapses, sign this petition now, and help us to ensure water rights for Gaza!

For those who didn’t do it yet, it is still time to get involved to free Greenpeace courageous activists braving Russian authorities at the moment for a peaceful action in the Arctic.

On September 18, a small group of Greenpeace International activists approached the Gazprom Prirazlomnaya oil platform, in the Pechora Sea off the Russian coast, to engage in a peaceful protest of Arctic oil drilling. The following day, September 19, the Russian Coast Guard illegally boarded the Greenpeace International ship Arctic Sunrise while in international waters. All 30 members of the crew were held under armed guard for 5 days as the ship was towed to the port of Murmansk. Upon arrival, the activists were taken from the ship and held by authorities on land.

On September 26th, 28 of the activists, along with a photographer and videographer who were documenting the action, appeared at a preliminary court hearing in Murmansk, where most of them were remanded in custody for two months, facing investigation for possible piracy. We are demanding the immediate release of all activists, our ship, and an end to offshore oil drilling in the Arctic for good. 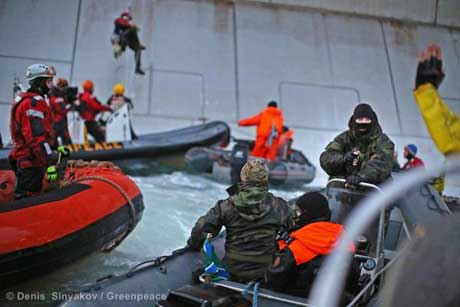 You can support Greenpeace and send a letter under this link.

Conditions: To be eligible, you must a native English speaker who is under the age of 26, thus born after 23 October 1987.

‘Tis a seat that has not been vacant for the past seven years, ’tis a seat which has been duly warmed for you by our outgoing editor…and we are hoping to keep it warm, as soon as we can. Please see the details below for more information and share with any interested young people – native English speakers only! Young blood! Come forth!