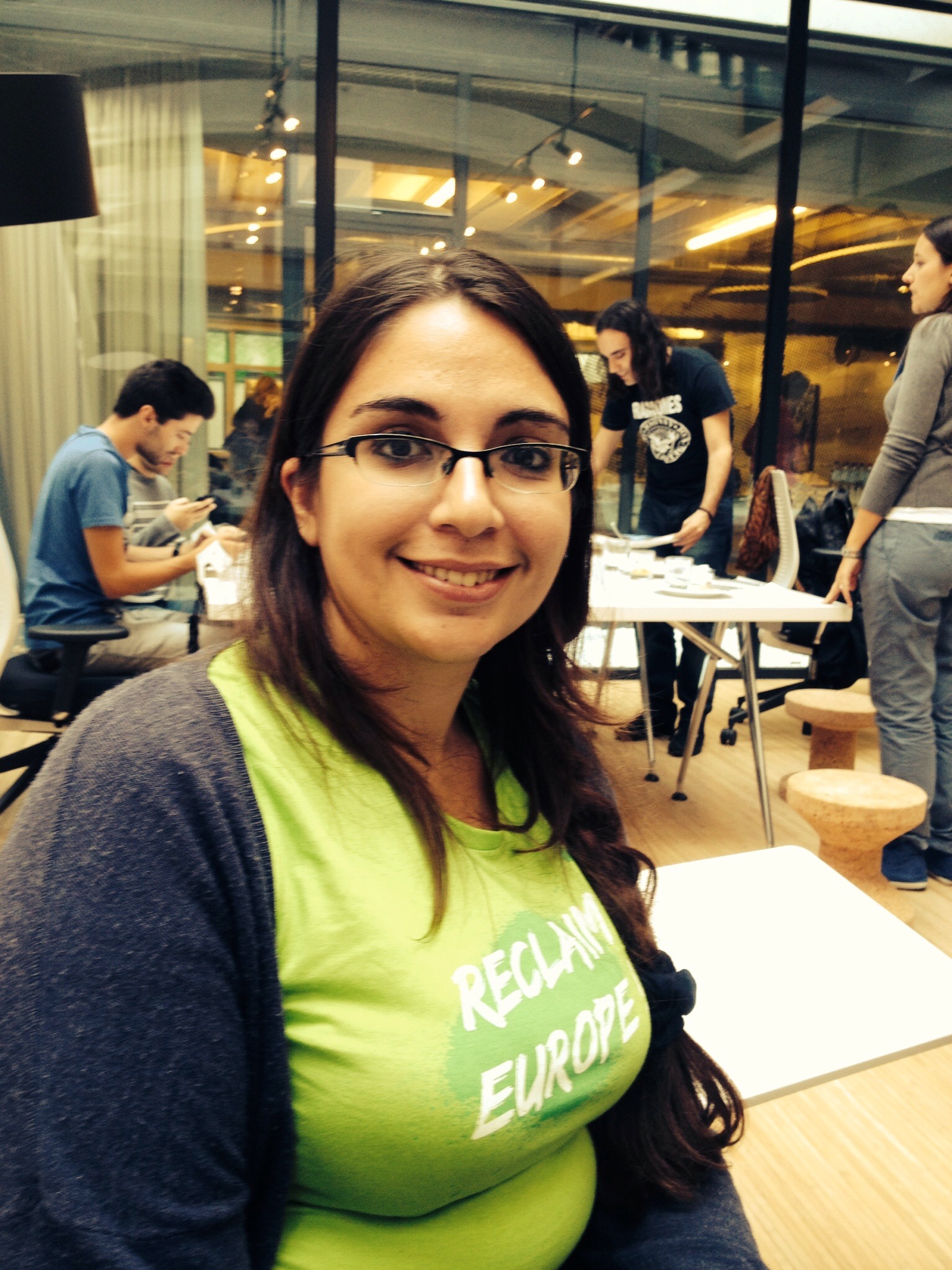 Who are you?
I’m the Secretary General of the Young Greens. I do a lot of organizing of activities and deal with the rest of the executive. We try to be active more in a more hands on way with the Maltese communities with our green issues.

What is the hardest thing about being a Green at home?
To block the bilateral politics we have. Unfortunately we have to deal with a situation where people are either nationalists or socialists and quite often its quite difficult to break the barrier with people. Because of the prejudice that are attached to politics, people are often afraid of working with the Greens or trusting the Greens. It’s much easier to trust the major party because they can give much more than we do. It’s more hard to break down the barrier at the moment.

What is the biggest issue at home?
Maybe migration and racism. Spring hunting is also something we are working on. We did a petition and managed to legally oblige the government to do a referendum where people can choose that spring hunting becomes illegal. We worked with several NGOs, environmental NGOs in this process and now we’re campaigning for the referendum that is co ming next year together with other NGOS.

What would the average person in Malta say about the Greens?
That they are hippies who never give up!

How do you explain to your grandmother what you are doing here?
I don’t think thats possible because its really difficult to break that barrier! My grandmother is 93 years old, so I just tell her I’m involved in environmental issues. Its really a generational gap in that case!

Is there anything else you’d like to say?
I really wish as a small Green Party that we get more support and help- especially with ideology and funding. In a small and overcrowded country, we really need help and support. We’re the only party trying to prevent overbuilding and we really need support from the Greens for this.