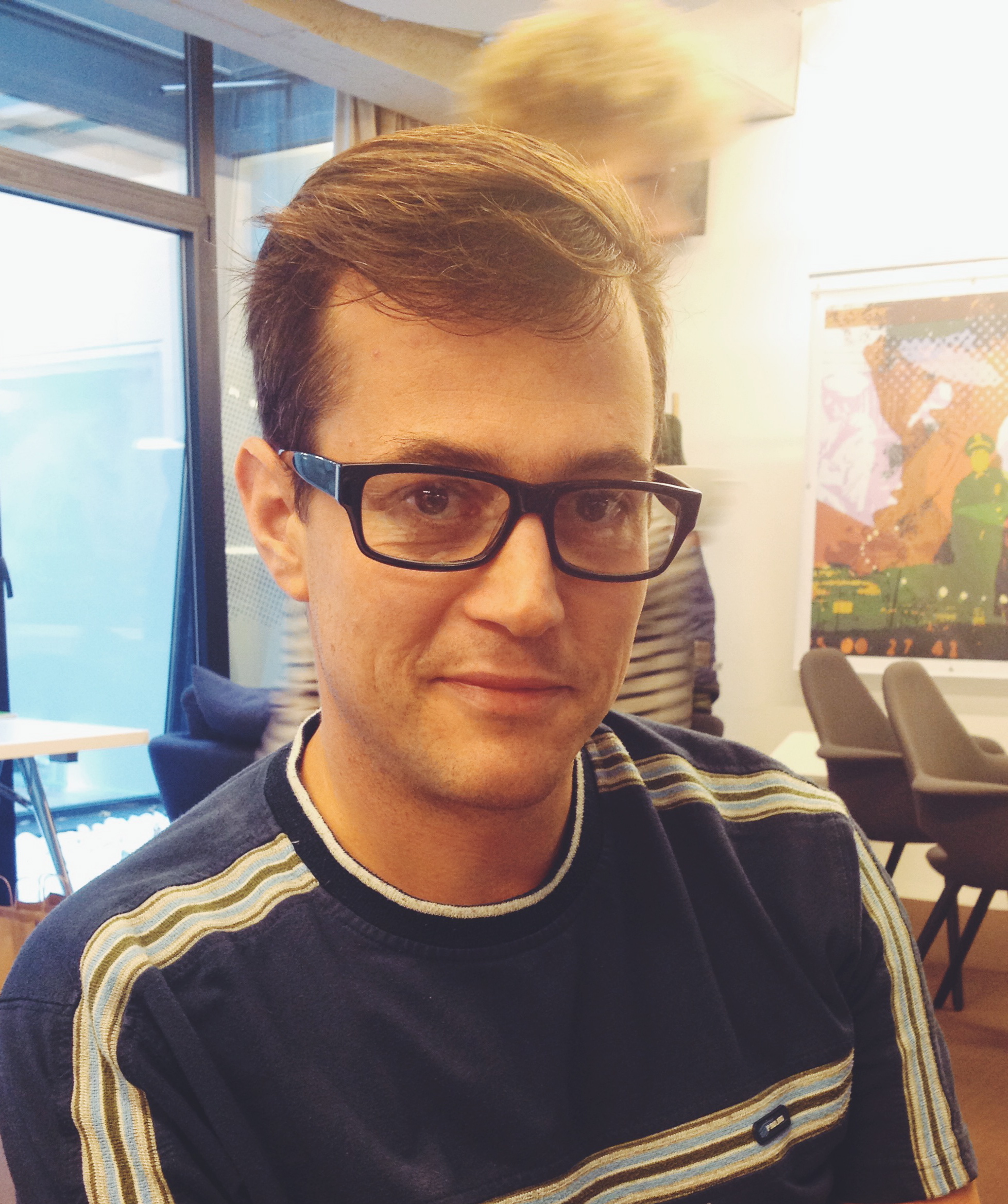 The long term issue is that we have a very strong successful welfare state that people have grown accustom with and expect to function. In the same we want to be an environmental nation and environmental causes have support within the nation. But theres this huge paradox of all these great things based on a huge oil industry which obviously is very bad in terms of the environment

We had our national breakthrough a year go when we got elected into parliament. Before that very few people had heard of us. What we have been already successful in doing, but are still working on is changing the way that Norwegian politics deals with environment and climate issues. We have possibly changed some paradigms of the debate and we’ll keep on doing that.

Some of our main issues is that we are trying to facilitate a transition to a green economy. Of course Norway being a strongly carbon based economy, based on oil and gas, we have a very challenge context work in. Environmental policies in Norway have been seen as something separate. We have one ministry for energy and oil and you have a separate for the environment- and often these offices are not coordinated. There was one issue where the Norwegian Minster for Oil was asked by a member of the Swedish Green Party what the Norwegian climate goals are and he didn’t know. He said, “Thats not my field.” Trying to make environmental issues be the overarching issue that it deserves to be, is perhaps one of our most important political projects.

Peoples misperception of green politics. Of the Green Party. It’s the hardest thing right now. We are often considered a one issue party is almost a derogatory term in Norwegian politics. Our easiest response to that is- have you read our political program? Obviously not. Its easy for other parties to label us a single issue party and we have to convince people that we are in fact a complete, serious political party with everything you should expect from a political party.

Norwegian politics for the past ten years has seen a development of bi-polarization of Norwegian politics. You have parties on the left and parties on the right and they have their coalitions. Since this has gone on and been such a strong long development people think this is how it has to be. Politicians have to decide if they are on the left or the right in Norwegian politics. We are neither left nor right, we are a third alternative. Green instead of red or blue. That is something people struggle to understand. The establishment has strong interest in keeping that notion alive. Even though the two largest political parties, the Labor party and the Conservative party, their differences are minor. In the debates the differences between them are minor but its a constructive difference, they can be alliance partners. Which is something we try to point out.

The long term issue is that we have a very strong successful welfare state that people have grown accustom with and expect to function. In the same we want to be an environmental nation and environmental causes have support within the nation. But theres this huge paradox of all these great things based on a huge oil industry which obviously is very bad in terms of the environment. A lot of people know this, but don’t realize it. Once you take the consequence of that, then you have to shut down our main income and that makes people afraid that we’d lose all the benefits of a strong welfare state. It scares a lot of people.

What we want to do, is to create a transition that we can reduce our dependency on the petroleum income and keep the benefits of a rather equal welfare state by getting rid of this notion that the economy has to constantly grow. This is an idea that seems very foreign to a lot of people. Other political parties are doing their best to make this sound very scary. What a lot of people don’t realize, or they know but they don’t want to talk about, is that the oil and gas industry will come to an end.

The question I think that we should ask ourselves, is this something we want to end on its own or is this something we want to have planned and controlled process where we can be ahead of it and create alternatives before there is an acute need for it? Now we have a very low unemployment and we want Norway to keep a low unemployment rate also after oil.
What would the average person at home say about the Greens?

A lot of people probably consider us naive. They sympathize with us, not enough that they would vote for us, but if you could give a kind of “second support vote” in elections, we would have lot of those ‘”second support votes'”. I hope people appreciate the affect that we’ve had on the debate. We made a really good election campaign last year and no we’re coming into a new election campaign next year for local elections. People now are starting to accept us as an actual player and a lot of people probably didn’t believe in us before the last election. A lot of people that I’ve met when I said I’m active with the Green Party, their response will be ‘Oh that is so cool. I would never vote for you.’

I want to leave a world for my grandchildren that is as good or perhaps better than the one they left for me. I feel that I do my bit, I fear that we as society are doing the opposite.

Watch us. We are growing fast and had a really cool election. Now we are in parliament and we will have an even better campaigns in 2015 and 2017 and we will have big political power. We will be an interesting group to follow.