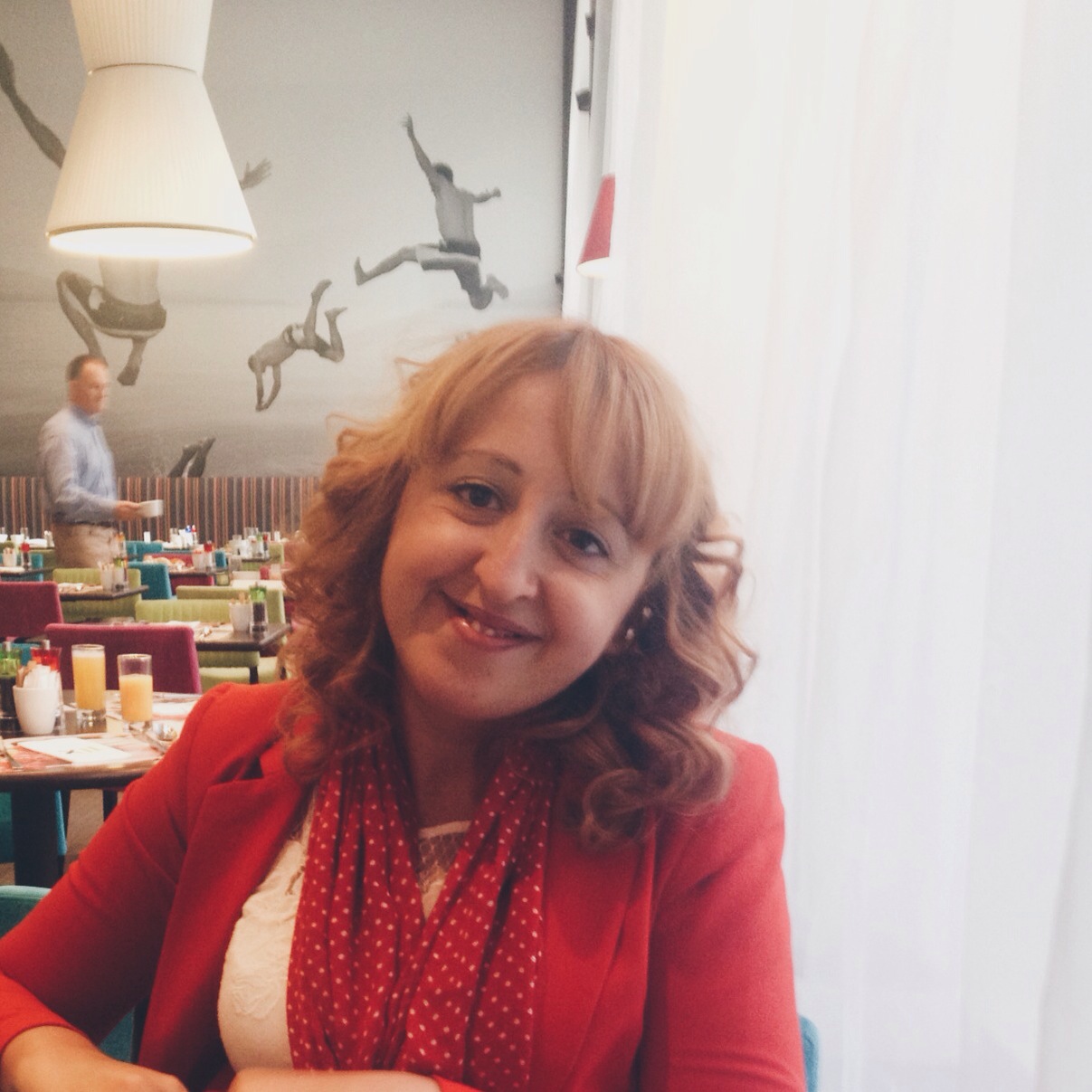 “I think the average person that knows about the Greens (because that’s a struggle also) they like us.”

Who are you?
I started as a communications manager and I managed our website, wrote press releases, and lead our media relations. I coordinated communicate relations with our local offices. Then I worked for international relations with EGP and the German Greens, Austrian Greens also. Now I basically do anything that inspires me, I manage some campaigns locally and in the region. I still manage communications and coordinate educational activities within the party- so a lot of things.

What are you working on now?
Now we are preparing a big regional campaign for climate change because of the floods that hit Bosnia, Herzegovina, Croatia, Serbia, and Bulgaria. It was started by the Macedonian Greens- they’re called the Dom, its 8 parties from 7 different countries. It includes some national activities like working with citizens and working with NGOs. In Serbia we are organizing climate act march on 21 of September and on 22nd we will organize a Green Forum in the Parliament and we invited all NGOs that work in the field of the environment protection and climate change and everything that goes with that (energy, traffic, construction, all those areas..). So all NGOs will have an opportunity to present their work in 5 minutes and the Serbian greens will have a presentation of policies in these areas. Then we will draft our mutual conclusions and send it to our government. Of course we will invite other MPs from other parties but they don’t always show up.

Then in October we will meet for the second time with the other parties in Skopje. Theres will be a special guest from Croatia, Croatian MEP David Skrlec.

What is the hardest thing about being a Green at home?
The hardest thing is that you’re involved in everyday peoples’ problems and the issues they have because of the bad government or bad public management. As a small party theres only so much you can do. We have one MP and we can organize a public hearing or ask the MP for a parliamentary inquiry. But at the end of the day you are just an opposition party. You can’t change their policies. So all you have left is the street- protesting. For us, sometimes its works but most of the time its hard to get the people to join you, the media to send a message… You don’t have enough power to change everything that you think is wrong.

What is the biggest issue at home?
The first thing is the bad public management. You have to be a member of the party to get a job. There are no professional standards. Completely incompetent people are running ministries and completely incompetent people are state secretaries. For example, our Environmental State Secretary worked in special education for disabled children and rehabilitation- she was never in environment before. That’s just one example, there’s so many examples.
More and more people don’t have anyone to talk to when they have serious problems because so many people are just hiding behind their area of work.

The first step is that, and raising awareness among people about what green politics is all about. It’s two main issues. In Serbia, they see Green politics as only environment, and it doesn’t affect all policies.

What would the average person at home say about the Greens?
I think the average person that knows about the Greens (because that’s a struggle also) they like us. They see us above political differences, we are above all other parties and we are doing things people that like but it still doesn’t transfer into votes or membership. Everybody supports us but its hard to motivate them to join or to give contribution.

Its partly because of our history. They expected change after 2000, after Milosevic was gone. When the big protest in October 2000, everyone was on the streets. Everybody wanted change and it basically didn’t happen. There was a lot of corruption. People are disappointed for a reason, they don’t trust politicans for a reason. But Greens are really young, really new in politics. I dont think aynone was in some other party before. So its a struggle but I’m positive!

How do you explain to your grandmother about your involvement with the Greens?
My grandmother understands better much than maybe new generations. When I talk about agriculture its all natural to her. To produce your own food and not to use pesticides or that the seed is free- its all natural to her. My grandmother is from the country, so the people in the country are really good neighbors to each other and help each other and they preserve the nature because they’re dependent on it. So for my grandmother, the Greens are a natural thing.