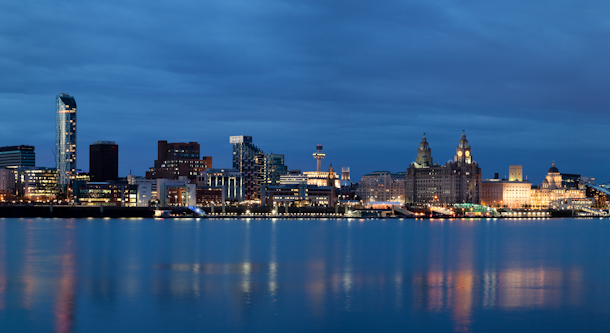 The Green Party of England and Wales (GPEW) has not usually enjoyed the support that may be found on the continent, in Germany or Sweden. They have but one representative in the Commons, one in the Lords, three MEPs and local councillors.

Yet bad news has been kind to the Greens in recent months. The exclusion of Natalie Bennett, leader of the Green Party of England and Wales, from television debates led to a (hashtag) Green Surge, which saw the membership reach 46 000 in January 2015 – to put in context, that’s more members than the Lib Dems or UKIP. The Young Greens of England and Wales are a sizeable force in this wave. With more than 11 000 members in January, they are now the biggest youth contingent in Europe. North of the border, the Scottish Greens also quadrupled in number, with more than 10 000 members, enjoying increased support following their Yes campaigning in the Scottish referendum. Finally, not to forget the smaller Northern Irish Greens, who numbered around 300 at the beginning of the surge. The two-party system may not be splitting at the seams just yet, but it has long been a little frayed at the edges.

All such developments raise the question of whether the Green Party of England and Wales is now becoming a “major” party, or indeed if it is already. As the furore over televised debates has shown, the Greens’ presence in the UK’s political institutions may still be at a modest level, but their support is not. This was exemplified by the Greens’ recent Spring Conference, which took place in Liverpool in early March. Nearly half of the attendees were new members of the Green Party, part of this Green Surge, each with their own reasons to look for change.

In the UK, the Greens can be distinguished by their pro-Europe sentiment, and, true to form, fellow Greens from across Europe were also soaking up the atmosphere in Liverpool. Reinhard Bütikofer, co-chair of the European Green Party, commended the positive course that the Green Party has followed in recent weeks, praising that « in membership you’re now ranking second in Europe; in dynamic you’re not second to anybody »

Greek Green colleagues were also present, during a debate highlighting a shared rejection of austerity and its principles, from opposite corners of the EU. Observing the rise of Syriza in Greece and, similarly, Podemos in Spain, UK Greens joined their European counterparts in reflecting on the power and adaptability of radical social movements: as Adam Ramsay of Open Democracy argues, « environmentalism is tied in to a broader struggle against neoliberalism, against patriarchy, against oppressive structures in the world today, it’s not something separate from it. » In comparing the Greek experience, there is still optimism for those policies – ranging from anti-austerity to migration – which are often denounced as ‘absurd’ in UK media. «A lot of these are policies that have just got a government elected in a European country », Ramsay points out.

The UK’s May national elections now less than fifty days away. Polls show the Greens’ reputation in the UK as honest and idealistic – but fluffy. But the Young Greens of England and Wales are wasting no time in their campaign to encourage voters – particularly young people – to register and make their voice heard, as part of Generation Vote Green. If you’re a UK voter (or, rather, if you should be!) you have until April 20th to sign up!