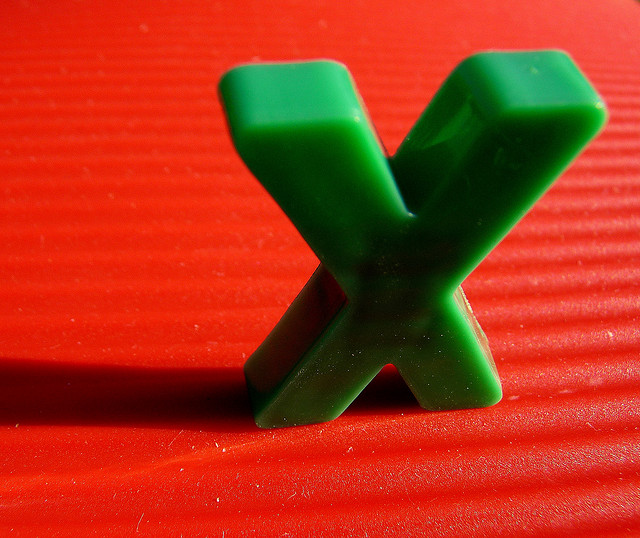 After the collapse of socialism in the early 90’s and so-called end of ideology, which emphasizes the fact that capitalism has finally won and there is no other alternative, we are being convinced that the old division between left and right in the classical sense is no longer valid and that it is completely outdated. It is often the case that green politicians state green ideology can not be placed on the left-right scale or that it is somewhere in-between or outside, by which they probably try to gain greater public influence and attract voters from all positions on the scale, not taking either side. Green politics is basically a struggle for equality, social justice, democratic society, environment, non-violence, against climate change and unlimited growth, etc. These elements are clearly placed on the left side of the political spectrum and in Eastern Europe there is a growing need for radically left-green politics.

Development of societies and social systems in Western and Eastern Europe took different paths, so the circumstances for the development and establishment of green political options nowadays are significantly different. In Western countries, capitalism was established as a dominant system immediately after the Industrial Revolution and passed through various historical stages of development spawning a middle class on the way, while in Eastern Europe an abrupt transition to neoliberal capitalism only came after after the collapse of socialism. Eastern European countries which faced neoliberal capitalism only in the 90s. Under the strong influence of the shock doctrine, followed by marauding privatization and the sudden enrichment of small number of people at the expense of the majority of population and their extreme impoverishment, Eastern European countries have failed to develop significant middle class. That very middle class is the main source of votes of the most green parties in Western Europe, and thanks to it some green parties have managed to reach up to 15% on elections.

In Eastern Europe, even this small percentage of the middle class that exists mostly involves liberal options, so the need for forming a left-green parties and organizations is more than necessary. Germany and Sweden are excellent examples that liberal green politics is not working in poorer regions. The Green Party of Germany is considered to be the largest and  strongest green option in Europe. However, by analyzing the election results in the last few years it can clearly be seen that the main constituency of the party is the middle class which is very limited and which, for now, sees no need for bigger systematic changes. In the parliamentary elections 2013 in Germany, the Green Party has achieved the best results in the provinces of Hamburg, Bremen and Berlin. It is obvious that all three provinces’ surfaces are very small, with almost the entire population are located in urban centers and, except in Berlin, which is a specific example, the other provinces lie in the rich parts of the country. In still significantly poorer parts of the former East Germany, the Green Party recorded the worst results, and in none of these provinces, did they manage to exceed 5% of the votes, while the Left Party Die Linke in these very provinces achieved the best results of over 20% of votes. In  the Swedish elections held in 2014, it also clearly shows that the Green Party achieves considerably better results only in wealthier urban centers, while in the periphery and in rural areas those results are poorer.

Based on previous facts, it is clear that the change of approach and policies of green parties across Europe is needed. These changes would bring these policies significaly closer to a wider strata of society and avoid the limitations of the middle class. In the future, the focus should be expanded and moved to a lower social strata and outside urban centers. For something like this, we need more radical left green policies that would continue to insist on major systematic changes. 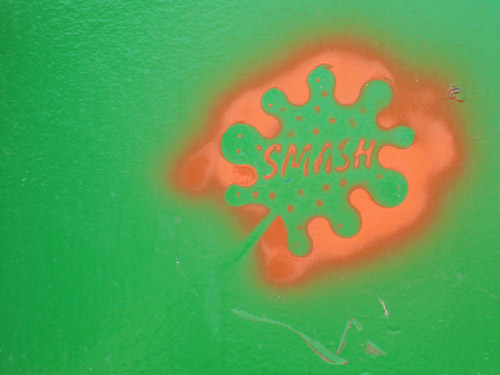 Although Green is one of the most recent options on the political scene, the difference between establishing green parties in the West and in the East is clearly visible. In the West, green parties are founded on the bases of different movements bottom-up: from anti-nuclear and anti-war movements to the environmental protectors and animal rights fighters, including feminists and LGBTQ movements that eventually come to the conclusion that particular fights give minimal results. This leads to the gradual formation of the green movements which evolve into green parties and eventually become a significant political factor. In Eastern Europe, things unfolded in the other direction.  After the introduction of multi-party political systems, the Greens, which at that time did not have a clearly defined policies, failed to find their place in this new order. Due to the lack of development of civil society, and rapid transition that led to the impoverishment of the countries and population, the problem of  how to form a green movement from above that would have its foothold in wider social strata arises.

A common example in Eastern Europe is that the impossibility of creating a green party bottom-up, and their gradual development afterwards, leading to the formation of the green parties top-down. The major parties establish smaller green parties – satellites, which are to take over a certain part of the political spectrum that these big parties did not cover. Big parties provide capacity for the establishment of green movements and parties, but these movements and parties tend to remain in the political niche, dealing exclusively with ecology, or the narrow scope of the problem, and thereby remain permanently dependent on the larger, mainly nominative social democratic parties, with no real freedom and opportunity for the green policy development. A common case is that there are several green options in a country, but all together they can not get even 1% of the votes. In this illusion of choice and mutual struggle ideological position is completely lost and greens are not recognised as relevant political actors.

Neoliberal measures brought the highest division, destruction and disaster, as well as the growth of inequality between the minor number of extremely rich and the majority of poor which is rapidly increasing every day. Pressure is created increasingly by severe austerity measures, leading to further impoverishment of the majority of population and peripheral countries which pay for the failures of big business, and this cannot be solved within the current system. Green parties, according to their holistic approach to  solving global and local problems, must insist on anti-capitalist policies. It is obvious that under the current capitalist system, which is based on constant and unlimited growth is impossible to solve problems – from the redistribution of wealth, environmental protection and climate change, to various discriminations.

For such systematic changes, it is necessary to establish a broader left-oriented block of organizations and parties where the greens will find their position. The particular struggles, disunity and petty interests, only help in preserving the status quo which clearly leads towards disasters of all kinds, from environmental to social. Despite some failures and the obvious disadvantages they faced, the examples of joint struggles in Greece and Turkey could be a lesson for the formation of a larger left movement and a strong political fight. HDP in Turkey and Syriza in Greece emerged as coalitions of small left-oriented parties that had previously played a minor role. However, by joining wider coalitions the synergistic effect made them significant political factors in their countries. An example of good practice comes from Portugal, where the green and red parties have closley cooperated for 25 years already, and by jointly  pressuring the right-wing government, they have managed to force them to certain concessions.

In Serbia, since the collapse of socialism, the political domination has been taken by nationalist, liberal and radical right-wing political parties. These, although changing in power for the past 15 years, have the same neoliberal discourse. This has lead to the privatization from everything to factories to the nature, while constantly decreasing living standards and the rights of working people. That’s why we need a new, left political option which would be fighting for the benefit of the majority, not just the owners of big capital.

Levi Summit of Serbia, which is a coalition of left-wing workers’ collectives, theoretical, LGBTQ, Roma, artistic, feminist, green, and other progressive organizations, represents a new possible option on the political scene in Serbia. A country where the political spectrum for years has been moved to the right, and where a left political option does not exist. To build these democratic movements from the bottom-up takes time, but judging by developments around the world, one can say that the time of green movements as a inevitable part of the New Left is definitely ahead of us. 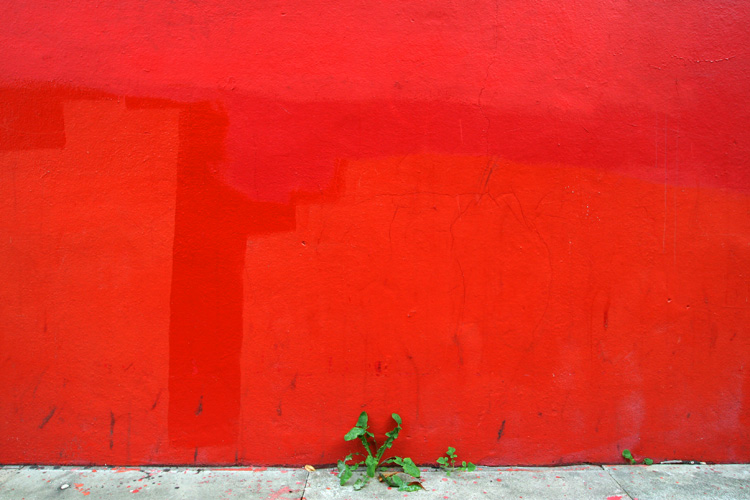