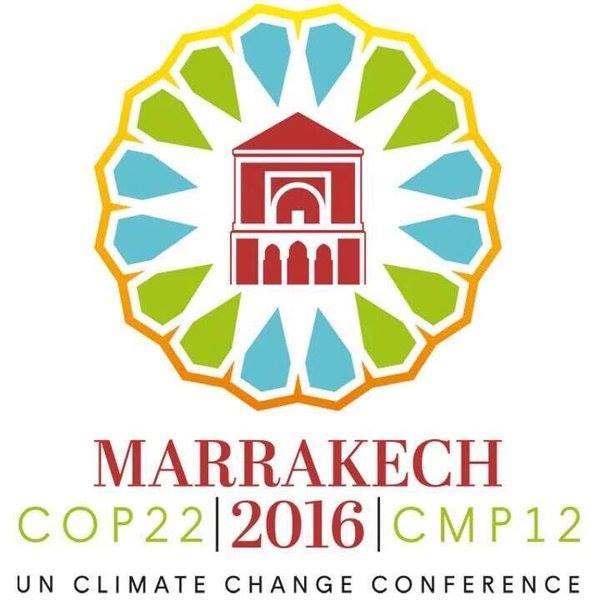 Growth-driven development lead to social and environmental deterioration. This current economic system achieved a plateau and a crisis where now there are more people and ecosystems that suffer because of it rather than benefit.

Our current economic model is measured with the gross domestic product (GDP) that recognizes only the contribution of the formal economic activities that have a “priceable” outputs. This index does not count the full social and ecological costs. It does not consider the informal and non-monetary activities, therefore it is an inadequate measure of the societal well- being. A forest cut down and turned into pulp adds to GDP, but a standing forest does not. Also this year at the COP22 the dialogue of the failure of the current economic system is missing. The environment has no value unless owned and exploited. The Paris Climate deal introduced the goals to curb carbon emissions, however even if the carbon market is implemented, it cannot work in long term if we continue pursuing infinitive growth. For example we can and we should shift to renewable energies, but the best energy will always be the one that we do not need. In other words a reduction of our consumption, and therefore of our production, is required to fulfill the needs of the growing population in a finite planet.

We need to discuss at the Conference of Parties (COP) better economic channels in order to achieve a real well being of the majority of the world population and ecosystems. It would make sense to have climate summits, such as this COP22, only if topics such as production, distribution, consumption and management of goods and services are considered. The other solution would be to discuss and integrate directly the environmental crisis and the related solutions in economic forums, such as the World Economic Forum of Davos, instead of separating these international summits.

We need to rethink the economic system and the rules that frame it must be redesigned. The growth process based on production and consumption does not line up with the environmental solutions that the Paris Agreement aims to achieve. Just restructuring the economy we can achieve profound changes in the socio-political system. If profit would continue to be the core of our societies, adaptation and mitigation plans will fail, because climate actions will need more and more funds. Funds that usually are public, while the private sector continue polluting and seeking the self-interest. As Lorenzo Fioramonti wrote in his paper Well-being Economy: A Scenario for a

Post-growth Horizontal Governance System, the current economic system that emphasizes the costs associated with highly centralized, polluting and wasteful production lead to a situation where large corporations are taking wealth away from the society rather than adding value.

The UNFCCC, and in particular the COP, should acknowledge that industrial outputs cannot lead to a real well being. The Paris agreement mentions also “that sustainable lifestyles and sustainable patterns of consumption and production, with developed country Parties taking the lead, play an important role in addressing climate change”. However it should be clarified what sustainability really means and how we can shift to “sustainable” patterns. Even if all these questions sound naive, in name of the profit, nobody deals, or just partially, with this topic at this Conference of Parties.

The starting point toward a new economic system is to understand and decide how the economic success should be measured. Going beyond the GDP is vital. We need to replace this index with new performance assessment tools that promote quality in economic activities rather than just volume. New frameworks and indicators of our economy must integrate, combining both monetary and non-monetary measurement, key dimensions of human and ecological well-being. 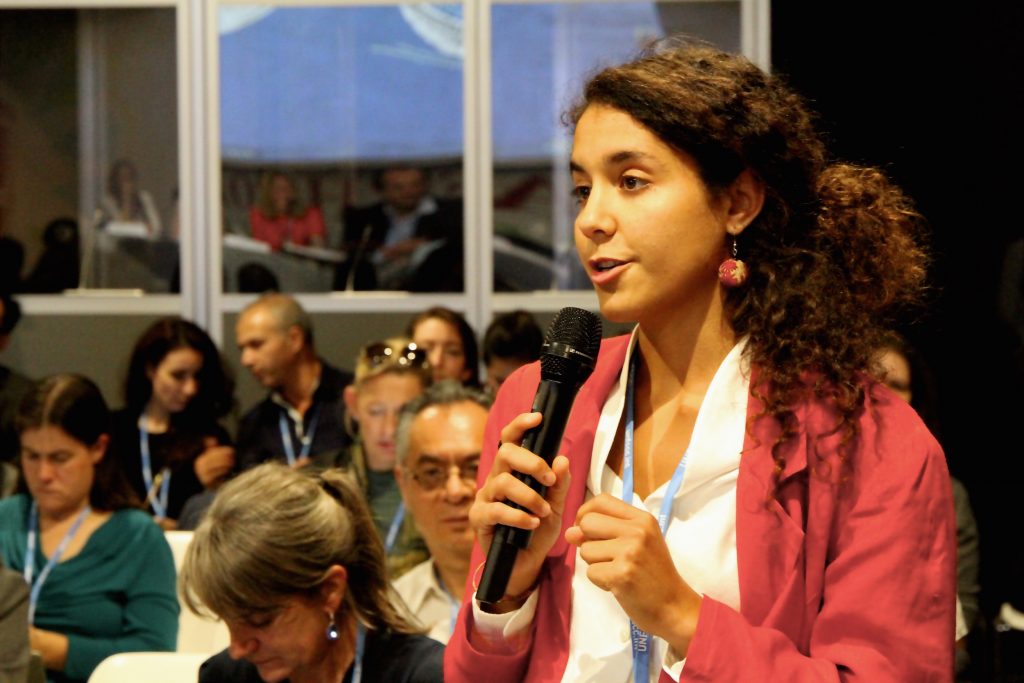 Sabrina Chakori is a FYEG delegate at the COP22.