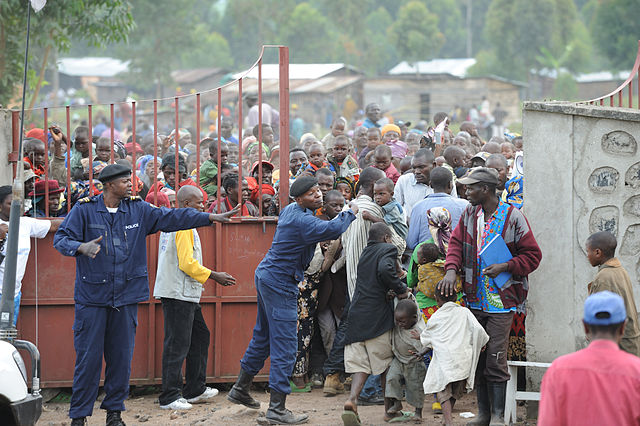 Part IV of the series of reports on the #YouthOnMigration seminar in Malta, organized by FYEG and ADZ Green Youth, with participants from the FALAFEL network, a collaboration of various Euro-Mediterranean civil society organizations. (Full Series here)

During the panel debate on Day 3 of the #YouthOnMigration seminar, MEP Roberta Metsola (EPP) mentioned the idea of reforming the European External Action Service (EEAS), the EU’s diplomatic service serving the EU’s foreign affairs chief. She said that it would be ideal for EU and member state delegations and embassies abroad to have asylum experts and processors. But right now, there is no political will to pursue such initiative.

A similar notion was emphasized by Prof. Cassola in the debate: the issuance of humanitarian visas. According to him in a subsequent email interview with the Ecosprinter, there is no agreement amongst EU member states on realizing this issue, though it is part of the European Greens’ policy to ask for the granting of such visas.

When asked about what would incentivize the disunited member states into considering such a solution, he moreover stated:

“The fact that people would not be risking their lives by crossing the Sahara desert facing awful conditions in Libya, and then again risking their lives by crossing the Mediterranean Sea (and enriching traffickers in the process) should be an incentive to European countries to set up the possibility of obtaining humanitarian visas. Reality is showing us that this is not so.”

And the reality keeps worsening: the European Council summit in June and the recent meeting of European interior ministers have exposed the clear division of interests of each member state. As each day passes where no progress in a deal being reached, migrants continue to move widespread and southern European states continue to be overburdened by the mass movement of migrants. 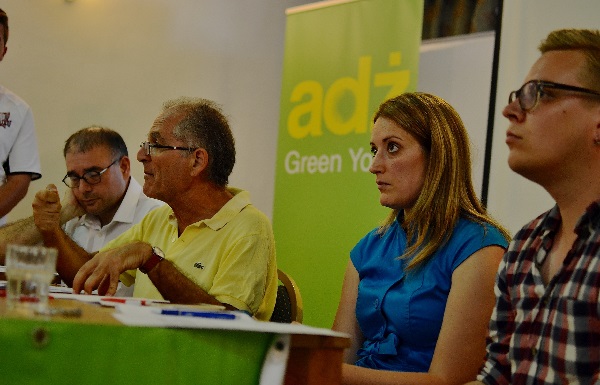 According to a report conducted by the European Council on Refugees and Exiles (ECRE), the EU is deliberately preventing people fleeing persecution from reaching safety in Europe to a greater extent. The methods undertaken by EU governments to control the flow of immigration include unfair visa restrictions, sanctions on transport carriers, intercepting boats at sea and mistreatment and subsequent deportation of migrants who have reached EU soil.

Visas are documents that are considered a measure to pre-determine if a foreign national is authorized to enter a certain country. It is a form of a pre-frontier control. Though there has been no evidence of a direct link between visa imposition and the decline of irregular immigration, the EU nevertheless has a list of over a hundred countries whose citizens are subject to visa restrictions, which include conflict-ridden countries who produce vast amounts of forcibly-displaced persons (Afghanistan, Iraq, Syria, etc.)

A constructive measure to alleviate the crisis and at the same time maintain a humane and efficient way to contain the migration process is for the EU to consider temporarily suspending visa restrictions for nationals of states suffering a humanitarian turmoil, especially when those states have no facilities for issuing visas and thus giving refugees zero means of travelling legally.

But realizing such a measure requires political will, which EU member states currently do not have, especially when it comes to opening more borders. A better and more realistic compromise would be to promote the use of humanitarian visas by revising the EU Visa Code. This measure was proposed by a European Parliament study as one of the means to enhance the handling of migration into Europe.

Humanitarian visas are designed to grant safer access to a country to people in genuine need of protection. Such documents create a legal and better alternative than resorting to precarious and irregular means of migration.

The current Visa Code states that member states have a legal and humanitarian obligation to issue visas for the forcibly-displaced, but the Committee on Civil Liberties, Justice and Home Affairs of the European Parliament has nevertheless identified some flaws in the Code that lead to failure of member states to fulfil such responsibilities.

Also, some of the major discrepancies of the Code include the lack of consistent provisions on a formal processing system of applications for humanitarian visas. There is moreover no credible overview of an existing practice in issuing such visas conducted by member states, nor is there any prospect in which member states would support a common EU policy in developing guidelines and procedures for the issuing of humanitarian visas.

Refugees have no more means to legally travel to Europe than any other category of person, despite the fundamental right to asylum established under international human rights law. But by giving them the opportunity to apply for humanitarian visas, they would no longer entertain the idea of risking their lives and take dangerous routes.