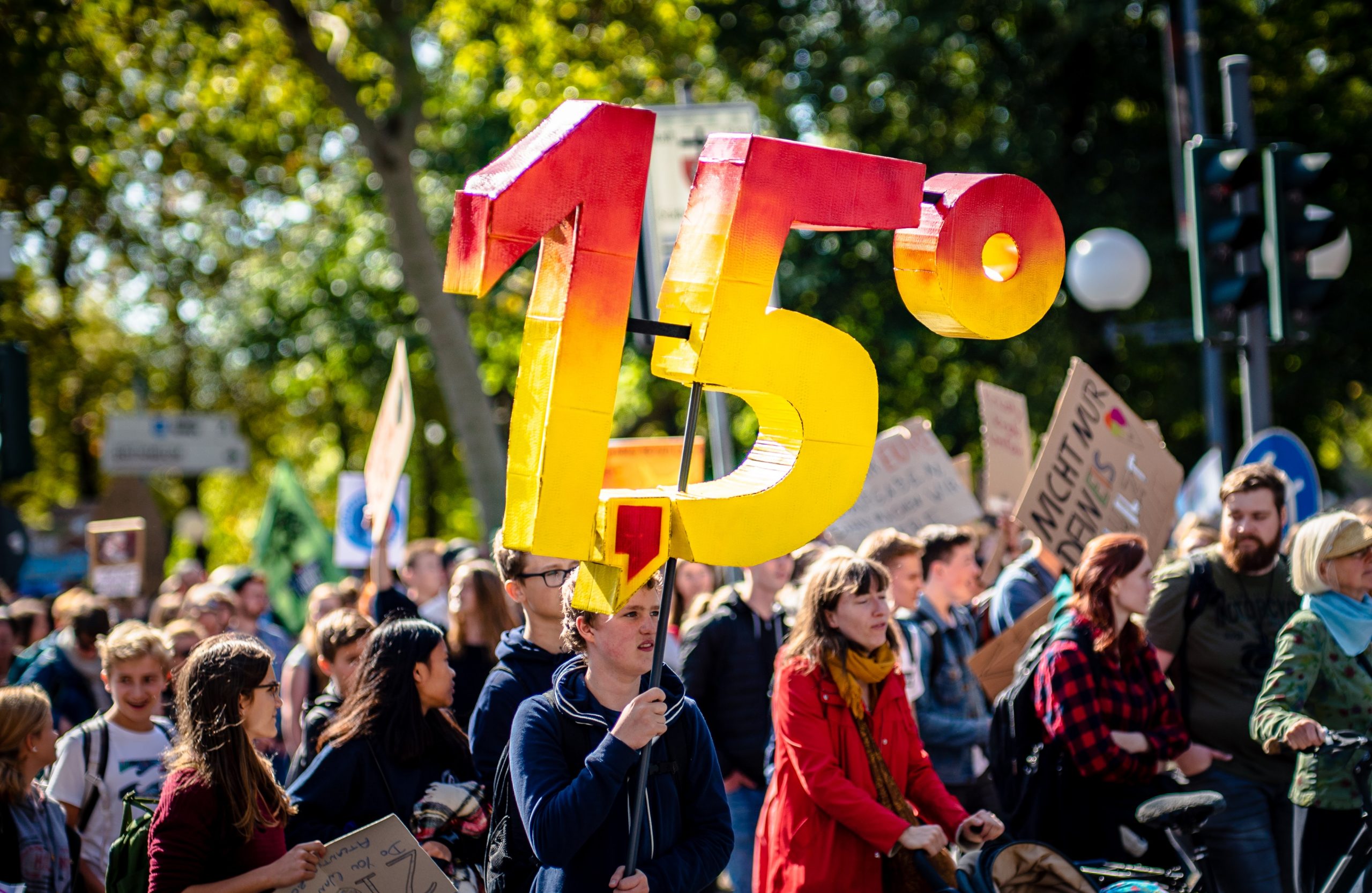 The following article is an edited extract from Cass Hebron’s The Green Fix Newsletter edition of August 18th, 2021.
You can subscribe to The Green Fix here.

My name is Bradlie Luisa Ana Martz-Sigala. I am German-American and trained as a Climate Reality Leader in Berlin in 2018 with The Climate Reality Project.
I am located in Finland and I am active in Climate Reality’s European, Nordic and German branches. I also work as a research assistant and coordinator at the University of Eastern Finland Law School’s Center for Climate Change, Energy, and Environmental Law (CCEEL).
Climate Reality was founded by Al Gore to address the climate crisis through education and various campaigns. Currently, there are around 30,000 Climate Reality Leaders worldwide.

COP stands for Conference of Parties. When the United Nations Framework Convention on Climate Change was founded in the early 1990s, countries agreed to meet regularly to discuss climate issues.
COP brings together all the countries of the world, representatives, delegations, NGOs, civil society, and other interested businesses to discuss climate issues (and how to regulate them).
We’re now approaching COP26 this November, the 26th meeting of UNFCCC parties.
Due to COVID-19, there was no COP in 2020. That COP was supposed to address the national targets (called NDCs – Nationally Determined Contributions) that each country was meant to have updated to stay below 1.5 °C of warming.
The IPCC report released in August makes it clear that we need all countries’ goals to be aligned with this 1.5 °C target.

Why is COP 26 a big deal in the climate movement?
COP brings everybody from around the world to the table to discuss the climate crisis, which is a huge achievement! There is also a lot of media focus during the weeks of these negotiations.
For COP26, one of the hot-topic issues this year is climate finance. They will be trying to determine how much each country should contribute.
Should Western countries give more because they have a greater responsibility since they’ve polluted more in the past and emitted more greenhouse gases? How will this money be raised? Will there be serious commitments? How will it be dispersed and how will it be used?

Politicians seem to have conferences all the time promising action but then missing their targets, and the climate is getting worse every year. Will COP26 be any different?
I think politicians always have to aim higher than what they can deliver on. But as more pressure is put on governments by their constituents, there is reason to believe some of these timelines will be accelerated.
For example, after the release of the IPCC report, Finland has accelerated some of its climate deadlines. In countries like Finland, where people are free to protest, it makes it easier for governments to know and act based on the will of their people. In many countries, people fear backlash from their governments where their right to protest and have their voices heard is not guaranteed or even allowed.
It’s difficult to say what will happen at COP26, but COPs contribute to progress and that’s better than not having them.I’m a citizen and I feel like I have no influence over these high-level political events. Is there anything I can do to make a difference for COP 26?
Yes, you, as a citizen, can make an impact. Think bottom-up, grassroots local activism. What you do in your local government trickles up to the higher levels where you can influence the top. Becoming engaged at the local level is probably where you can see the most impact from campaigning. It is an uphill battle but one we can win.
This last IPCC report and the many climate disasters we’ve seen this summer all over the world have been a wake-up call to many people. Hopefully, this will spur more people to take action in their communities.
You can also follow along in real-time as COP26 unfolds and inform people in your community. But what I think activists should know is that the best time to share their views with their government is not just during COP but right after COP, because the position your government takes the next year is already being formed as soon as the COP ends.
It’s important to celebrate every step of progress. It’s not all gloom and doom out there. There is a lot of hope!

Cass is a freelance climate communications consultant and editor of The Green Fix newsletter. Originally from the UK and now living in Belgium, she’s passionate about making climate activism accessible. She’s a reusable cup enthusiast and a coffee overspender.

Lisa is a Climate Reality Project trained activist recently who relocated to Brussels, Belgium from the U.S. Currently, she’s a SAHM learning the local language and managing her “climate activist” dog’s Instagram @this_old_dog_hugo.

This article reflects the opinions of its individual writers, not necessarily those of the FYEG or its partners.