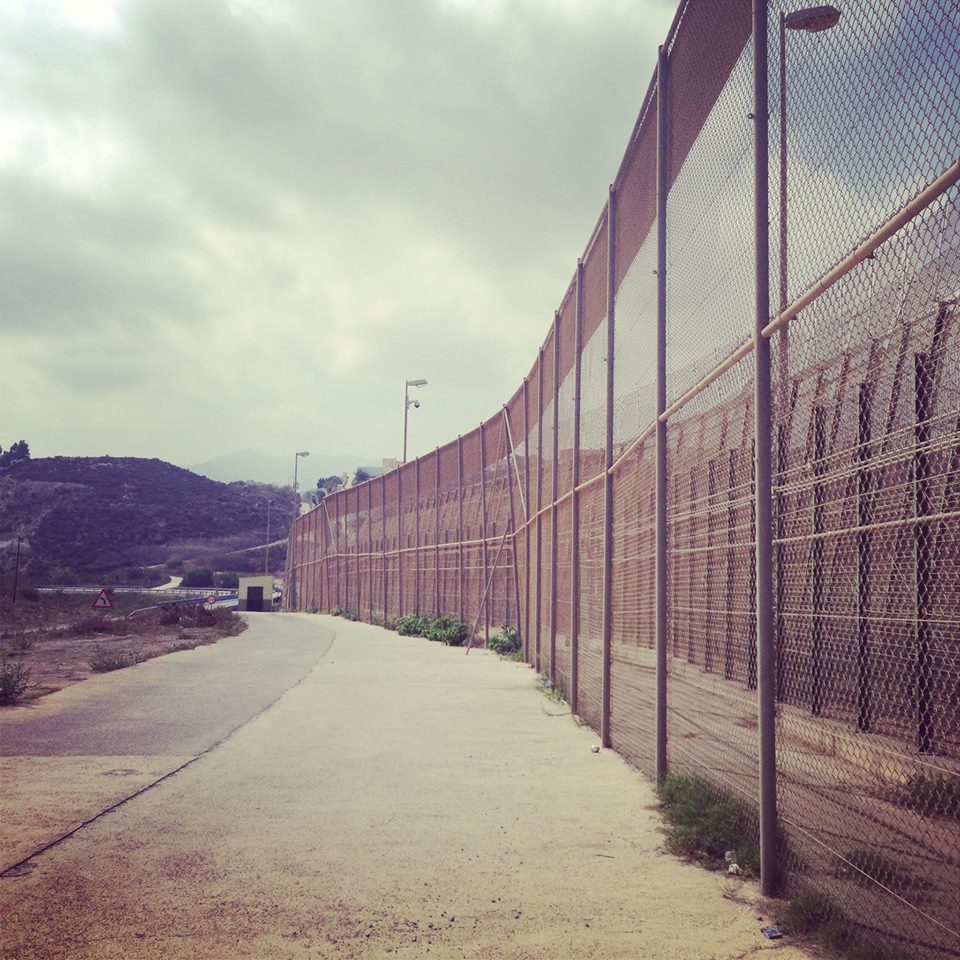 After hundreds of migrants have drowned in the Mediterranean, not far from Lampedusa, the question remains whose fault it was and what should be done to prevent further catastrophes. For that, we need to both look at the situation in the Mediterranean and at the reasons that brought migrants to make the dangerous journey.

Let’s start with the sea: people in distress at sea need to be rescued, no matter what. That’s an obligation under international law. In Italy though, fishermen and boat owners who rescue people and bring them to Italy can be charged with human smuggling. This is probably a reason for why there are reports that the Lampedusa migrants where passed by several fisher boats that didn’t help. Such an inhuman law needs to be abolished.

Rescue of lives at sea need to be a priority for coastal countries and the EU as a whole. However, even though much money is invested into sea surveillance for the purpose of stopping migrants, rescue at sea doesn’t see much support. This week, parliament will vote on Eurosur, a border surveillance system that includes technology like satellites and drones to find migrants ad cooperation wth third countries in order to stop them from coming. We Greens demanded that if Member States want to invest in such technology, it should at least also serve the purpose of rescue at sea. While the parliament followed us in this matter, the Member States, especially the southern ones, completely rejected any mentioning of saving lives at sea. It is cynical that the Italian minister of home affairs now demands more action by the EU – he prevented it!

Of course, it is a problem that people have to make such dangerous journeys in the first place. Today, when people want to look for protection in the EU, they need to cross the borders first and many of them don’t manage (because we spend a lot of money not to let them through). We rather need to allow people a legal entry to ask for protection. Such humanitarian visa are already possible under EU law but member states don’t want to implement them.

For people who are not looking for protection but simply for a bearable, dignified life, there should be ways of legal entry.

While those measures don’t solve problems like the reasons for flight and migration (such as war, poverty, climate change, oppression…) they can do much to prevent loss of lives for many and make a difficult journey a bit easier and less dangerous.

This article has been first published on Ska Keller’s blog on October 8th, 2013.