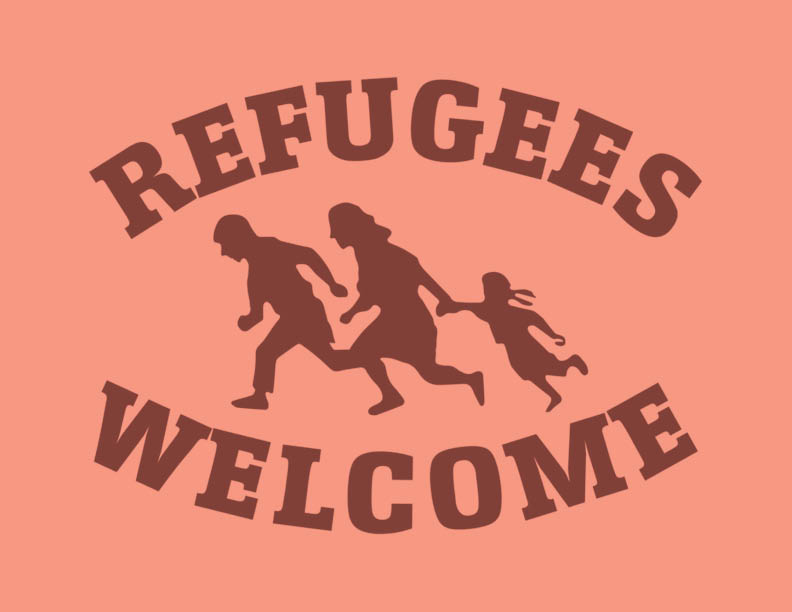 In the European context, it is quite easy to get caught up in the hysteria of refugee migration, especially when media outlets call it “the biggest migration since the Second World War.” These representations make it seem as if an invasion is happening, descending on a surprised, startled and unprepared Europe. However, the biggest surprise should be that this situation was predictable. This was going to happen in Europe eventually. It has happened in other places in the West before, and it will likely happen again if we don’t change our current systems. In these times, it is important to bring up the politics and experiences of past refugee migrations and look to those examples for guidance. In my own life, I learned to do so when, this year, I discovered that my father was a refugee more than 30 years ago, and was could not find the words to tell me. My father fled from El Salvador to the U.S. in the 1980’s, at the height of the Salvadoran Civil War. El Salvador’s right-wing military government started the conflict beginning with police brutality against citizens, then by arresting dissidents, and then, finally, by deploying death squads. The U.S. supported them and gave them weapons and training. 70,000+ people were killed in the conflict. 500,000 fled as refugees, many of them to the United States. 98% of U.S. asylum applications were rejected under the backdrop of xenophobia, racism and capitalist mindsets.  Hundreds of people were deported to their deaths every single day. 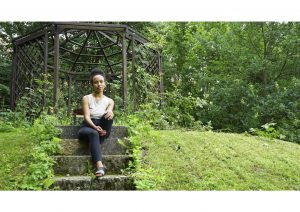 My father was one of the few people who managed to survive and gain asylum status in the United States. But it was by no means easy. This summer I recorded an interview with him about his experience so I could get the entire story, and write about how xenophobia and racist language influence how refugees could themselves. My father never even saw himself as a refugee until I pointed it out to him, finally recognizing that there was a whole political identity and community that could have helped him cope. A few months ago, I had the opportunity to present this interview and my own thoughts publicly for the first time at the FYEG summer camp “Smash Borders! Build Solidarity!” in a workshop called “Human Library.” The entire experience is one I’ll never forget.

I knew that what my father went through was horrific. That was simple. But what I had not realized before this workshop was how it had traumatized me as well. There are no words to describe the amount of pain I felt when telling his story, but I knew I had to do it so everyone would know that I meant it when I said “I would never want this to happen to anyone.” I am so thankful to everyone who gave me their attention and their support during the workshop or else I’m not sure if I would have been able to hold it together. That day showed me that the trauma of fleeing one’s homeland doesn’t stay with refugees; it transverses generations and many times, that same trauma comes back to haunt us when we see it happening yet again to someone else. Although I was telling a story that happened more than 30 years ago, it reenergized me to keep fighting for the future. We cannot keeping make the same mistakes, and ignoring the same structures of oppression if we want to truly eradicate the refugee experience. What are we doing to combat racism? To combat capitalism? Colonialism? They are all connected to the situation we have today; they are predictable structures of power. But it is up to us to acknowledge they exist because once we do, we will finally acknowledge that refugees’ lives matter as well, no matter what form they arrive in.