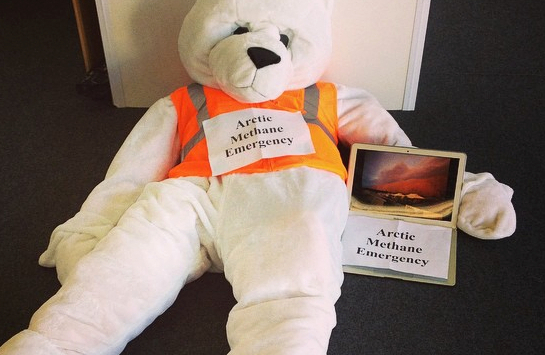 Hello everyone, I’m Joey, one of the two Belgian Youth Delegates to the 20th World Climate Summit (COP20) in Lima, Peru. You are probably aware of the attendance of big bunch of world leaders meeting here in Peru to discuss a global climate change agreement. As a youth delegate, my duty is to represent young people from my country to both the Belgian delegation and the European level. In doing so, I try to mainstream youth issues during the negotiations and keep the youth back home confirmed. A lot of topics have of course been debated during the past week, so let me shortly run through the position of Europe here in Lima, Peru and what it means to be a Youth Delegate during this summit, so you’ll get an idea of the general atmosphere of COP 20.

First of all, the European Union is represented here by an army of advisors coming from the Commission, as well as from the national delegations of the member states. Throughout the United Nations process, the entire European Union speaks with one voice for the 28 member states… This gives a lot of strength to this voice, but also provides a lot of coordination and conciliation work before the negotiation even begins…

The UNFCCC is a huge machine that works through negotiation and compromise, and in this machine the “geopolitical” position of the European Union is one of a so-called “developed country”. In the international framework on Climate, developed countries make pledges to a few funds especially created for mitigation of and adaptation to climate change (e.g. the Green Climate Fund, to help developing countries to face the effects of global warming and to adapt their economies), in order to compensate for the emissions they use for the functioning of their economy. When it comes to the action of reducing emissions, a big political agreement is expected for the COP21 next year in Paris, so discussions in Lima are at the technical stage. Speaking about Paris and the COP21, the EU already announced the European targets, so let’s stay positive and say that this is an ambitious (but not sufficient) programme:

“For 2050, EU leaders have endorsed the objective of reducing Europe’s greenhouse gas emissions by 80-95% compared to 1990 levels as part of efforts by developed countries as a group to reduce their emissions by a similar degree.”

Of course, this ambitious position doesn’t mean we live in wonderland and that suddenly the Commission became green and sustainable friendly. The political game goes through many stages and, let’s be concrete, the position of the EU here in Lima is clear: only Mitigation and no Adaptation in the goals of the COP process. This means that the political position of the EU in COP20 is to prioritize the reduction of emissions over the reduction of effect on people, especially people from the less developed countries…

As you can see, living the reality of the COP20 and having the privilege to follow those negotiations is an amazing but complex experience. The influence of young people, coordinated in a platform called YOUNGO, is usually limited but can be very large: organizing side events on special topics, flash-mobs to raise awareness amongst the huge amount of people coming each day to the venue, and of course lobbying the official negotiator as much as possible on youth priorities and the importance of involving young people in the fight against Climate Change via education, training and public awareness – The famous article 6 of the UNFCCC… Let’s hope our influence will be effective and that, in Paris, the world will agree to a big, binding and ambitious accord on reducing our emissions to stay under the 2°C global warming limit and on providing effective help for less developed countries to adapt to the change that we will have to face, whatever happens. 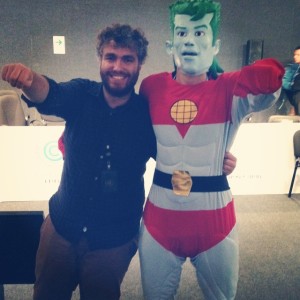