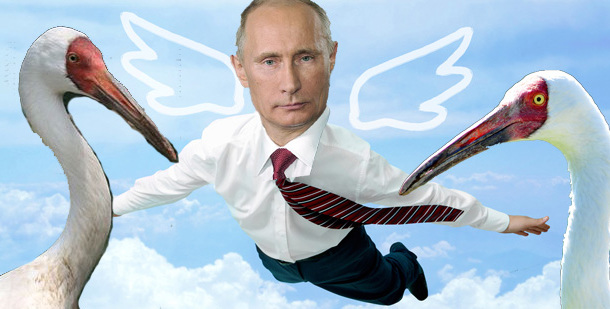 In the beginning of October, the ECOSPRINTER Editorial Board realized that the European young green’s e-magazine had still no distinctive logo. We have two nice proposals for the Logo but the decision of which to choose is not so easy as we couldn´t reach unanimity. But we are aware of importance of the Logo because it represents the general idea and objectives of ECOSPRINTER. Therefore, we decided to launch a competition among our talented writers and readers to get a new one. We would like to ask all of you, readers, writers, followers and fans ( !!! ), to vote online to select the Logo proposal that you would like the most to be the new Logo for ECOSPRINTER.

Your remarks and proposals are highly welcomed, and our volunteer-designers will do their best to improve these proposals according to your inputs as well ! Put your remarks in the comments of the article !

And vote in the online poll here :

Which Logo would you like to see as the new logo for the Ecosprinter ?