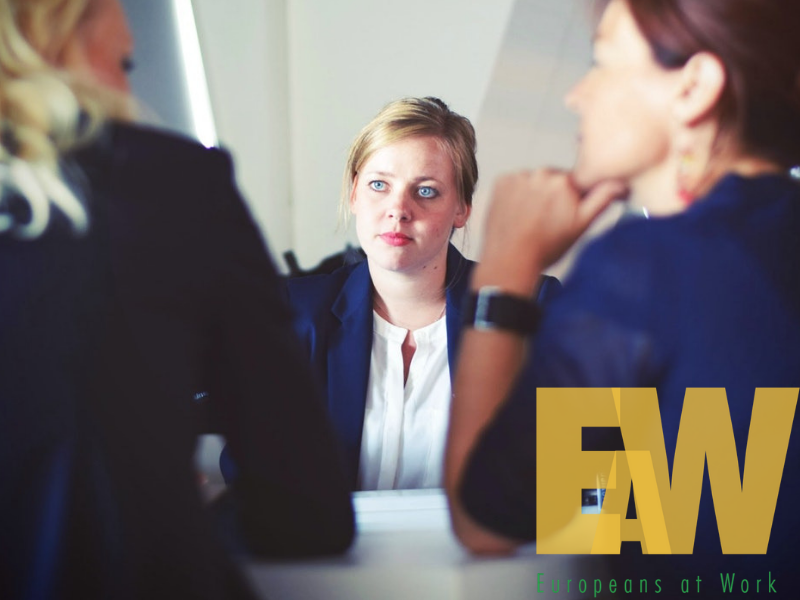 As young people enter the world of work, it is common to take on internships to gain valuable experience. But with such a precarious job market, companies have replaced entry-level jobs with internships, which are often unpaid. We spoke to Maria*, who was an unpaid intern at the Council of Europe, the international human rights organisation in Strasbourg. In the meantime, the European Greens have launched a campaign to end unpaid internships. Are unpaid internships worth it, or best avoided?

The reason I, and many others, chose to apply to an unpaid internship scheme was because I knew that the experience in an international organisation would be significantly insightful, so I was thrilled to receive an offer. Even for an unpaid scheme, selection it was highly competitive. I thought I lacked experience, so it was a nice surprise to receive an offer.

The work varies depending on the department, but some tasks were similar. I had to familiarise myself with my department’s work, and took part in team meetings. I mostly assist my supervisor with administrative tasks, but I was also given other responsibilities such as interviewing staff for projects and creating online content. However, I and my fellow interns often feel that a lot of the time we are left without sufficient work, or that projects we were assigned to end up dismissed and do not come to fruition. The amount of tasks given to interns does not equate to a full-time contract. My team greatly valued and appreciated my work, but on a larger scale, it did not feel as though I have made important contributions, and I was not known by staff outside my small team. As young people, interns are promoted as bringing fresh ideas to the organisation (especially as many staff have worked here for 20+ years). This was emphasised at the beginning of the internship, but in reality, few people cared. My team asked for my opinions, but it is intimidating to suggest something in a room of more experienced staff. Plus, I was working here only for a short amount of time, and for free.

If I were to do it again, I would choose to have set expectations about the internship – perhaps by reaching out to previous interns for advice. I did not know how to shape the experience for my own future prospects, or how best to work with my team at the beginning. I simply went with the flow, but there were times I did not know what work I could do, or who to approach to ask for work. However, it is difficult to have expectations about an internship at an organisation you have limited knowledge of.

Despite all this, it has been a worthwhile experience, and the work I was involved in relates to my own personal interests. I know first hand about how an international organisation functions, and I have developed skills and self-confidence for future job prospects. I am proud to have this professional experience after my university studies. It has also been great meeting new people from all over Europe and being in an international atmosphere. There are always events going on in the organisation and the city, so you are never bored.

Yet, it is a basic right to be paid for your work. Providing an income would be less discriminatory towards those from less privileged socio-economic backgrounds, as the city is not cheap to live in. In fact, it is already illegal not to pay your interns in France, but international organisations do not fall under this rule. Perhaps companies can start with providing a form of compensation – transport, food, discounts for cultural/sportive activities, etc. – to support us and show that our input is of value to the organisation.

The text was collected by Eleanor from the Social Europe Working Group of FYEG.

Europeans at work is a weekly blog initiated by the Social Europe Working Group about work circumstances in Europe. We research structural problems through personal stories.