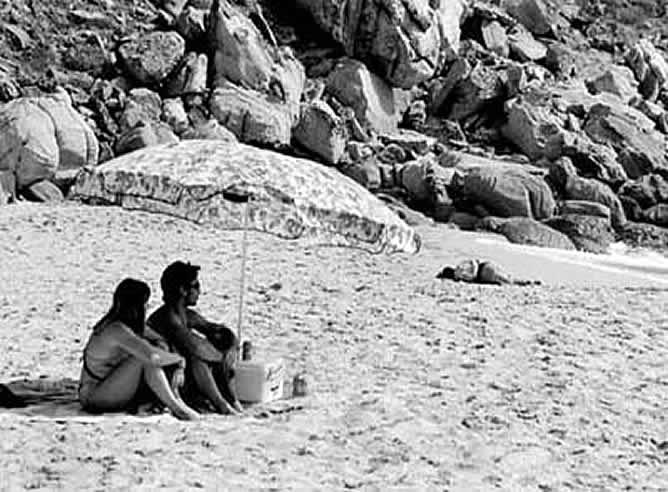 During the recent days a journalist in the largest newspaper in Sweden revealed a chocking truth: over 4000 Roma has been registered by the Swedish police in a secret and illegal register. Several children as young as two years old could be found in the register, only because they were born into a Roma family.

The news seriously challenges the Swedish self­image of being a country far from racism, inequality and prejudices. The political migration ­deal

between the Green party and the right wing government meant to liberalize the Swedish migration­ policy, and of course the entrance of a nationalist party into parliament, has spurred a political discussion on migration in Sweden.

For the Greens a free and tolerant Europe is a crucial question. Since we only borrow this earth and never own it, we don’t either have the right to deny certain people access to certain countries. The issue with liberal migration laws is complicated when it comes to labour­ rights which where fought for during decades by unions and workers organizations. Free migration will surely challenge the unions hard work and create a more deeply and more visible class ­society.

That’s why it’s even more crucial to work for migrants rights, both to ensure protection from war and conflict but also to be able to come Europe and then to access the same rights as Europeans. The gender ­perspective is important: 60 percent of victims of trafficking are women ending up in the legal sex ­industry in European countries. Vulnerable groups should be able to get dispension from the Dublin ­decree, by that meaning children, women who are victims of trafficking and lgbt­ persons. There should also be a possibility for member­states to have more generous rules and by that leading  the way to a more free and open Europe.

This article arrived to the redaction of the Ecosprinter pretty much at the same time than another information, a massive terrific one, which is the death of more than 111 migrants on a sinking boat near Lampedusa. It is not the first time, but obviously this horrible death machine that has become the Mediterranean requires all of our attention. We would like to invite all people involved in migrants rights, activists against FRONTEX, people interested in the issue to write about it and explain us the situation.

You can send us our papers, pictures, thoughts and interesting links at ecosprinter@gmail.com.

You can already find here the report and position of the European Green party on the issue, which is pretty close from Linnéa’s standpoint. Judith Sunderland, from Human Rights Watch, wrote an inspired paper, calling for Europe conscience face to this tragedy. Two days ago, on October 4th, the Italian government had called for a day of mourning.