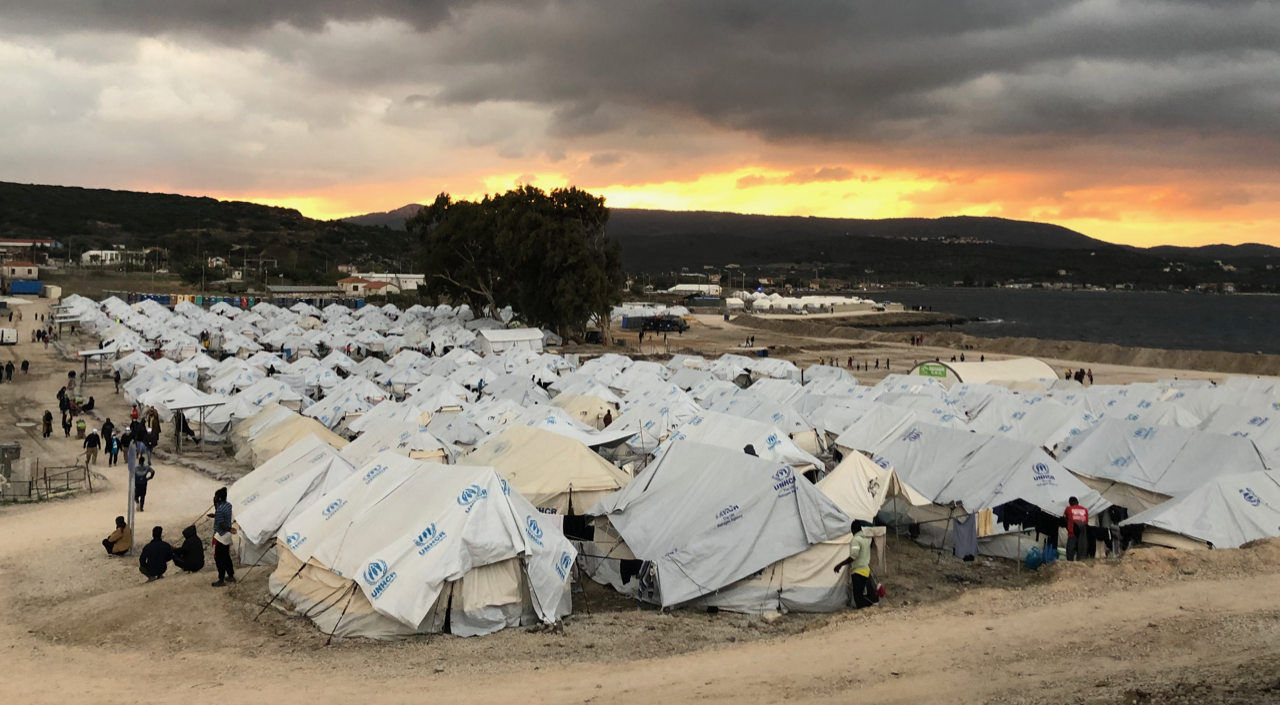 Over the past year, there has been more talk than ever about the “crazy times” we live in, and it seems that people are longing for something simpler or more predictable. Perhaps this is one of the reasons why we spend so much time thinking and debating about new rules and laws in the almost desperate need for some structure in our ever-changing and evolving everyday lives. On an individual level, many know that tingling excitement and motivation that comes from setting a new goal or making a beautifully structured plan. But probably almost the same amount of people know that  shameful mid-January  feeling when old habits creep in, instead of the New Year’s resolutions, and one cannot help but wonder if we humans would not be better off with a little more honesty and a little less self-deception. Less new rules and a little more implementation of existing principles.

We also encounter this phenomenon of knowing one thing and doing another, on a more structural level. For example, if we turn our gaze to the Reception and Identification Centre in Lesbos, human double standards show themselves at their most shameless form. The Greek island of Lesbos has been a hotspot of European migration for some time now, and it was not long ago that images of the burning camp in Moria flickered across TV and smartphone screens all over Europe. People were calling for actions and officials vowed to improve the situation. Three months later we look at the new camp that has replaced Camp Moria and is already carrying the cynical nickname Moria 2.0.

This Reception and Identification Centre in Lesbos is hidden away from the public eye. Behind high fences and barbed wire, human rights are being ignored every day. As also denounced in a report by Oxfam and the Greek Council for Refugees1, there is still neither access to formal education for children nor are there adequate social support systems in place. The tents cannot withstand the heavy rains in winter and  running water is still unthinkable, even three months after construction. Adding to this, a strict lockdown due to the COVID-19 pandemic is keeping the Aegean islands on tenterhooks, especially affecting the most vulnerable. With rare opportunities to leave the camp, the residents now have to spend their days in fear for their future on a little more than one square kilometre together with other 7,300 people. Responsible behavior is demanded of the residents, but where was this sense of responsibility when people were resettled onto a peninsula known for flooding?

Many inhabitants of the camp do not fear the virus, but they are afraid of the quarantine area where the porta-potties are never cleaned and access to basic supplies is not guaranteed. Many of these problems are not entirely new. The horrible conditions at the borders of the European Union have been a  known issue for quite some time now yet not much appears to have been done to improve the situation.

The circumstances in the new camp are so dramatic that hopefully there is no need to discuss that this is inhumane and should never be acceptable. It is no longer a secret that those seeking protection have to endure further endless hardships once they have crossed the borders of the EU, but this realization does not seem to lead to any action on the part of European citizens. We know about it, as we know about many other man-made problems, but the knowledge falls into a seemingly bottomless pit, which we quickly cover with new good intentions. But how can we deal with this mental gap that lies between our values and our knowledge of what is happening in the world?

But how can we deal with this mental gap that lies between our values and our knowledge of what is happening in the world?

Maybe it is time to go back to basics. Let us all take a step back and look at the foundation that our European society was built on. Although the European Union was founded on the basis of developing good economic relations, the EU is also a community of values. More recently the Lisbon Treaty also enshrined the values “Respect for human dignity and human rights, freedom, democracy, equality and the rule of law” as an important baseline of the European Union. How would our daily lives look like if we took these values and put them into action? Surely it would no longer be a question whether refugees in the European Union are not able to protect themselves from frostbite in the winter. If we acted according to the rule of law, we would not have to think about whether the European border guards are carrying out illegal pushbacks and perhaps we would be able to concentrate more on building dignified shelter from the pandemic for everyone.

So maybe it is no longer time to discuss new laws, but to stand by those we have already found. 2020 was a year of many “crazy times” but it was also a year of learning and coming closer together – despite social distancing. From this we can now move forward as a society, not by making new rules, but by keeping it simple and putting into action what we can agree on as human beings. Respect for human dignity and human rights, freedom, democracy, equality and the rule of law.

Isabel studies medicine and cultural science in Germany but often activism and social engagement play at least as big of a role in her life. Most recently, she worked on Lesvos to establish emergency medical care for refugees.