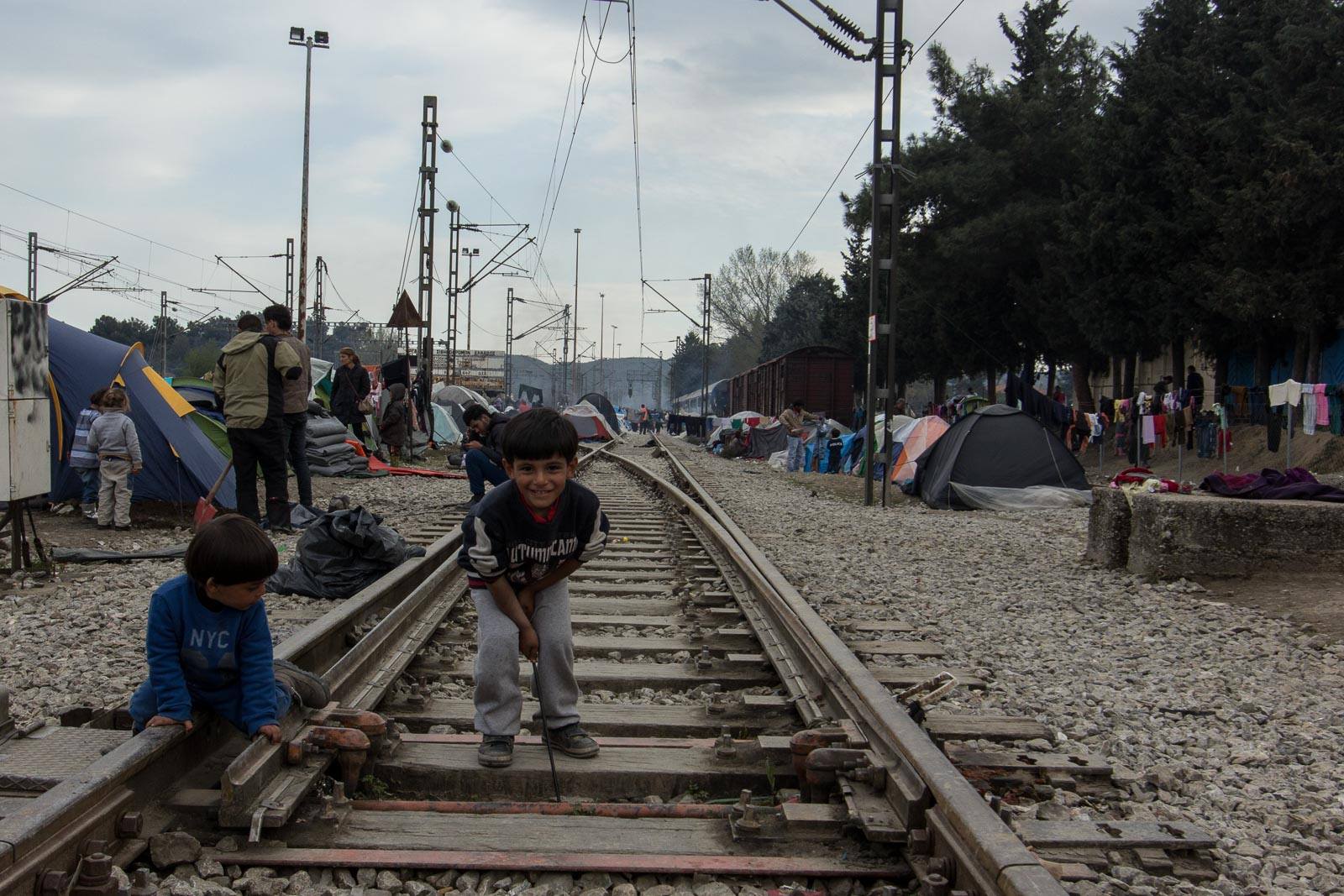 For years, many countries and regions have been holding their own Refugee days and weeks. However, more and more refugees and less political solutions are taking place.

Increasingly, migration is seen as a major challenge throughout Europe. Since May 2015, according to a Eurobarometer survey, migration is considered on average the most important topic in Europe, while in 2014 it was only in fourth place (behind economic issues). Comparing previous years, respondents considered immigration an urgent issue in only four EU Members States, but by now the topic has moved to the top in 20 Member States.

A spectre is haunting Europe

But again, all of these challenges don’t mean that we will reach a solution soon. As it happening with the UK’s EU referendum and the anti-migrant poster unveiled by Nigel Farage (UKIP) with the slogan “Breaking point: the EU has failed us all.”

The effect of the refugees crisis on political attitudes and preferences related to migration have shown that many politicians see an excellent opportunity to exploit the problems accompanying the increased arrivals in order to see real short-term political gains for themselves. This is one of the main reason for the renaissance of far-right parties in Europe.

In the literal sense of the word, Europe is an old continent. As is well known, Europe is facing a structural problem in terms of demography, especially the ageing populations that will create serious long-term implications: in the financing of social security, in the survival of the pension system; but it also threatens creativity, innovation and economic dynamism.

A responsible Europe would have looked into the future, and when irremediably refugees had come to Europe, an effective political integration and asylum would have been prepared. Not panic, not walls, not discrimination, not deaths would have happened.

The panic is swallowing up Europe and is becoming unrecognisable. EU walls are going back up: new walls, new borders are lifted, with mafias and human traffickers being the winners of this trap. A trap where only the lack of solidarity fall, because Europe has the optimal resources and the capability to adequately address the refugee crisis. 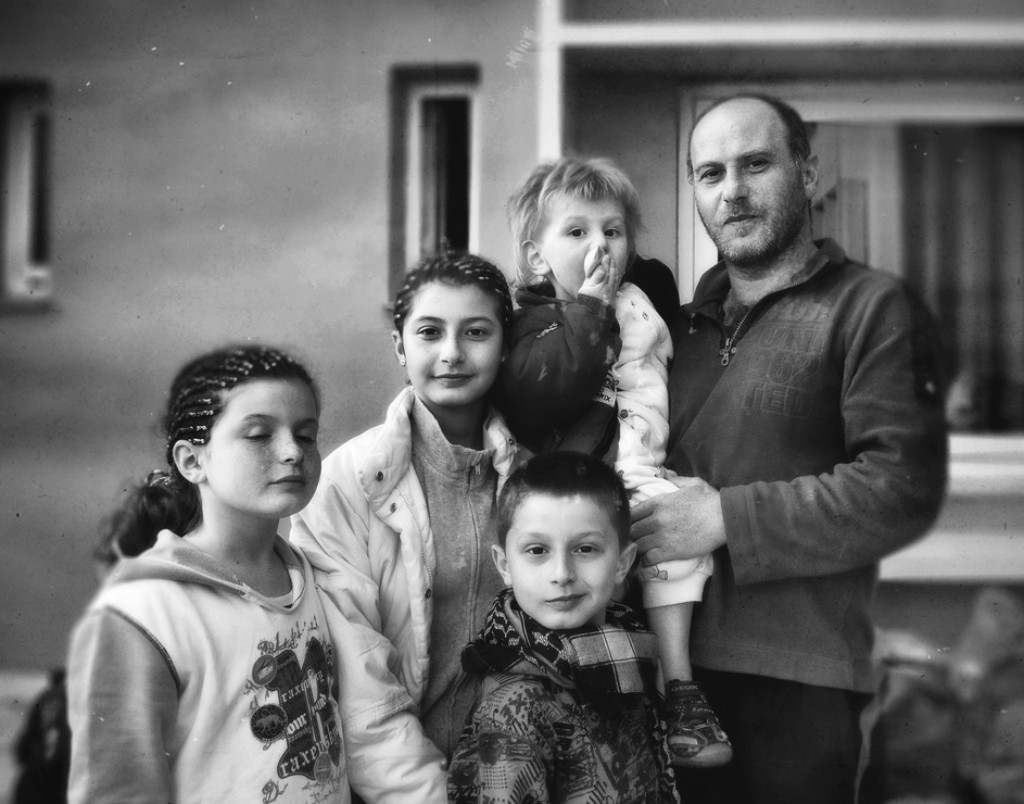 Photo of a Syrian family now living in Greece from SpaceShoe

Assimilation is not a solution

It is not conceivable to ask refugees to abandon their own cultural identities and become assimilated in monocultural societies restricted by distorted notions of national identity.  Refugees should not be asked to only take on the ultra identities of their new home, instead we should forge opportunities for them to share their heritage as well as learn about the cultural heritage of their new home. Through this, commonalities can be found and there can also be a forging of new traditions between the refugee and pre – existing community. Communities need to be given ownership over this process and be empowered with finances to begin such schemes. By having a stake in the community building process both parties can forge a productive and welcome environment.

Overall, the refugees policies have to protect human life. It is a question of humanity and democracy not to remain helpless in front the attitudes of the Member States governments and the European Union. On 28-29 June, the European Council is meeting in Brussels to assess the application of EU – Turkey deal until now. The current effect from this policy is clear, huge numbers of refugees are being stranded and abandoned, in completely inhumane conditions in the detention centers and more and more deaths are occurring.
Today, on World Refugee Day, we should continuing fighting for the thousands of people whose only crime that they have committed is to live in a war zone in which European countries are also responsible. We as Young European Greens need to remind Europe’s leaders again that we strongly disagree with this migration policy and we demand safe passage and respect for the Human Rights of refugees!

FYEG’s Migration Working Group is one of many working groups within FYEG. Visit FYEG’s site to learn more about how you too can join a Working Group.