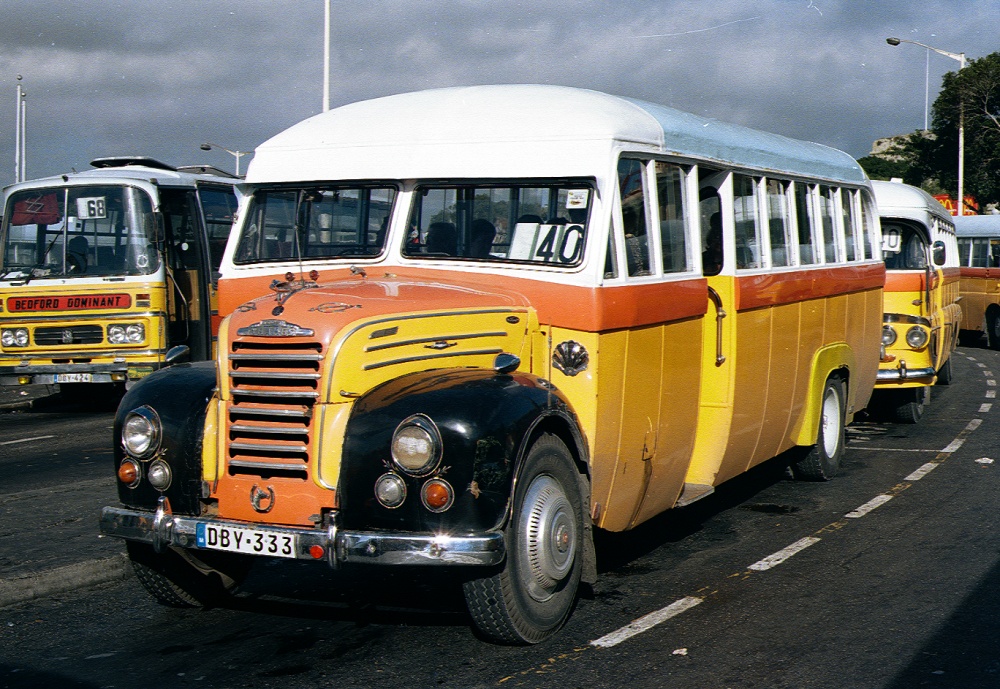 Malta, dubbed over the years as the Mediterranean Gem, has over the past few decades been tricked into the hands of the elite who seem to be playing Minecraft with our land. The very limited countryside and public open spaces are being lost to relentless development. Urban sprawl is gnawing away at our green lungs, our health… and our sanity. Inescapable traffic and noise of droning machines are ubiquitous and perennial.
Unfortunately, towns and villages suffer from a lack of strategic vision and planning. This manifests itself in a cocktail of different building styles that do not blend in well aesthetically. Traffic congestion, a lack of open spaces and inefficient mobility are other more serious symptoms of this situation.
Malta is very popular and locals are quite attached to the place, despite the island being very small. The weather is good, warm almost all year round, except for a few days; the economy is thriving and unemployment is low. The social situation could be much better, but overall isn’t bad compared to the other European states.
Transport comes up as a major issue which is troubling the whole island. Despite its tiny size, it can take up to an hour to travel a few kilometers, at rush hour. The car culture has possessed the islands, and recent reforms in public transport have had severe impacts on the way people commute, in effect discouraging its use due to its inefficiency. Cars are given way too much importance and investments in public transport and alternative modes of transport are minimal, which accounts for its relative unpopularity.
There is however hope for a better Malta. Several alternatives to this present situation have been put forward. These include setting up an underground rail system (this is however,  questionable as to its effects on the island’s aquifers); a bridge/submerged tunnel between the two main sister islands, with a combined tram system; and expanding the road network. Whilst the principles behind these proposals are commendable, that of proposing an alternative to the current ‘crisis’, there are several justifiable objections due to the socio-cultural and environmental impacts they may cause.
In light of this transport disaster, citizens have taken the situation into their own hands. Commuting cyclists have increased drastically in number, though road safety still remains an issue. The government has also set out plans to give incentives to motorcyclists and increase this culture. Once again the issue of road safety is a major obstacle that we need to  overcome. New drivers need to be trained to handle different situations and therefore be ready for all that the roads can throw at them. Side roads should be annexed up for alternative road users, namely bicycle and motorbike users. These should provide a priority to said road users and will therefore significantly transform how people move around and behave on the island.
It is important to consider transport as a major issue on the international level for Malta. Many tourists are surprised by the situation and may be disappointed by the long traveling times for the short distances. Alternative road users are also very significant in terms of numbers and must be given adequate importance to address not just how people move but how they live and behave on this medium sized city state called Malta.
James Gabarretta is a member of the Maltese Young Greens, (Alternattiva Demokratika Żagħżagħ) where he holds the position
of Chairperson. He is currently reading for a degree in Environmental Engineering in Malta, and is active in another student organisaiton (IASSO) at his college.
He has several interests including waste; energy and water management. He is also a cycling enthusiast and interested in music production.