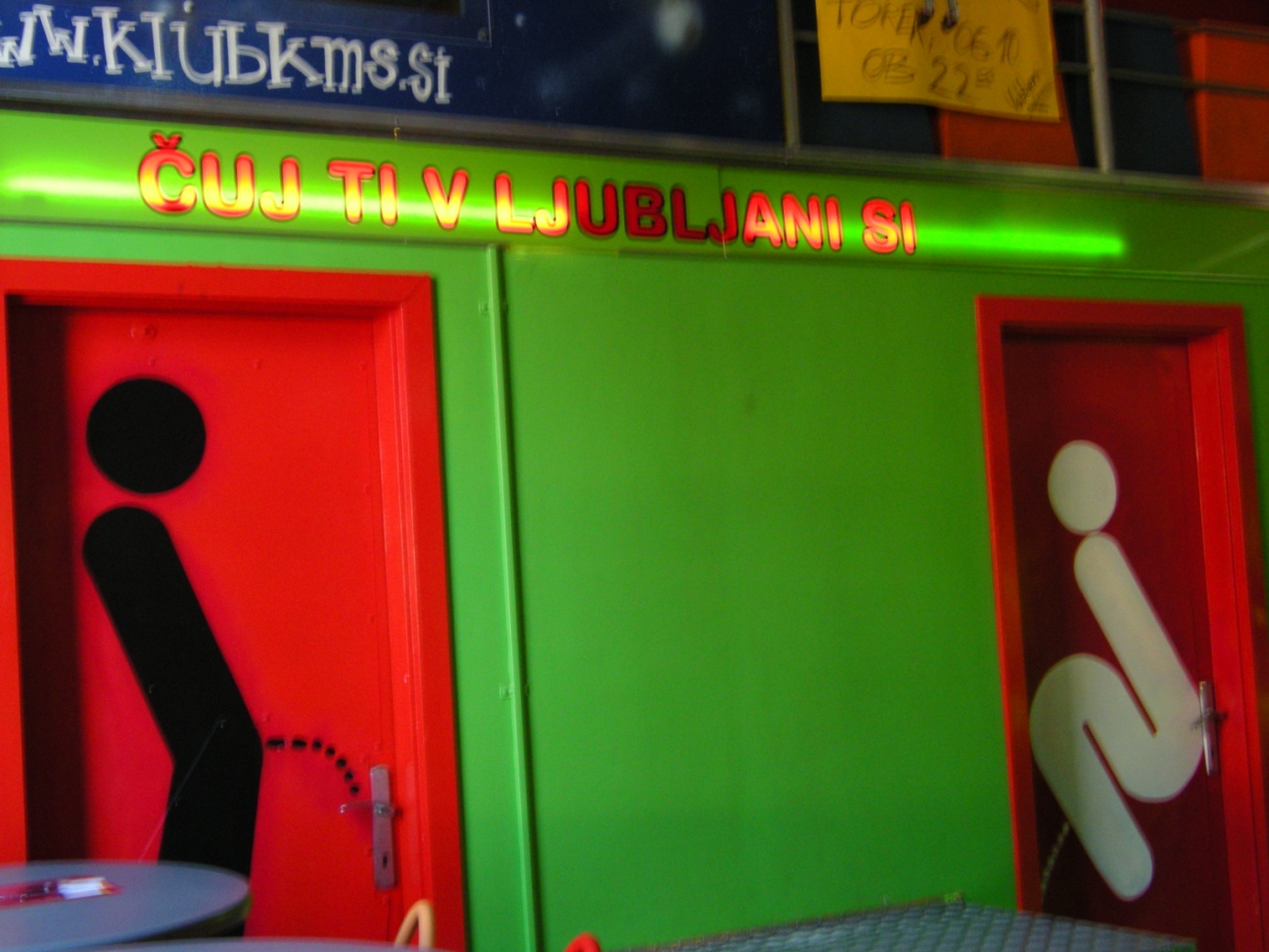 Sex education is crucial for youth empowerment and gender equality and yet it is underdeveloped in many European countries.  Those who are against it, claim that parents can provide enough knowledge about sex to their children, that they don’t want their children to be taught things condemned by their religious institutions. Advising abstinence is not a solution, because it is simply a patronising and naive approach. Unfortunately such attitudes often backfire on youth.  Young people find out about sex life by talking to their, – often also misinformed – peers, watching pornography or asking questions on internet forums, where there is no guarantee that the information is correct.

There are huge differences when it comes to sex education standards in Europe. In some countries there is no official sex education (see Poland, Serbia) in others there is a school programme, but it is denied by some religious parents (UK, Germany).  World Health Organisation divides European countries into two groups (WHO, Standards for Sexuality Education in Europe, 2010). The first one consists of Western European countries that in majority introduced sexuality education in the 1970s and 1980s. The process continued in the last decade of the 20th and the first decade of the 21st century, when France, UK, Portugal, Spain and even conservative Ireland introduced sex education in Europe. Then there is Central and Eastern Europe, where the situation changed after the fall of communism. Some countries modernised their ‘preparation for marriage and family’ curricula and moved on (namely Estonia and Czech Republic), some stopped the process because of political, cultural and religious fundamentalism.

Sex education plays crucial role for sexual rights, which are part of fundamental human rights. Such rights like rights to freedom, equality, privacy, autonomy, integrity and dignity of all people emanate to the set of rights connected to sexual freedom. Sexual rights guarantee that everyone has access to the conditions that allow fulfilment and expression of their sexualities free from any coercion, discriminations or violence and within a context respectful of dignity (after International Planned Parenthood Federation). Sex education is one of the tools to protect sexual rights of all people. It is necessary to be fully aware of all the possibilities, consequences and threats connected to sex. Consequently, it allows to control a body and make fully aware choices, also according to religious beliefs or other moral rules one believes in. ‘Protecting’ young people from knowledge doesn’t seem to  be  an honest and respectful approach.

No one understands young people like other young people. That is why we should show some solidarity, and support youth movements and NGOs striving for just treatment from countries where sex education is underdeveloped or inaccessible. Moreover, citizens of Western European countries can’t take their sexual education standards for granted and strive for equal access to sexual education for all people.