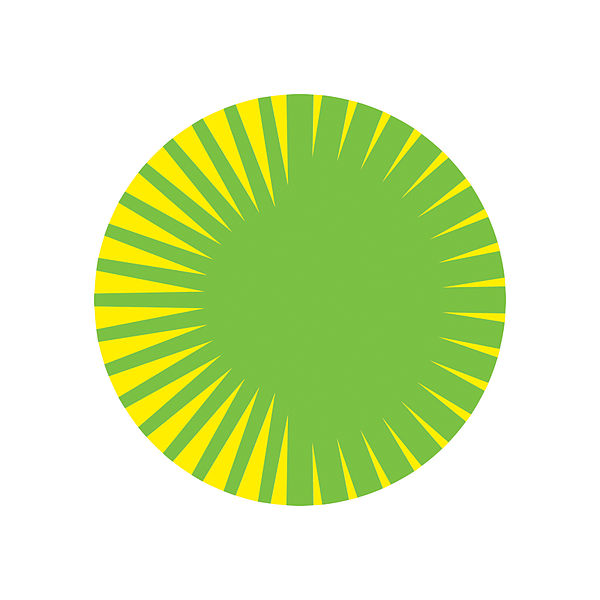 Situated right in the middle of the Mediterranean, the island-state of Malta stands directly in the path of birds migrating between Europe and Africa. Though the EU Bird’s Directive forbids bird hunting in Spring, Malta has refused to comply ever since EU accession under the Christian Democrat government.

In 2009, the European Court of Justice ruled that Malta had failed in fulfilling obligations laid down in Council directives and regulations from 2004 to 2009, thus declaring the Spring hunting seasons in those years illegal. The Birds Directive however allows the possibility of applying derogations under certain conditions, including a government’s commitment to strictly supervise hunting. Malta reacted by applying such derogation and introducing a number of measures to try and satisfy the Bird’s Directive after 2010, such as limiting hunting to a capped amount of turtle dove and quail, shortening the season, enforcing the use of identification armbands to by worn by licensed hunters, requesting SMS reports to be submitted by hunters for every kill, and increased police presence.

Most of these measures were however waived again by the new Labour government, elected last March, in order to fulfil its electoral promises to the hunting lobby. It removed the compulsory wearing of identification armbands, lengthened the autumn season and extended peak migration period curfew by four hours.

This relaxation, coupled with a long tradition of lax enforcement, has led to ever-increasing instances of abuse, namely hunting outside sanctioned hours, killing of protected species and underreporting by hunters. In addition to these abuses, the spring hunting season, even in its sanctioned form, puts an additional strain on dwindling turtle dove and quail populations at a time when they are migrating back to their European breeding grounds.

Licensed hunters, numbered at around 15,000, are a powerful lobby which both mainstream parties, Labour and Christian Democrat, are all too willing to accommodate. Despite strong opposition from the public, either on principle or to current practices, the question of bird hunting continues to be lost amid a plethora of other issues every election.

Besides animal rights and environmental sustainability, issues too well known among the Green community to have to expand on here, bird hunting in Malta also carries a strong social dimension.

In a country where over 400,000 must share a total area of 316km², of which over one third is built environment, access to open spaces is further restricted by hunting activities, both inside and outside sanctioned hunting hours. In addition to the ubiquitous hazard posed to ramblers and hikers, hunters have been known to cordon off entire areas of public land and place private property notices at entry points. They also prove a constant annoyance to many farmers by trampling over their crops.

In late Spring 2013, the Green Party, Alternattiva Demokratika, formed a coalition with twelve environmental and animal rights organisations to utilise a long-neglected right in the Referendum Act, which allows a legal enactment to be repealed by a majority popular vote through an abrogative referendum. This referendum can only be called once a formal petition is presented containing the signatures of 10% of the national voting population. The coalition, led by the Green Party and Birdlife, is through these means seeking to put an end to Spring hunting in Malta once and for all.

To date, over 30,000 signatures out of the estimated 35,000 needed have been collected, which might mean the 2014 Malta Spring hunting season will be the last one ever. Only some 5,000 signatures away from target and backed by 60% of the voting population according to scientific polls, the Green Party’s and the coalition’s only remaining headache is ensuring voter turnout on the day.

Eventual success in this venture is not limited to the apparent. The first major environmental coalition in over ten years, successful fruition might hopefully serve to consolidate the environmental movement in Malta, which has for too long been fragmented over conflicting strategies and priorities. It is perhaps no coincidence that a number of the same organisations joined forces again just last week for a relatively well-attended public demonstration against further countryside encroachment. With luck this referendum will do to environmental awareness what the 2011 referendum introducing divorce legislation seems to have done to public and political discourse on civil rights since. Perhaps more resoundingly, since this will be a referendum called by the people and giving a direct mandate to the people.