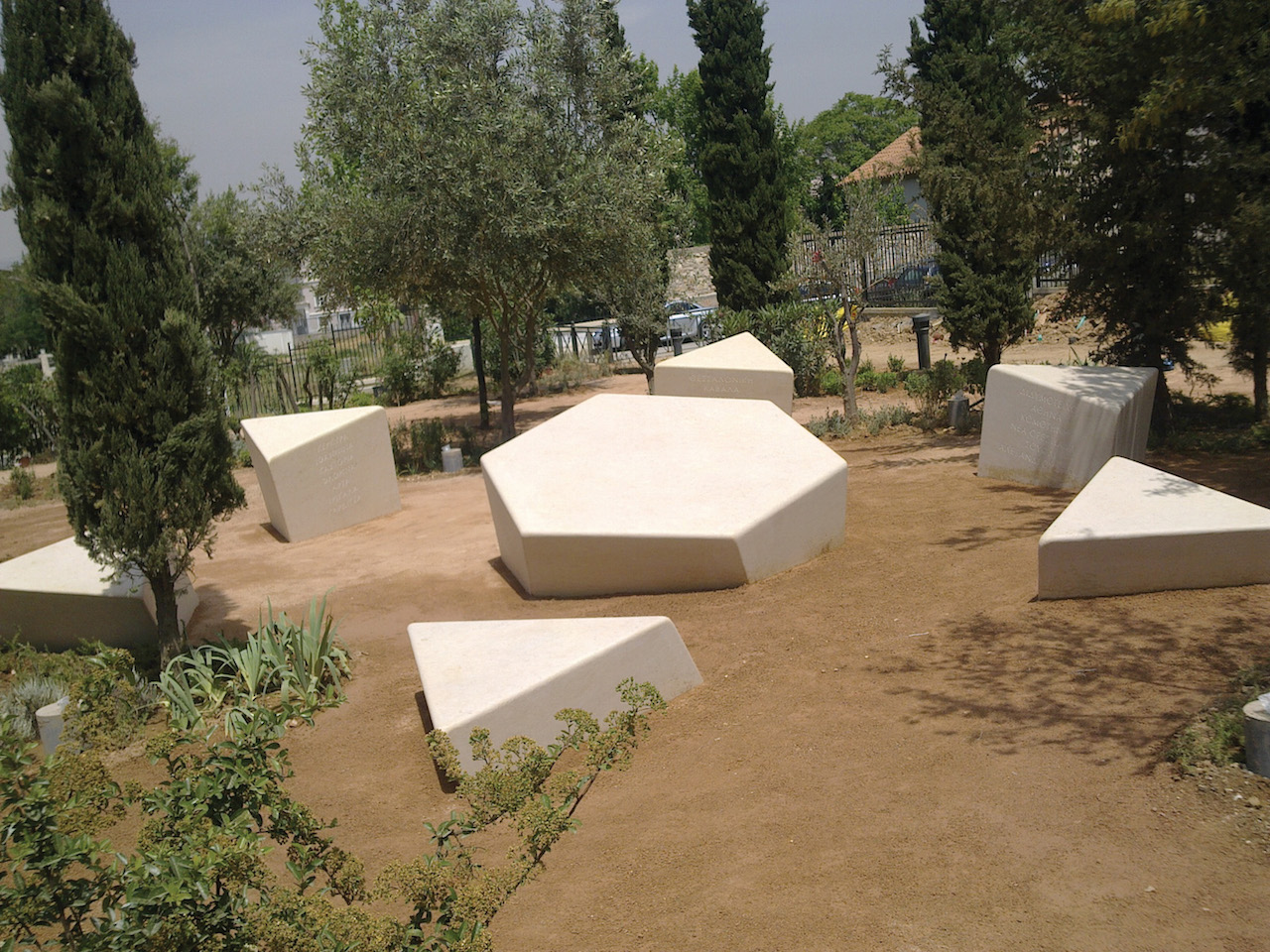 By Dimitrios Moschos, member of the Coordination Committee of Neoi Prasinoi (photo of the Holocaust Memorial in Greece) The Nazi savagery took a heavy toll from Greece during WWII. An estimated 5-10% of the country’s population was killed during the war, while the country’s Jewry had 77% of its members murdered in German concentration camps….