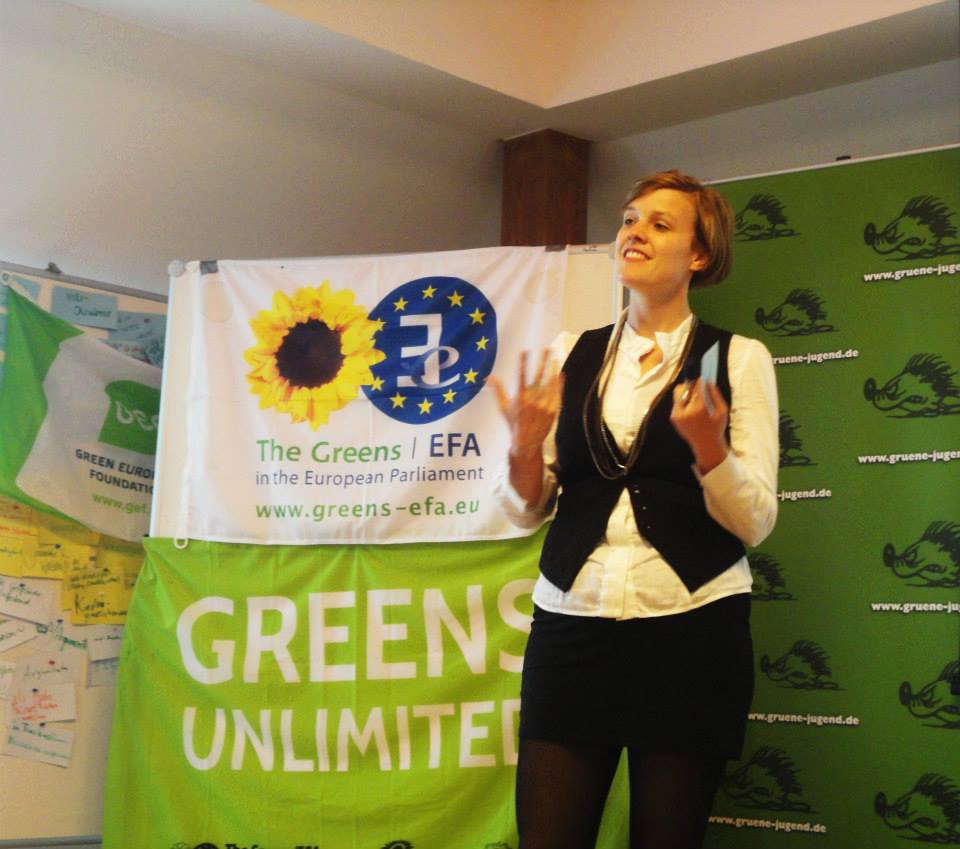 On this first issue of the year, Ecosprinter has chosen to give the voice to those who are working on the European Campaign for 2014, from the campaign makers to the young candidates. Supported by the General Assembly in Bad Hersfeld in late August, these young people will maybe – and hopefully ! – represent Youth, Greens, and FYEG, in the future European Parliament. You will find below the presentation of Ross and Terry, by Ross and Terry. Enjoy the reading !

Young Candidates in the Campaign

We are Young. We are Green. We are European.

Ross and Terry met for the first in 2012’s Winter Camp in Finland where they immediately became friends and have been in touch ever since. In this article you will have the chance to get to know them better: 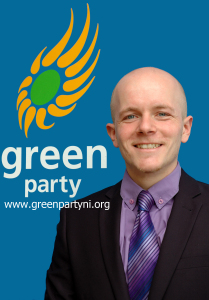 Ross started to be involved in politics because he felt that there are many things in the world that need to be changed. Politics seemed to be the right place to do this – to bring sustainability of our economy forward, to protect the environment, to create social and democratic participation for all and to make the world a better place.

The Greens impressed him most because they were the only party that had a clear vision of what they want society to look like and they had the guts to go to the streets for this vision, to protest in a non-
violent way and to fight for their demands both inside and outside of parliaments. So he joined the Green Party in 2010. He realized that the Greens are a European-wide and global movement when he came to Finland for the FYEG Winter Camp. With 70 people from all over Europe who share the same values, the same opinions and the same visions, he got very motivated to be more active on a European level. 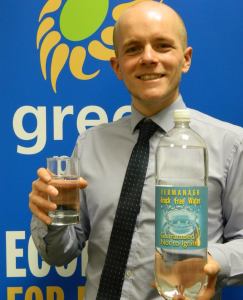 Politics is more than just identity. It should be about demands and opinions which should be discussed in a transparent and democratic process. Especially in Northern Ireland, this approach to decision-
making processes is often lacking. Ross wants to change this and wants to be approachable for people no matter what their background is.

There is much work to be done in order to change the world, but Ross is willing and motivated to start now:)!

Gareth Ross Brown is 28 years old, comes from Belfast, likes Spain and working as a DJ with underground electro music. If he would be not spending all his time on politics, he would have an ice cream van in Spain. As an animal, he would be an Orca swimming freely in the big oceans…

Started as a hobby 10 years ago when she joined the Young Greens in Western Germany, has been developed into a full time job when she took up the position of spokesperson for the Federation of Young European Greens. At the time, she has begun to work also for German Greens in the national parliament. In her political life, Terry’s main focus has been on women’s issues and she says that if she would have never entered politics, she would be probably now working for an organization involved in women’s issues.

Terry’s experience of living as an European engendered her desire to shape and preserve the European political project. The freedom to travel and live anywhere in Europe enabled her, like many other young Europeans, to experience the richness and pleasure of living in a world of diversity, to experience friendships with people across the world. Her favorite place in the world is Sarajevo where she had the fortune of spending some time during the completion of her university thesis.

Terry, however, feels that recent political development in Europe reflecting old narratives of rivalry and alien ideas of nationalism is a threat to her very identity and approach to the world as a European. “I am worried about the growing tendency for people not to realize the advantages of what we have accomplished together and of multilevel and multinational democracy” she explained. “I am scared that the people in Europe are going to give up.”

As a young person, Terry believes in having an advantage in communicating with young generation. For Terry, it is important to have younger people in positions of power as it is important as a symbol of hope. She herself emphasizes to younger people that in spite of how the media portray them, they can do something. Terry wants to bring a visionary approach to European politics to conquer the impasse in EU decision-making processes. She has strong views on what European democracy should look like and how citizens can shape it and she wants to enhance social Europe and make it real for European citizens. “Many people see Europe as a neo-liberal project but I know it can be something different. What we need is solidarity, not only to get us out of our present crisis but to enable us to transform into what we want Europe to become”.

I finished the interview by asking Terry if she could be any animal what would it be. “A parrot” she replied, “Because I love to talk!”

One thing is for sure, Terry is certainly a colorful character and I have no doubt that she will be one the Green Party’s one to watch.

Hopefully, you had the possibility to get an insight on what Ross and Terry want to change – in the campaign and also if they get elected. With a growing number of people getting involved in the Young Greens across Europe, the prospects for the movement are exciting. Indeed, regardless of how well the Green Party does in the next elections, the friendship that Terry and Ross share in addition to their common vision for the future of Europe is a symbol of how Young Greens from across the world are themselves smashing borders by coming together in solidarity. In a fact, they are living the very vision of peaceful internationalism that we are fighting for.

It’s only a matter of time before the rest of the world catches up:)…