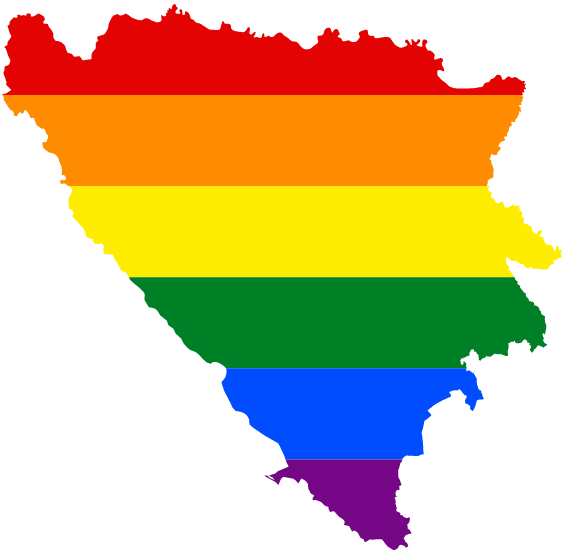 The fifth of February marked the beginning of the largest demonstration in Bosnia and Herzegovina (BiH) since the end of the war. It is not only the extent of the protest that marks a profound caesura in the history of BiH but also the unprecedented consequences following: mass rampages, extensive arrests, the resignation of the prime ministers and governments and the installation of regional action platforms for socio- economic planning. Nonetheless, BiH has still a long way to go, not only in terms of economic development and policies but especially concerning minority rights.

The protests were initiated in Tuzla as a reaction to the closure of companies and soon war veterans, the young intelligentsia, social activists and many others joined in. The seeds that led to the flowering of the protest were therefore not locally but socially grounded. This observation is further underpinned by the fact that collective actions were not organized centrally but performed simultaneously in several locations.

In effect the movement’s loose constellation enabled the spontaneous uprising of heterogeneous groups as a whole, obtaining political clout this way. On the other side the governments, political groups and international media tried to extract the very essence of the recent events in order to allocate it to their respective interests.

While the political elite only acts through shifting blame, arguing that other ethnicities were responsible, political commentators have fallen into classical material rhetoric, stressing the importance of national unity to overcome ethnic hatred within the country.

Both approaches insufficiently reflect what is at stake. The first evidently shows only interest in the preservation of power and the second does not take the movements’ social diversity into account. The only entities understanding Bosnian Spring as a cumulative process are the on-location political groups. Their most popular demands, clearly address not only the parlous economic situation and public’s exhaustion with the corrupt and ineffective political class but also the political system in general since Dayton Agreement, which ceased war but left the country with a disastrous constitutional order. Surprisingly, even though political groups situate liberal values and the institutional arrangement as core issues, they neglect to explicitly address the conflicts in BiH as democratic issues.

It comes as no surprise that only recently transitioned states face significant problems regarding liberalism or their very own polities. On the bottom line, however, it is the treatment of minorities that determines a democracy’s quality. Formally BiH becoming a party to the European Convention of Human Rights and the International Covenant on Civil and Political Rights underlined this endeavor for democratic quality. However, qualified democracy, especially minority rights, remain a distant dream in reality – be it Roma or Jews, who are constitutionally banned from running political offices. Be it LGBT-people, whose right of peaceful assembly and expression is not guaranteed. Or be it women, who apart from large scale domestic violence, furthermore have to endure professional and legal discrimination, regarding the Bosnian Criminal Code – Article 172 and 173 in particular.

The demands re-emphasized in the Bosnian Spring are in fact old and simple. People are asking for the fulfillment of promises made to them decades ago: to receive the money they have worked for and to live as protected identities without fear of discrimination or persecution. Implementing minority rights is the first step to realize these promises made during and after the war. And it doesn’t cost a thing.