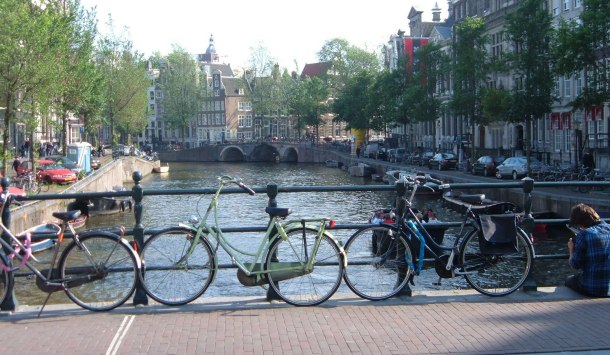 From the 22 to the 25th of May, 27 countries and over 500 million inhabitants will be given the choice to elect their 751 representatives at the European Parliament. But ow is it happening all over Europe ? Are campaigning, political issues, and Euroscepticism the same in Spain and Belgium, Lithuania and Great Britain ? How do young activists, young candidates and campaigners see their  political engagement at a week of the elections?  Together with La Souris Verte, the French Young Greens magazine, we are travelling Europe to get you inputs and insights from all over, from those who are making the elections from the inside. Today, an Interview with Jeroni & Kim, activists from the Dutch Young Greens 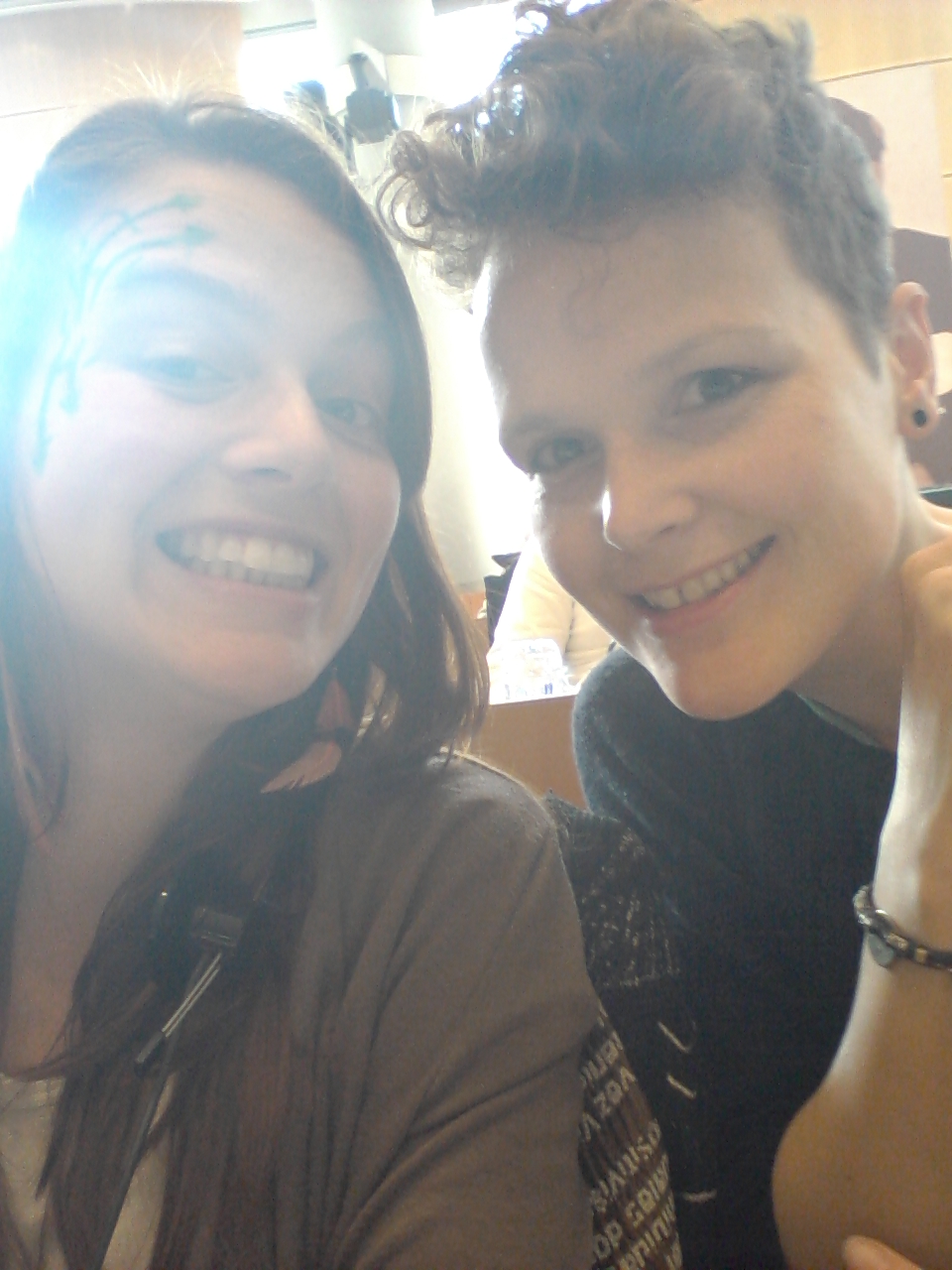 Ecosprinter/La Souris Verte : Hi, Jeroni and Kim, how are you ? Who are you ?

Jeroni: I am really good. My name is Jeroni, I am 26 years old and I live in Amsterdam. For over seven years I have been active in Green Politics, starting in the local group of DWARS, the Dutch young Greens. When I was international secretary of DWARS I became active in FYEG and I really loved it from the first moment. Now I am a candidate for the European Elections for the Dutch Greens, GroenLinks. I am focusing on diversity, equal rights and the future of Europe. A Europe where young people play an important role in the decision making and participate in policy making.

Kim: Very good. My name is Kim, 24 years old and I am part of the campaign team of FYEG for the European elections. I am very passionate about climate justice issues and how to create more sustainable cities. I love campaigning and hope we will create a kick ass campaign together with all the MOs of FYEG!

Both: Euroscepticism for sure. In the Netherlands people have the feeling we are paying too much money for the lazy Spaniards and Greeks, who are just chilling around on the beach. First and for all this is not true, but this is also creating a lot of non-solidarity feelings towards Europe. Also, Dutch people feel that Brussels is one big scary monster, which takes a lot of unwanted decisions for us. So the challenge is to explain to the Dutch people that the member states actually have the biggest vote within the EU and that Brussels doesn’t speak with one voice. Our biggest challenge of course is now to explain what the Greens want with Europe. That we do want to have a European political union, but not in the direction that it is going right now. We don’t want to have a union that’s only focused on a free market and making a lot of money. We want a Europe that fights for equality, a sustainable economy and where everyone can live in peace with the basic needs provided. 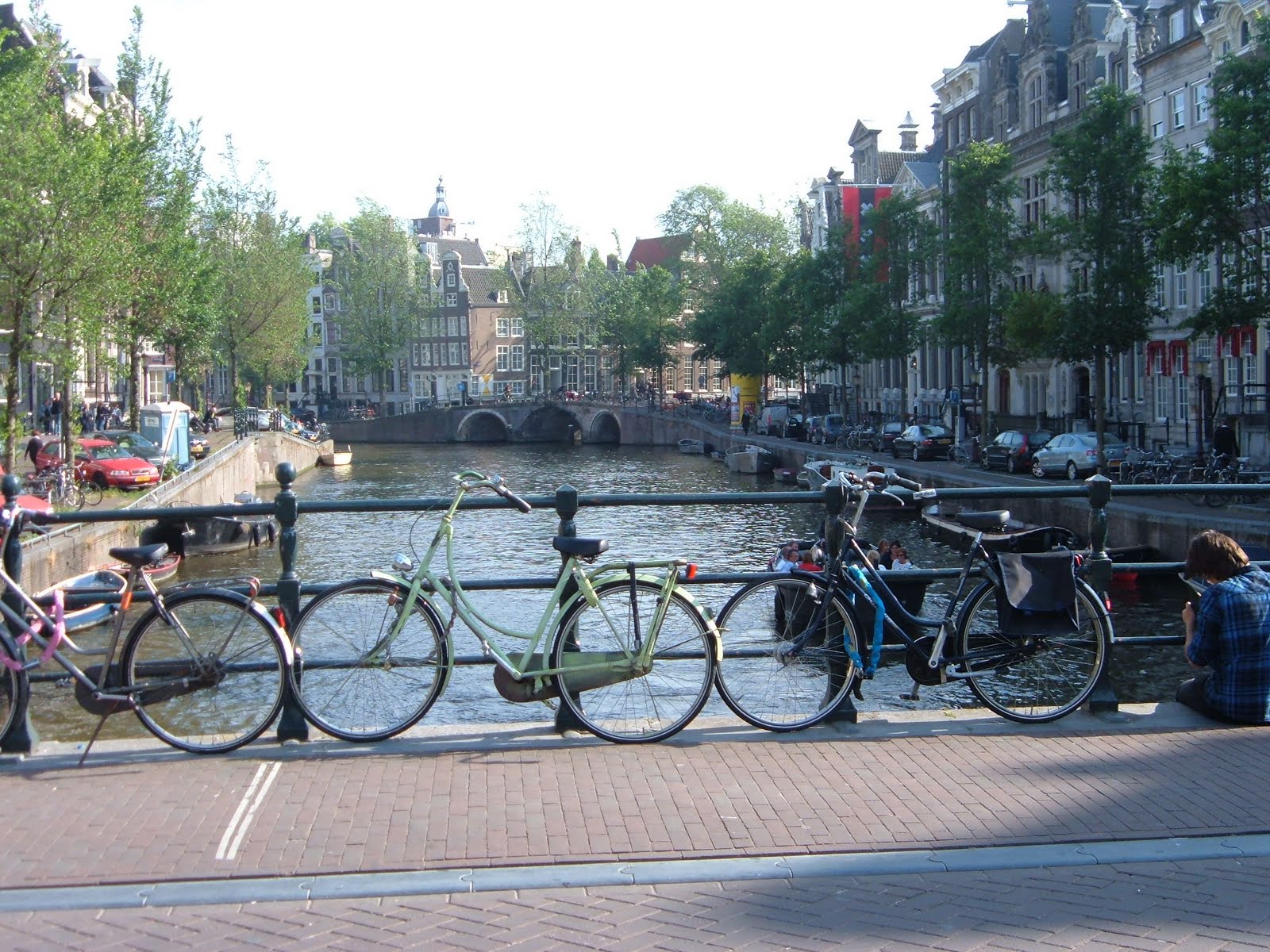 Ecosprinter/La Souris Verte: Why did you choose to engage yourself with this campaign?

Jeroni: Because I have the feeling that there are many young people in Europe, who don’t know what European politics is about. I find it very important to engage especially young people, because they are the future. (Yes, it’s a cliché…) I have personally experienced that working in FYEG changed my view on European integration and I saw for myself that we Green young people over Europe are striving for the same goals. Therefore I want to go out on the streets, in debate and participate in actions to share my experiences and convince people to vote Green!

Kim: My view has become much more international while working in FYEG as well. I also study in the most international town of the Netherlands, where I met a lot of people from Spain and Greece. By talking with them you find out that your goals and struggles can be very similar and how important European solidarity can be. We should all have the same possibilities, everywhere in Europe and – the rest of the world. By being in the campaign team I needed to learn about all the different realities in the different member states and try to fit one campaign to that. It was a difficult, but amazing experience and I think we managed to create a strong message, which fits to most realities.

“You have NO future.”

We refuse to be the “lost generation”, with no access to employment or housing despite high levels of preparation. We demand that fighting youth unemployment is made a priority at the European level both in the short and long term.

For me, youth unemployment is one of the largest problems of our time. We should stop focussing on austerity measures and instead fight for better lives of the young generation, especially in Southern Europe. Therefore I have chosen this demand.

Are you hot enough ?

The EU has a strong responsibility for today’s global warming – and is already feeling its effects – but also the capacity to lead the change. We demand a binding EU climate change treaty by 2015 including compulsory emission reduction targets, a carbon tax and a progressive stance in international climate negotiations.

A progressive, Green Europe can have a great effect on the future of our planet and future generations. Especially the COP 21 negotiations, which will be crucial for the next climate treaty, and held in Paris. The European Union can set an example by choosing for strong climate targets themselves and convincing other countries and regions to do the same.

Kim: I want a Europe with fair chances for everyone and that promotes it also outside the EU. When looking at the Dutch reality at the moment it doesn’t look like this is going to happen. There is a very high chance that Wilders will win these elections and if there will be an extreme right wing group in the EP, our Green ideals are not getting much closer. Nevertheless I am very hopeful. Strong debates in the EP will hopefully boost the attention for the EP and then people might realize how awesome the Greens in Europe are and we will win the next elections in 2019.

Jeroni: Maybe not tomorrow, but in the future I see a Europe where we are living in solidarity with each other. That we feel connected to each other and want to take care of each other. A Europe with no borders where people go where they want and do what they like. A Europe that has a sustainable future where our children can breathe clean air and walk in the forest. That is how I see the Europe of the future.