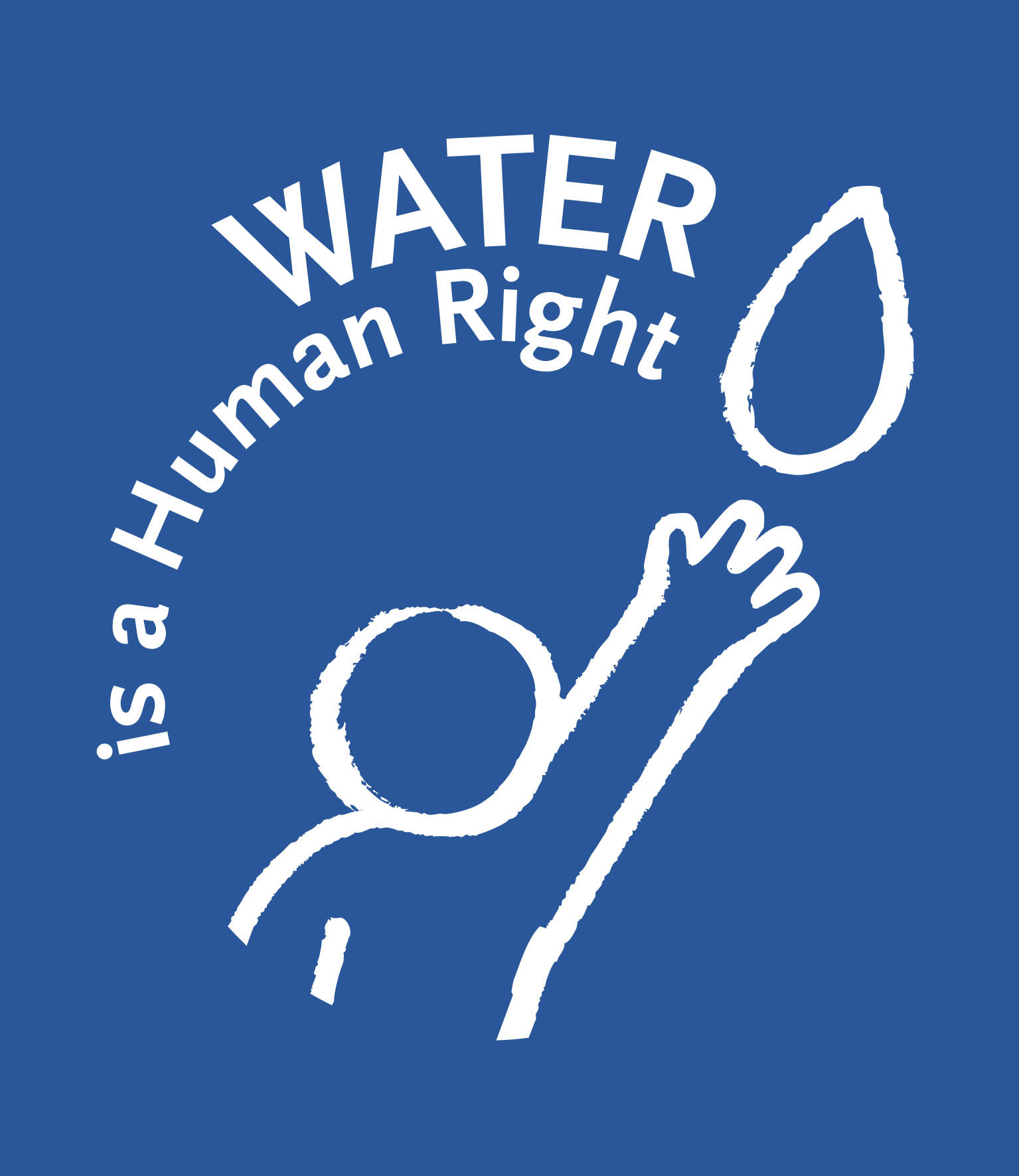 World Water Day, on March 22, was introduced by the United Nations 20 years ago in order to raise awareness of the importance of freshwater and to promote the sustainable management of freshwater resources. Water is a basic need for everyone. Without water there is no life.

However, not all water is usable. While 71 % of the earth’s surface is covered with water, only less than three percent is freshwater. Access to freshwater is determined by the climatic and geological conditions. Climate change is aggravating the problem of water supply. According to the IPCC report of 2007, the climate change will cause even less rain in dry areas in India, Mexico and (sub)-Sahara Africa. At the same time the number of extreme rainfall events will increase, threatening the infrastructure for freshwater processing. Access to clean freshwater presents also technological challenge. Water quality can be improved by freshwater processing and waste water treatment. Nevertheless, more than 800 million people lack access to clean freshwater and also many have to live without hygienic sanitation. The existing technical solutions turn the access to water into a social issue. But with fatal consequences! Every day thousands of people die because they had to drink poisonous and dirty water. For 80% of all diseases in the Global South there is a direct link to water shortage or contamination. That is why the right to clean water was declared a Human Right in 2010 by the United Nations.

While water supply is undoubtedly a global challenge, it is also an issue for Europe. Even within the European Union there are still around 2 million people that do not have clean water or proper sanitation. There are also many people with low incomes, threatened with disconnection as they cannot afford to pay their bills.

The European Commission considers water services as one service among others and pushes for its liberalization, which means privatization. Accordingly, the Troika (European Commission, European Central Bank, IWF) forces member states to privatize their water services in exchange for financial help needed due to the Euro-crisis. However, privatizing water services for the sake of earning money leads to increasing fees for the consumers. Additionally, private companies are primarily interested in their profit rather than in long term infrastructure investments or ecological issues. Hence it should be the obligation and the responsibility of the government to provide water and sanitation to all people.

Therefore, the European Federation of Public Service Unions has started a European Citizens Initiative with the aim to urge the European Commission to propose legislation ensuring that control over water and water resources remains in public hands. The EU should oblige the member states to achieve universal coverage of sanitation and access to clean water. Additionally, the EU shall make an effort to promote the human right to water in corporations with partners and ensure that treaties do not counteract this objective.

The European Citizens’ Initiative (ECI) is a new tool for participatory democracy in Europe that has been available since 1 April 2012. Citizens can put an issue on the European political agenda by means of an ECI, which involves collecting one million signatures, with a minimum number (depends on the population size) of signatures from at least seven different EU Member States. The organisers of a successful ECI have the right to present their proposal to the European Commission and the European Parliament in a public hearing. The European Commission has to decide whether to present a legislative proposal on the topic and therefore it has to publish both judicial and political assessment of the initiative within three months. However, the most powerful feature of the ECI is its potential to raise public awareness, which puts pressure on the European Institutions to show how serious they really are about citizens participation.

FYEG shares the belief that water is a common good and its management should stay a public service. Therefore it has joined the ECI “Water is a human right” and started a support campaign.

Since autumn 2012 the facebook page www.facebook.com/FyegECI has been created to promote the campaign and a joint press release of FYEG and many of its member organizations has been published. The call to sign the ECI on www.right2water.eu was spread among social networks and mailing lists. At the World Water Day on 22nd of March 2013 many local groups will perform actions in support of the campaign, accompanied by a second joint press release.