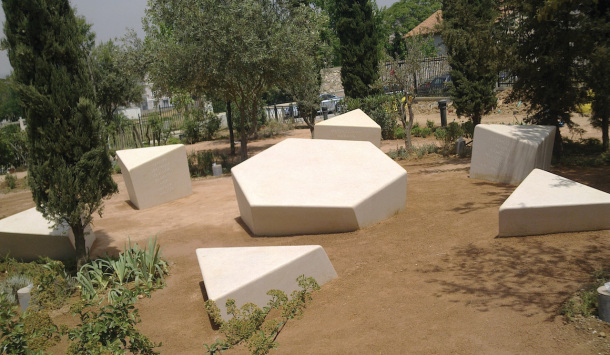 By Dimitrios Moschos, member of the Coordination Committee of Neoi Prasinoi

(photo of the Holocaust Memorial in Greece)

The Nazi savagery took a heavy toll from Greece during WWII. An estimated 5-10% of the country’s population was killed during the war, while the country’s Jewry had 77% of its members murdered in German concentration camps. Today, around 4000 Jews remain in Greece. Their communities-functioning. Their synagogues-in service. Jews in Greece are (and always were) fully integrated to the society.

But many still view them as unwelcome.

According to the Anti-Defamation League, Greece scores the highest rates in antisemitism outside the Middle East. Greeks are in their majority (69%) receptive to anti-semitic stereotypes, while conspiracy theories featuring Jews are quite widespread across the population. One will often hear people trying to support their disapproval towards a politician using the politician’s supposed Jewish ancestry. Jewish cemeteries and monuments are being vandalised with an interesting combination of swastikas and pro-Palestinian slogans.

As such, anti-semitism in Greece is not an affair of the far-right. Leftists also have strong anti-semitic sentiments. The Greek society’s love for conspiracy theories is evident in its political life: the hate towards anything American in a supposedly anti-imperialistic mindset, the unconditional love of Russia (connected to the belief that Russia will redeem Greece from the “evil” West), and finally the way the Greek society has interpreted the crisis as “greedy foreigners planning to destroy the nation”.  And of course you may find Jews implicated in each one of the narrations above.

I took a long walk in the country’s beloved conspiracy theories so as to show how difficult it will be to publicly remember the Holocaust with nobody screaming “they had it coming” or “why don’t we better remember the sufferings of the Greeks?”.

Most Greeks have forgotten that Greeks and Greek Jews fought and suffered together. There are Jewish war heroes that fought with Greece against fascist Italy, and there are countless Jews who joined the communist Resistance force in occupied Greece. And there are countless Greek communists and socialists that perished next to their Jewish compatriots. Sadly, the Jews are no more people next door, friends, colleagues, or comrades (Jews were really active in the Socialist movement of Greece). The friendship between the two communities has now been replaced by ignorance, fear, and hatred…

But I am proud not to be a part of that. I am proud to have Greek Jewish friends, I am proud to remember the Holocaust and to point out our nations’ common tragedy, and I am proud of my home island Skopelos, where 3000 people risked their lives to give refuge to a Jewish family from the mainland.