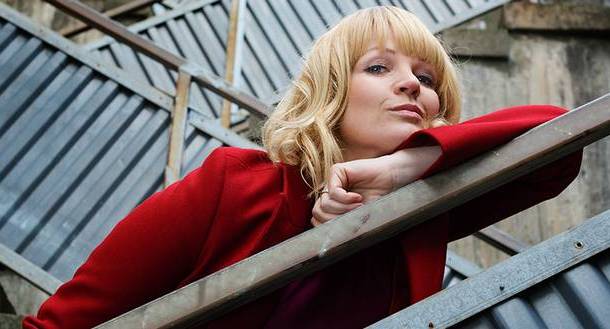 During the past few years there has been an ongoing debate dividing Sweden into two camps.

What was the source of discussion?

The gender neutral pronoun “hen” is to be used as a third pronoun in addition to she or he, to be used when gender of a person is irrelevant or unpredictable. The so called “hen”-debate has been on and off since 2012. The debate recently blew up again with the tv-show “Fittstim” on the biggest public channel of Sweden “SVT1”.The aim of the show was to answer the question “Has feminism gone too far?” and in the first episode the word “hen” was on the agenda. In the perspective of the host Belinda Olson the gender neutral pronoun “hen” was keeping the Swedish feminists stuck in an irrelevant debate which in no way was making the feminism in Sweden stronger but was more of a waste of time. She did not see how the word hen was relevant for the Swedish feministic debate.

To understand how “hen” is used in education, Belinda visits a gender neutral preschool, a so called “hen”-preschool. In an interview with Lotta Rajalin, the headchief of the preschool, Belinda asked if using the gender neutral pronoun wasn’t making the children confused with their gender identity. Lotta answered that they were not denying the children any form of identity, if a child wanted to identify with qualities that was assumed for them by the sex they belonged to, they did not work against this. The children are allowed to act stereotypical boyish or girlish but that this is not what is expected from them at the preschool. By not expecting a certain gendered behavior the children will be able to look beyond fixed gender identities and form their own identities. She also pressured that they are working with the gender identity, the cultural aspect of gender, not the biological sex. Lotta Rajalin says in the interview “We want to give every child all opportunities, all rights and all obligations. That will make the lives of the children richer. We want to give them the access to the whole life, not the half of it”.

The gender neutral education did not aim to remove genders or remove any identities. The aim was to add freedom to the gender identities. The most important thing was not to see the children as a “boy” or a “girl” but to see them for who they were, beyond their sexes. Identification with gender would be more of a choice than a force. Lotta tried to explain how they still used “she” and “he” but that in cases when you don’t know the gender of whom you are referring to, or in cases gender is irrelevant (for example when speaking of an unspecific person in a profession, eg. boss, nurse, fireman etc.) the word “hen” was really good to make the children more open and to keep them from associating a certain profession to a certain sex.

When Belinda left she still wasn’t convinced this was adding gendered freedom to the children but was still convinced that the children will get confused and that there will no longer be a room for personal interpretation of gender. The exact opposite of the response she got.

But how come a gender neutral word like “hen” provokes such a big debate that continues for years? What is so provocative about it? And who can we find at the different sides of the debate ?

By adding a gender neutral pronoun you do two things. First you say gender isn’t always relevant. This could be provocative for people who form their identity, and perhaps even gain on the relevance of fixed gender identities. People who are really comfortable in the way society is divided, man or woman. Who are these people? Let’s talk about who they are not.

In the demands of Miljöpartiet, the Green Party of Sweden, every preschool should be given access to a gender educationalist. Miljöpartiet believes that education of teachers about gender issues will pursue a friendlier climate in school and is important for the work on equality. And in the battle about whether to use or not to use word “hen”, Miljöpartiet was the first party of Sweden to use the word “hen” in their program.