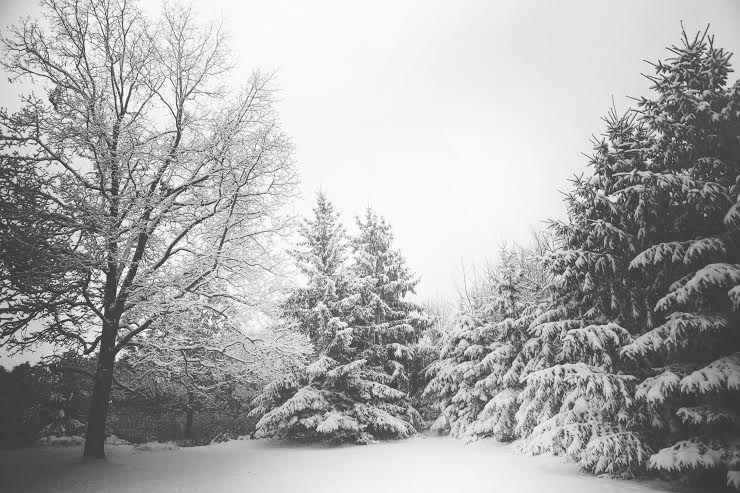 In 1943 the Israeli poet Natan Alterman wrote a poem of gratitude to thank Sweden and the Swedes for opening their borders for Jewish refugees.

“And while Sweden declared: ‘Let them in!’ while referring

To the exiled Jews who were running away,

Words the slim Swedish vocab won’t allow them to say.

During the war 45 000 Jewish people sought refuge in Sweden. Tens of thousands of Finnish children were sent across the Baltic Sea to escape the war between Finland and Soviet, and the diplomat Raoul Wallenberg rescued Jewish people from the occupation of Budapest. This is the public memory that we choose to remember and it should definitely not be decried. Yet, this story has a more complicated side to it, written behind the words of ‘neutrality’ and ‘silence’.

On the brink of the war Sweden chose to stay out of any alliances, which meant a treacherous balancing act where every word uttered could have devastating consequences. “En svensk tiger” [A Swede keeps silent] was the slogan of the government campaign, playing on the word ‘tiger’, which refers both to keeping quiet and the large cat. Through silence and diplomatic compromises the war was kept at a distance and Sweden was never occupied.

It is the afternoon, Grandpa stirs his coffee and tells me he found his old ration card deep down in one of his drawers. We laugh at the stories of how his parents used to come up with all sorts of ways to make the coffee last longer by mixing it with dandelion or bake without sugar. While I read the yellowed cards looking at quantities of eggs and flour, he gets serious and talks about the heinous teacher at school who was a Nazi, his Jewish friends, and the feeling of constant stress.

Fast-forward to today, the Swedish parliament hosts a party with roots in the white supremacy movement and there is growing nationalism and xenophobia. An extensive police record of Romani people, mapping their personal data was revealed last year. There are repeated threats towards Jewish people and synagogues, and only a couple of weeks ago a high profile right wing politician expressed that it is impossible to be both Jewish and Swedish.

We did not experience the atrocities of the Holocaust or the WW2 at home, we were never occupied like our neighbours around Europe, and maybe this makes it even more important to remember. Remember those who lost their lives and how we welcomed to those who fled. Remember that we have to take individual responsibility to never leave a racist comment or generalization unchallenged at school, at work or at a party. A Swede cannot keep silent anymore, because it is through tolerating these little words that anti-Semitism and anticiganism becomes part of the status quo.

To a large extent Sweden is still the country that Alterman described but we need to make sure that the language we speak continues to include the word ‘welcome’, preferably written in bold.