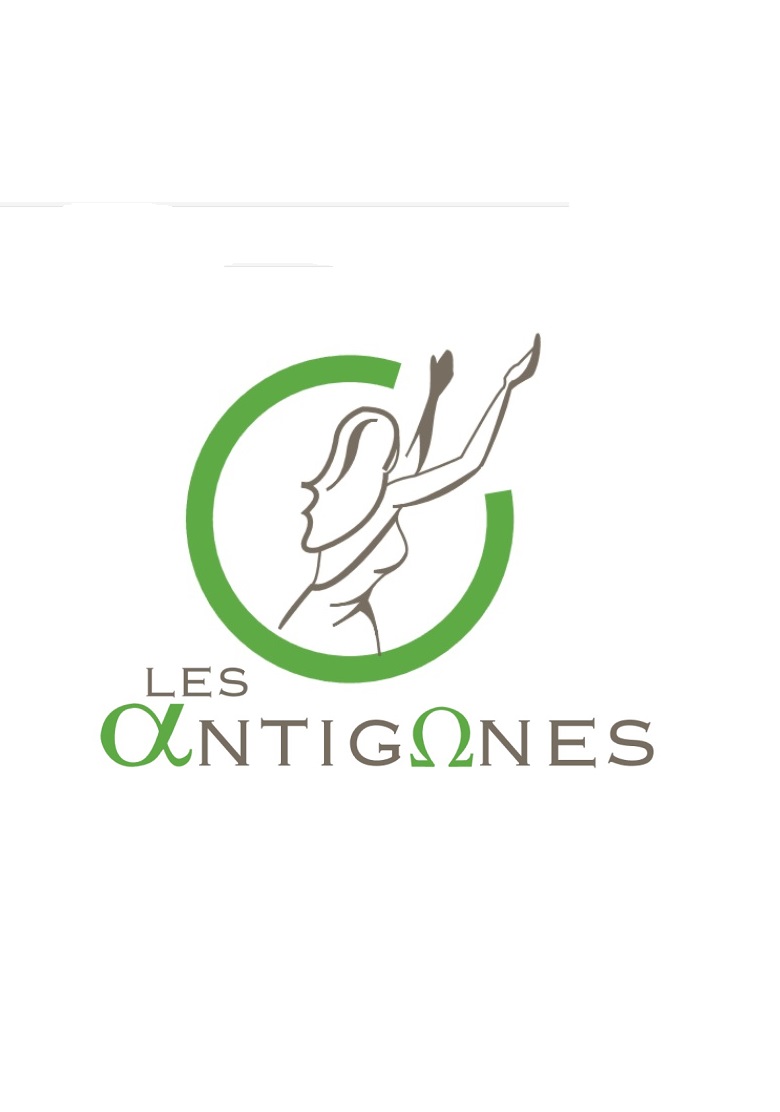 REMINDER : This tribune has raised controversy among readers of The Ecosprinter. The Ecosprinter is an independant participative online newspaper, powered by FYEG. The articles and their content do not reflect FYEG views and are only engaging their authors, in the aim of empowering freedom of speech and public debate within European youth on striking issues. We invite therefore anyone to reply, contradict, disagree or not with the content to send their papers to the ecopsrinter@gmail.com or to post your comments below the article.

In today’s France, it’s a tricky business to talk of women and feminism, as debate is rendered difficult by ideology and its inherent contradictions. International news, from Spain or Eastern Europe, creates tension. The media focus on themes – the right to abortion, parity in the workplace, the sharing of parental leave, the introduction without consultation into schools of what is commonly called “gender studies”, on the pretext of combatting sexist stereotypes – that tend to obscure the complexities of the subject. Disagreement and conflict are rife; nobody knows what the real question is, or who truly defend the cause of women today.

There is an urgent need to get away from this political and ideological posturing, to base our reflection on a vision of society as a whole, and to consider calmly men and women. This wider vision, based on the reciprocal complementarity of the sexes that we see in daily experience, is what we want to go into, from the women’s stand point. For women we are, fighting to live out freely a femininity recognised by society. We do not plead for some mathematical equality between supposedly identical individuals. Can we be called feminists? In its most limited sense, feminism is just another ideology, for which relations between the sexes is a struggle between oppressor and oppressed, and which tries to achieve freedom by subversion. This is not our vision.

The Antigones recognise equality between the sexes. We demand political measures for women victims of injustice or vulnerable because they are women. The Antigones are fighting for women’s economic and social role, for women’s physical, sentimental, intellectual and decisional freedom. We welcome and support moral, medical, psychological and religious advances, on condition that we don’t have to stop being fully women to benefit from them.

The one thing that we, Antigones, reject, is the freedom to destroy our nature. The refusal to accept sexual differentiation and its social value is a kind of self-destruction, because these differences and their symbolic charge underpin human life.

Basing the fight for women’s rights on “war between the sexes” is self-destructive, because men and women are inter-dependent. Lessening man’s value means diminishing that of women.

Allowing technicity to sterilise our bodies is self-destructive because, if we dominate our bodies by neutralising them, we turn them into objects and so destroy the unity of our being.

Claiming that abortion involves no suffering, no distress, but is a basic right and a positive one, leads to the unwitting self-destruction of those women who are led to believe that abortion is banal, and who are not able to live out its consequences.

Chipping away at the family, as the French government is doing today, is a sort of society-wide suicide.

Our feminism aims at enabling women to express themselves fully as women. Whenever the private sphere has come to be treated as a place outside the economy, where one has no existence for society, women have been devalued, reduced to a role considered as lesser. This situation is neither historically nor naturally justified. It is damaging for women and so for society. It is basically unjust because women do not have the freedom to exist socially as a necessary element in a balanced society. Social harmony requires that the specific contribution of each sex should be recognised and valued.

Our version of feminism believes in the social worth of the specific qualities of both men and women.

Edith Stein, the philosopher, identified two aspects of women which were precious for social balance: the attention women gave to the living and the personal, and the tendency to “completeness”, in other words, to consider people, society and nature as a whole from which no one part can be excluded. Men, she thought, tended to concentrate on objects, and to consider people in relation to some precise aim.

Both attitudes are necessary at every level of society. The overwhelming importance of the economy, which bases society on man’s relation with things, and reduces the common good to an immediately measurable prosperity, could be corrected by a better understanding of masculine values and a greater importance given to feminine values which put life and the links between people at the centre of things, and which are less quantifiable, less able to be objectified.

According to our version of feminism, human culture is rooted in nature. We assert that human beings are not like other animals, yet are part of one and the same universe, which preceded their existence and gave rise to it. Nature made women different from men so that the human race could be fertile. We are confident that this difference should be respected, for it is the basis of relations between people and a balanced society. It does not mean that femininity and masculinity are biologically determined by nature, for it is society which creates norms for their expression, but it is only when they respect the meaning that nature gives them that these norms ensure the happiness of the individual.

We are opposed to the political and ideological instrumentation of “gender studies”. Trying to destabilise norms and references, claiming to “prove” that masculine and feminine are merely cultural constructions, that the social difference between the sexes is necessarily a source of sexism and injustice is a fundamental and destructive error. Between nature and its cultural expressions there is continuity and interpenetration, not rupture. Stability, satisfaction and fulfillment come from respecting this continuity.

Knowing that social norms are not entirely imposed by nature, but are essentially contingent, transformable and renewable, is liberating because authentic.

Only if one is aware of this can one feel at home in one’s biological sex, even if one doesn’t take on board all the social representations of this sex. Only by recognising this relativity can one renew and improve relations between the sexes in society, and understand and include those whose norms are not ours. However, understanding the relativeness of social norms does not give us the right to destroy them. Culture and social norms express the meaning of what we are, they define us and enable us to exist in our own way. Believing that indifferentiation and the absence of norms would make us freer to choose what we are comes down to thinking that we would be freer if we were nothing.

What came before us defines us. We are based on it and limited by it. We can be free to choose to be ourselves, free and fulfilled at the same time, and to embrace the future without rejecting the past, if we are inspired by nature and culture, by the living Earth and Man’s history.

This year the Antigones are concentrating on the idea of transmission.

We feel that today, when people think they themselves are the sole reference and that they have no responsibility towards any heirs, we need to re-discover respect for past and future generations. Transmission between generations is considered in many cultures to be one of the most vital social functions of women. Women give life, women create the links between past and future, women transmit memories and beliefs, the meaning of things and the right way of behaving between human beings. Women’s bodies welcome and give life, their children’s bodies and hearts need them. Women are the first to give children access to the world and the meaning of things, women transmit the flesh and blood of a civilisation. If this role is refused to them, their specific value is rejected. Modern society sells pills to women and sterile seeds for the Earth.

The domination exercised by Man over Nature is echoed by that of the economic system over women’s bodies. Women have been freed from the constraint of maternity only to be propelled into the demands of profit. Absorbed by the socio-economic system, women are no longer present to preserve and transmit essential values to future generations, and nobody has taken their place. “Freed” from family traditions and the meaning of things, future generations will be “free”, but only to integrate passively tomorrow’s system of socio-economic domination. Their freedom will be without substance.