After 10 days of remarkably inefficient work at the UNFCCC (United Nations Framework Convention on Climate Change) session in Bonn, world negotiators have decided to move from their homes to the former German capital to make sure the text for COP21 in Paris would be ready by December.

The objective of this June session was to reduce the text of the future climate agreement from 90 pages to about half its size. The final document that came out today, last day of negotiations, was released this evening with a count of 85 pages. In reaction to this disappointing result, negotiators have decided that it was best they move to Bonn especially if work was to carry on at this rate. However they have insisted multiple times on the fact that they had built a great amount of trust between parties through this process and that sleeping together was not an issue. We have already heard negotiators exchanging tips in the corridors on potential good sleeping locations. One was heard tipping his colleague: ‘there is a great hidden spot with sofas on the first floor behind the Plenary, let’s go occupy it quickly before anyone else finds it’’.

The objective for the Paris agreement (COP21) is to produce a legally-binding agreement for world action on climate change. This agreement will take place in the continuation of the Kyoto Protocol and will come into effect in 2020. However the UNFCCC rules are clear and we cannot have a document longer than 22 pages (the Kyoto Protocol was 18 pages long). There is therefore much work to be done to reduce the current text to a size that is easily understandable and that lays out clear options for countries to start negotiating the core of the text. 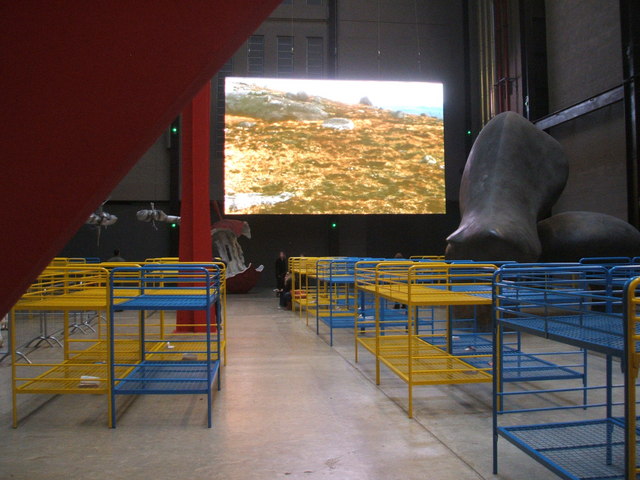 The decision to get negotiators to move to Bonn was of course welcomed by NGOs who were very worried about this poor result. The UN secretariat has already announced they had ordered numerous bunk beds to help facilitate this process. In the meantime they will provide sleeping bags for any negotiator who needs one. YOUNGO (young ngos) have also been officially requested to provide tips on camping inside buildings and other occupation techniques to help negotiators setup in the UN building.