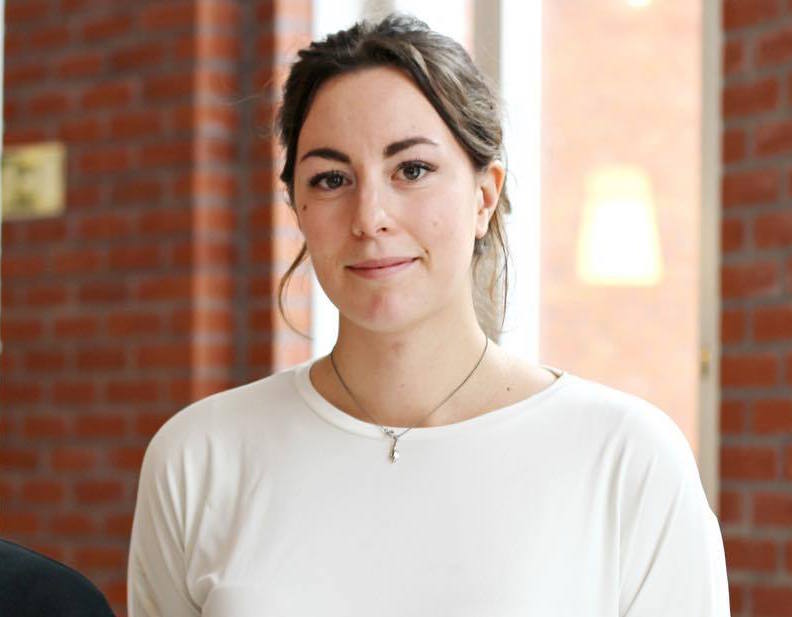 On Wednesday the 9th of November, most of us woke up shocked and disappointed by the US election results. And of course, many of us feared the Paris Agreement and all global climate action is threatened. My guess is the climate will be fine, but other values might be at stake. The election of Donald Trump for president can set of a long chain of reactions changing power dynamics across the globe and climate might be the core issue.

I firmly believe that the fossil-free society is the future. I really do. That means, I believe the first countries to transition to a clean economy have a lot to gain by being first, and the one’s that are holding the transition back will fall behind. Economically, and culturally.

It is likely that the frontrunners on clean transition will also be the leader of the world. When USA drops out of the race, which other countries might be up for the task?

For me, of course I’m hoping that EU will take the lead. In the last few years, totalitarian winds are blowing across Europe, and member state after member state is closing its border, voting on populists and emphasizing discontent with the European Union. Due to this, my hopes on Europe stepping up weren’t very high.

That is, until Francois Hollande’s speech on the opening session of the CMA, the first meeting of the parties in the Paris Agreement, this Tuesday. Hollande came as close as you get in the UN diplomatic language to slap down Donald Trump. Without naming, of course, he emphasized with all clarity that France are not only honoring the Paris Agreement, but they are coming down hard on the US would Trump pull out.

The other obvious candidate to claim the leadership vacuum that Trump left behind is China. The day after the US election, they held a press conference saying they would honor the Paris Agreement, expedite its own transition and increase independent South-South cooperations (emerging economies supporting developing economies financiallyy). China made it clear: they want to be a superpower and they will step up their climate action in order to be so.

Many Greens sigh with relieve by that message. But I think there is all reasons to worry. China has intense censorship, very little freedom of speech and not much respect for human rights. Superpowers have a tendency of exporting ways and values: is that what we want?

Of course, there is also a possibility that China will continue with its journey towards an open democracy. But when the US (and, I dread, parts of EU) succumb to authoritarian tendencies, I don’t really see why they would.

There is a silver lining. Trying not to be too optimistic or naive, there might actually be a slight chance that Trump as president is the hope for the European Union. Fighting together to increase climate action, and by that gaining respect and power by the rest of the world could be the one thing that makes European countries come together.

To sum up: there is a big job to be done. And we are the ones that are going to do it.