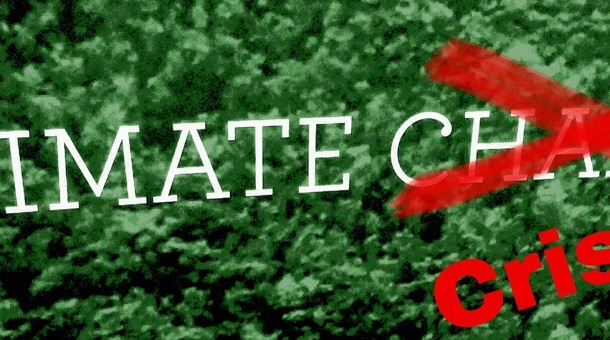 Wittgenstein implies with this sentence, that there is a connection between the world, your language – and from my point of view also with your thoughts. Everything, which is abstract, cannot be thought in pictures. And “Climate Change” seems to be very abstract or do you see a picture while thinking of “Climate Change”?

Thinking is often a subconscious action. 80% of your thoughts (and 98% of your political thoughts) are subconscious. Further, we are speaking in hundreds of metaphors, “visualizations”, everyday. Everything we are not able to sense can only be understood and called by the help of metaphors. We use them subconsciously and we do this several hundred times a day, for example high costs, but can costs be “high”?

The metaphor “high” can be used as frame. For our understanding, this frame implies our possibilities for interpretation. The frame is therefore a sort of scope for the interpretation of a visualization. As a pictures interpretation is somehow based on its frame, the frame of a word or an expression also determines what will be highlighted – and what will kept hidden.

The same thing happens to alone standing words, e.g. “tax have”. If you think of a have, many of you might have a picture of some trees, water and sun in their head. By in this picture, “tax haven” gets a positive frame.

And that’s because of the frame. „Change“ implies something that is happening all the time, smoothly, with nearly no affects to us and it implies, that you don’t need to care too much about it. And „Climate“ is climate, it is more or less neutral. Recently, this article was published by the Guardian. It implies the same.

So, if we want to change the communication (Raquel Rosenberg wrote an article about “5 ways to talk about “Climate Change ”” a few days ago)) about global warming, and if we want the climate crisis solved, than we should use other words. Global warming is very scientifical, but why shouldn’t we say what global warming means to all of us with all it’s effects? It is not a smooth change, it might be one of the biggest crisis humanity has ever faced. So let’s call it, what is really is: a crisis, the climate crisis!