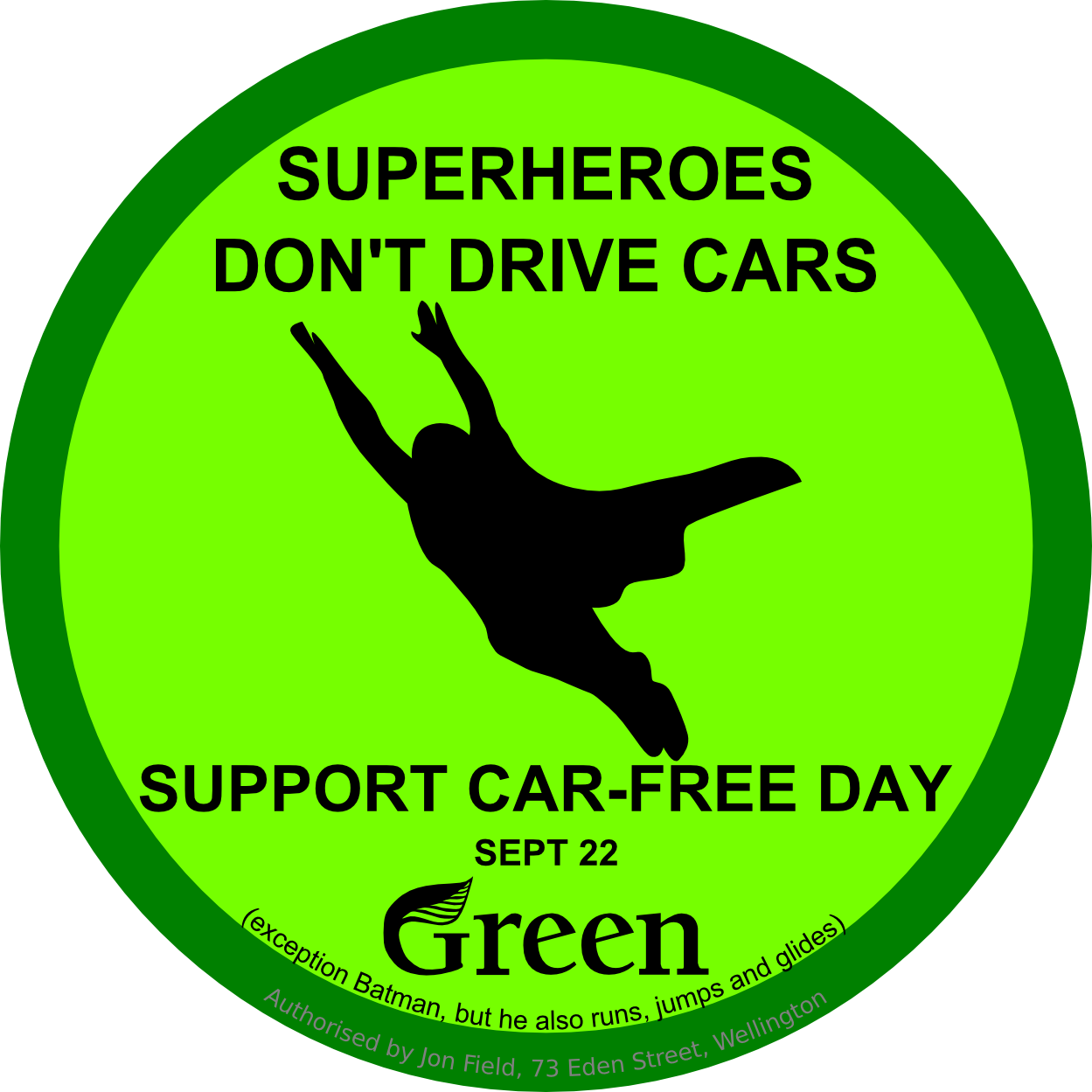 On 20th August, when we heard Michael Bloss (co-spokeperson of FYEG) talking in this video released by the Global Young Greens, everybody in Europe just got one idea in mind : to make the best out of this world car-free day everywhere in Europe.

A co-spokeperson of FYEG is hidden in this Global Young Greens congress. Guess where !

We had many reasons to get engaged on the 22nd of September for the Global Young Greens’s campaign for Car-Free day.

The first and most important of all was, it was Christoph’s birthday 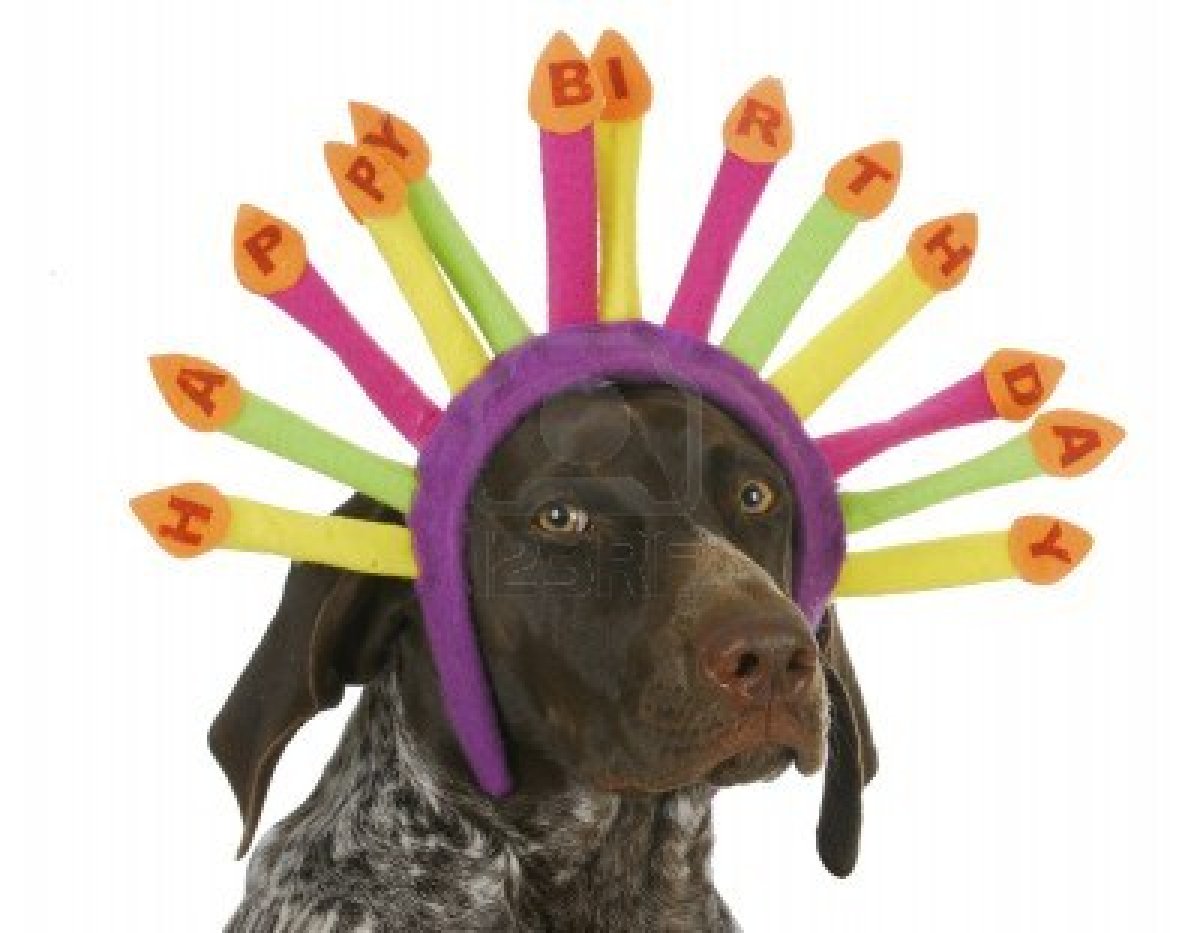 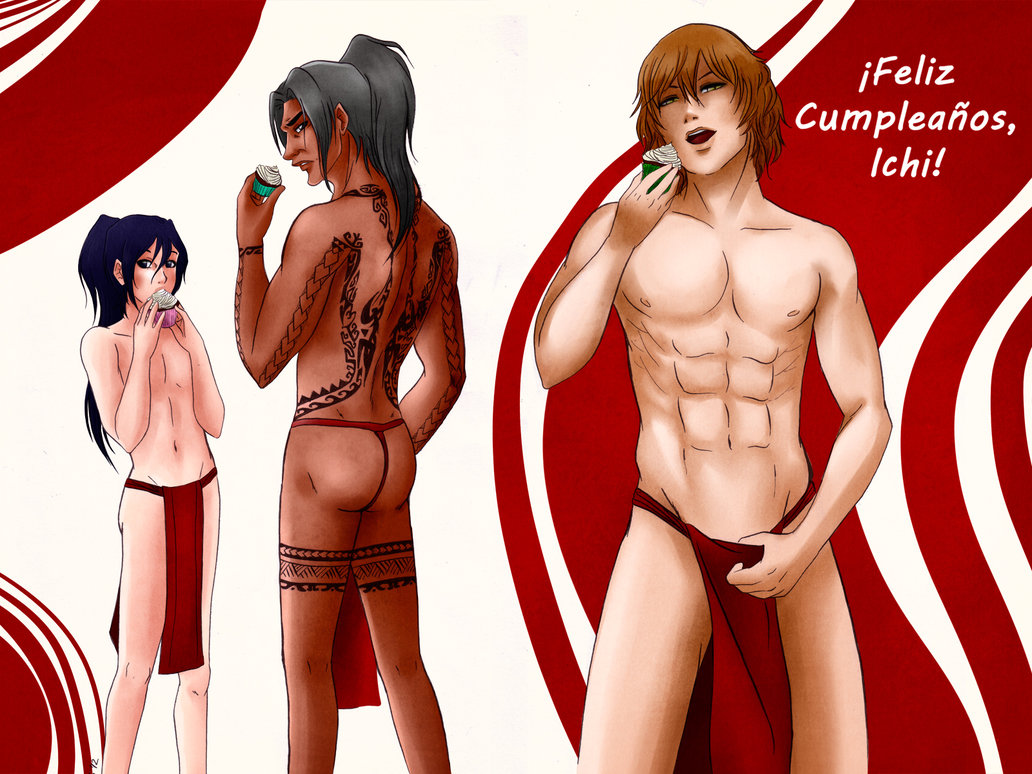 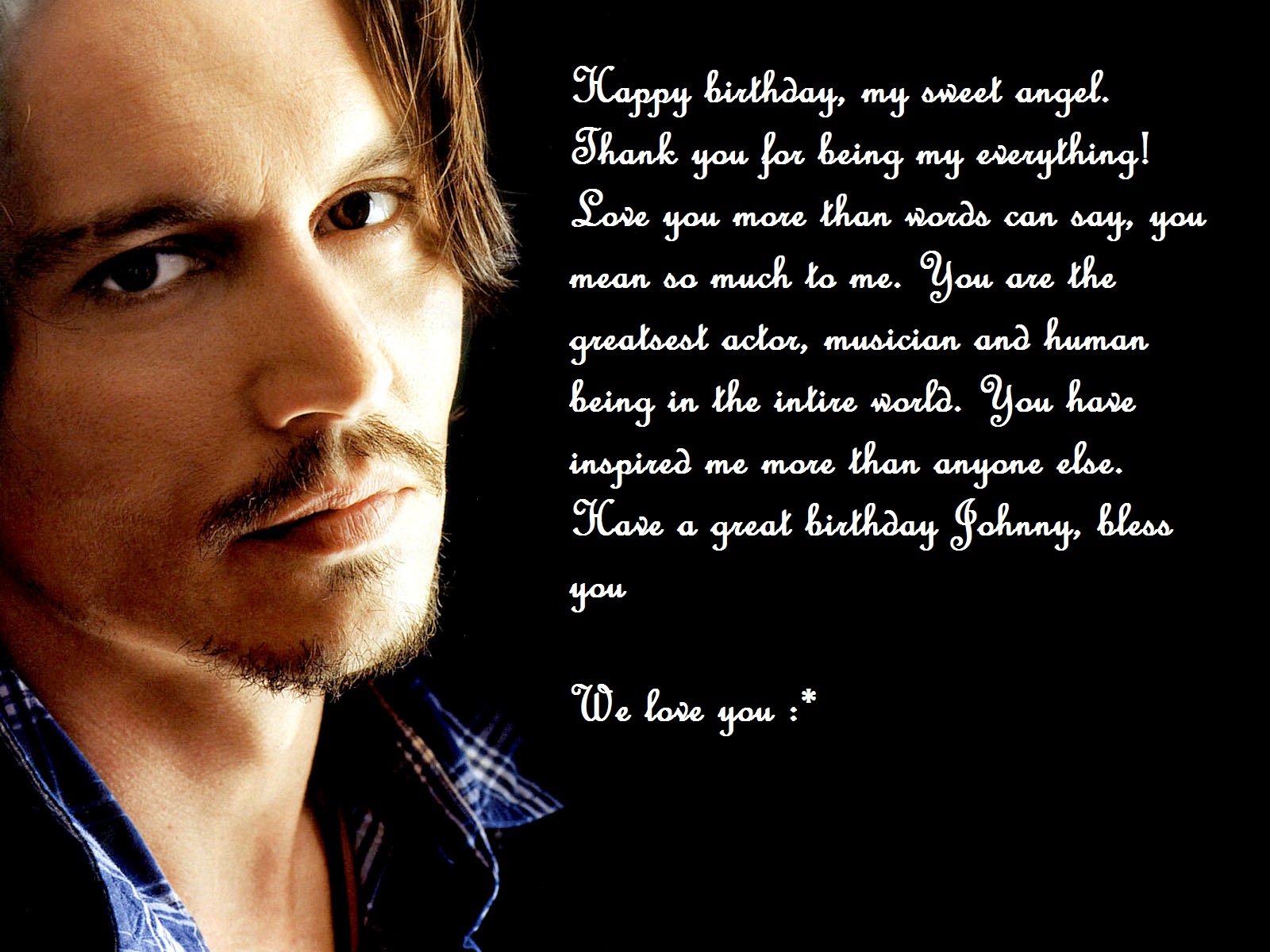 After this quick review of what the internet has to offer to wish (a bit late) Christoph a great birthday, let’s move to the reason number 2.

Where Riocard, “fuelled by desire”, expresses his will, among other things (mmm..) to see an improvement of Public Transportation.

A third reason to get engaged is, according to Shenna, the need to re-occupy the streets and reclaim the public space.

Artur is making a very good point as the 5th reason we had to get involved.

6th reason comes from Amsterdam, where Jeroni tells us about the benefits of using bikes instead of cars. Cool, healthy, nice, what is better ? 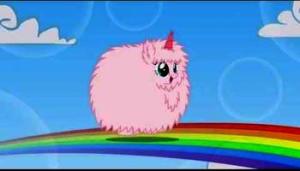 8th : Depending on cars is hitting the vulnerable communities in our societies. Investing in public transportation gives the ability to vulnerable populations – such as students and elderly people, to also travel.

Because IMPOSSIBLE says also I’m possible. Can you ?

Reason number 10: As the Austrian Young Greens demonstrate , free public transportation gives the possibility for people to gather in  the city, as a way to reclaim the streets

Last but not least : don’t forget fare dodging is not illegal 😉

Look here for some information over what has been done by the young Greens – apart from these great videos – all over Europe for the world car-free day. Don’t hesitate to share your information and pictures with us at ecosprinter@gmail.com ! 🙂